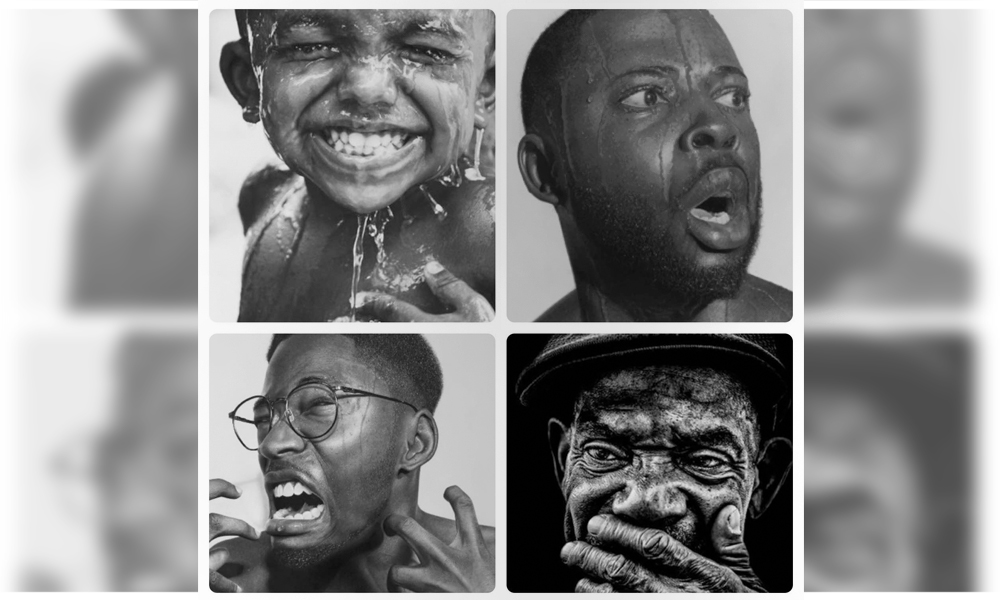 When I was in 5th grade at PS 398 in Brooklyn, NY, I had a teacher whom I have no love lost for; Mrs. Thompson. From what I can remember, she was a bit of an old, out of touch, ornery woman, built like an old school nun and seemed to have a special distaste for the boys in the classroom. Now I could be wrong because after all, we are talking about the critical thinking mind of a 10 year old who made these complex character assessments probably after profound discussions like “would King Kong beat Godzilla in a fair fight?” Be that as it may, I had gotten so upset at her constant acrimony towards us that one day after class, I snuck back into the classroom and wrote on the chalkboard in 260 pt font “WHY DO YOU FAVOR THE GIRLS?”

Needless to say, the entire class saw my social graffiti the next morning and Mrs. Thompson was none too pleased. I somehow didn’t get in trouble but she knew it was me (I’m left handed and I write like a distressed deer that stumbled into a lion’s sweet sixteen party.) Penmanship aside, it seems the time has come again for me to ask the modern day version of Mrs. Thompson (The internets) … “Why Do You Hate All the Black Men?” 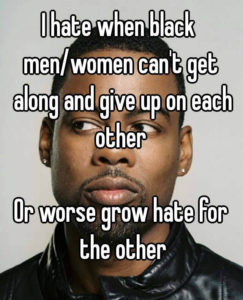 I’m really not a fan of the current “The black woman is the least protected” movement. Of all the Af-Am women and men that I know personally, I can’t think of one man who wouldn’t or hasn’t come to a woman’s aid when necessary and I can’t think of one woman (again, that I know personally) who doesn’t have a man of Af-Am descent in their life who would come to their aid at a moment’s notice. Now I am not oblivious to the fact that there are many men, many many many many men, who have put women in harm’s way or have been the one’s who women have needed protection from. The truth is the truth and in order for your truth to be respected, acknowledged and equally believed, you must also be open to the truths of others. So I want make it 100% clear that ladies, I HEAR AND BELIEVE YOU. My
contention has never been if not feeling protected in your communities is a reality but rather, that BLACK MEN are some how less adept than any other race of men.

I do not ever discount how black women feel. What I take contention with is that the issue of feeling unprotected is somehow an issue specific to Af-Am women. When we make it race specific, we paint a public picture of yet another perceived deficiency in the black community when women on a whole, regardless of race and region are not protected. I’m sure Asian and Middle Eastern women would feel they are the least protected. My argument (sad as it is) is simply “If he ain’t shit, it’s probably not because he’s black.”

I KNOW the black man is the least protected and most exploited historically and because of that trend, statements like these tend to roll off everyone’s tongue with ease. Sexism and stereotypes are the root cause of a majority of these issues between the sexes but because that is too daunting to tackle, we cherry pick what is closest to us and place blame.

We all need to be taught and no one comes with preset instructions. I absolutely believe that there are men who know how to protect a woman (physically, emotionally, spiritually, etc.) and men who need to be taught. Call me crazy but I assume there aren’t a bunch of White, Indian, Spanish, Middle Eastern and Asian men with capes on, ready to swoop in at a moments notice and save their respective cultural counterparts and ethnic empresses. I also venture to guess, like “black on black“ crime, the ratios and sentiments are most likely comparable across all races.

Whomever you are, please, if you can stop making certain things a black issue when it may just be a common issue and the person who you hold responsible happens to be of Af-Am descent, it would be appreciated.

When Brooklyn Has Fallen and you have that one guy who will leave his job and run across town on foot to protect you, whether he’s a friend, family or otherwise, he’s not gonna appreciate when you publicly decree you have no one to protect you.

Sidebar: I remember being 13 years old and not knowing what to do when some dude had cursed my mom out. I remember my dad getting in my a$$ for that when he found out. I remember being an adult and someone tried to raise their voice at my mom while I was in the vicinity at an airport. I remember the police having to escort me away because I was about to hop over the counter at Alaskan Airlines and drag this clown up and down the airport. Lesson learned. Sidebar Complete!

Why You’re Racist and Don’t Even Know It