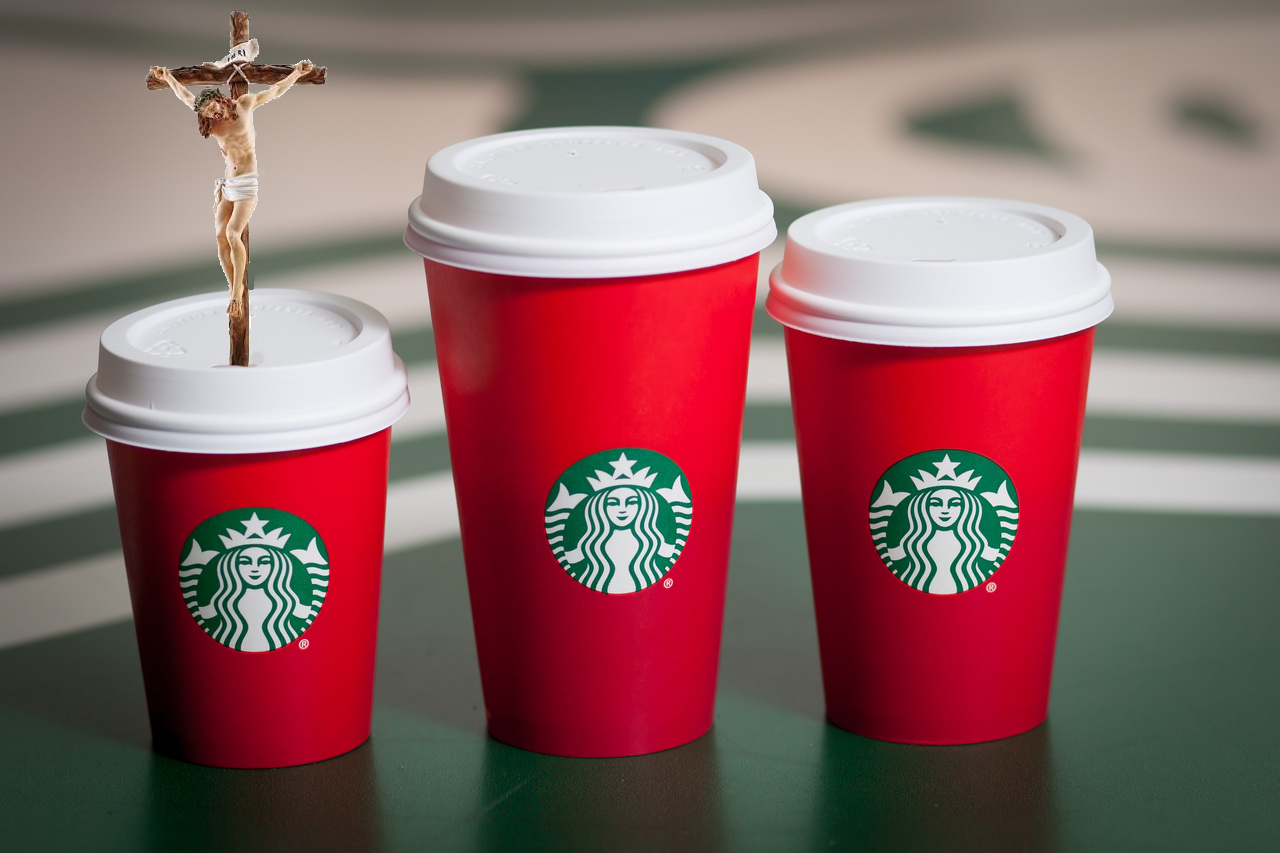 Stay with me here…

Not long ago I found myself in suburban Long Island drinking Moscow Mules, making conversation with some old racists hellbent on voting for Donald Trump. Not my family, I’m happy to say.

“I admit to a default respect for my elders, dumb as wood as most may be.”

“What are you?” the old guy asked me. “Democrat?”
“Independent.”
“Which means you’re a democrat,” he said, brushing me off in the way only old assholes get away with.

I admit to a default respect for my elders, dumb as wood as most may be, and I also suffer fools gladly. Besides, I’m not a kid anymore that relishes debate. Most folks accept the thing they are and won’t change regardless of truth, proof or reason.

Most folks accept the thing they are and won’t change regardless of truth, proof or reason.

By now my girlfriend was devising ways to get me out of there and/or cut off my supply of Moscow Mules.

Apparently, every dolt in the yard was smarter than a guy that went to Columbia and Yale, got his law degree, worked as a civil rights attorney, taught constitutional law, was a three term Senator, and became the first black President of the United States.

The conversation got much worse. There was plenty of birther talk. Suggestions on how to fix race relations were outright genocidal.

“They should’a killed every yahm older than two and had white people raise them.”
“White people like you?” I asked.

So what’s the point of this truly disturbing story? To prove that racists love Trump? Not really. But these racists sure did. Many, many, many republicans would be just as disgusted as I was hearing this stuff. (awkward silence)

I was appalled for days even though I’m totally aware that humans will believe in almost anything. Some of them think fortune cookies are printed just for them specifically. 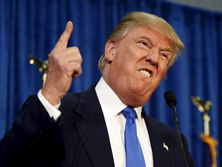 This week in Springfield while speaking to Evangelical Christians, Trump dipped back into his bag of bullshit saying “I have one of the most successful Starbucks, in Trump Tower. Maybe we should boycott Starbucks? I don’t know. Seriously, I don’t care. That’s the end of that lease, but who cares?” Adding… “If I become president, we’re all going to be saying Merry Christmas again, that I can tell you.”

What kind of capitalist wants to boycott a successful business because of a cup? And force them out of a lease? On one side of his mouth he’s flippant and “doesn’t care,” yet “that’s the end of that lease?” I thought this guy was a “conservative” that thought government should stay out of business? Does this sound like that? Or like someone who would treat anyone fairly? What it sounds like is someone you can’t trust with power.

And how exactly does he plan to enforce that “we’ll be saying Merry Christmas again?” Who is we? Is Trump going to force companies to say Merry Christmas? If they don’t, will they also lose leases?

“It’s not ‘politically correct’ to want everyone to feel included, it’s common courtesy.”

Last I checked America was made up of the religious and non-religious alike. It’s not “politically correct” to want everyone to feel included, it’s common courtesy. We’re a disparate people all celebrating different things around the same time. It ain’t all about you.

If your religion can feel slighted by a cup of coffee… believe in something else.

Are We Now In World War III?