So, here we are, eleven days after the inauguration of Donald Trump into the office of President of the United States. It was all good just two weeks ago. Just like that, Obamacare is being ripped apart, the pipeline is back under construction, and Melania is back at Trump Towers in NYC, never to set foot into the Nation’s Capital again. Every senior administrator at the State Department resigned. And the wall, the biggest most expensive and unnecessary project in the history of America, was signed and sealed. Trump says Mexico is paying for it. The Mexican president created the hashtag #fuckingwall. He ain’t paying for shit. El Chapo says walls don’t stop tunnels. The idiot Press Secretary Sean Spicer says Trump may add a 20% tax on Mexican imports to pay for the wall, so you’ll be paying $9.50 for an avocado. A ban on Muslims created chaos in airports across America. Eleven days in and it’s already a mess. Damn, it was all good just two weeks ago.

While we watch the resumption of the arms race, the possibility of the National Guard conducting marshal law on the streets of South Side Chicago, and the Vice President taking part in a Pro-Life rally against abortion, you might be thinking to yourself WTF? FML! SMMFH!!

Right off the bat we’re seeing signs of the Trump doctrine; Isolationism, state influence on personal liberties, alternative facts, and an egregious desire to be the strongest, even if that power-trip unnerves the entire paradigm. He’s pushing to have us pay for a wall we don’t need, all the while ignoring the very basic need for clean water that Flint has been dealing with for years now. Yes, years. There are countries that have 200 mph super-trains and all kinds of neat technological creations that aide in the human experience; while this guy spends every moment he gets in front of a camera to complain because the media says hardly anyone came to his inauguration. It’s becoming clear, even to those that voted for him, that the only place this man is going to lead us is right off of the cliff. We should yell Geronimo when we finally take that leap. They always yell Geronimo on the cartoons, and this shit is definitely cartoonish.

But just as we begin to catch the previews of our ultimate demise, here comes BET with the 3-part New Edition movie. Every black woman between the ages of 35-50 stopped everything they were doing this week to watch the story of the most acclaimed kids group since The Jackson 5. The music, the era, the story, it all evokes memories of the past, when we were children and life was about having crushes, eating Chick-O-Sticks and playing outside until your mother screamed from the window for you to come upstairs. Our age of innocence, when Reganomics was destroying the middle class, crack was destroying the Black family and the pyrotechnics in the Pepsi commercial was destroying Michael Jackson’s Jheri curl. Adults tend to romanticize their childhood. We loved the beans and franks and the mayonnaise sandwiches, without considering the economic struggles involved when that is all a mother can afford to feed to her children. Those were the good ole days, right?

BET capitalized on the sweet nostalgia of our youth and easily recorded the best viewership its had in years. I swear I haven’t watched BET since Tigger hosted Rap City. Neither have you, I’m sure. Knowing that they had more eyes on them this week than they’ve had since GhostFace Killah told Tigger to wipe that smile off his face, BET decided to use the ample commercial space between 4 minute sections of movie to introduce viewers to their new lineup of shows. Let’s see, you have the show about the HBCU where chicks are getting assaulted and hospitalized, the white guy is still the Quarterback and hi-jinks ensues amidst a bad and bougee parade. Then there is the show where the Black woman cop decides to become a vigilante with laid edges, having shootouts in the street and then going home to make love to Method Man. Then there was some series called Media, which I still have no idea what that’s about, but I do know that it stars a bunch of cool Black folk. I watched those commercials over and over again throughout the three-night movie series thinking that if I was 15 years old I’d probably really like these new shows.

Sadly though, I’m no longer in that age of innocence where distractions and nonsense are masked as fun and entertaining. With all due respect, I don’t have the time or the desire to watch Black Entertainment Television at a time when the President is a man who seems to think that Black and entertainment are synonymous, judging by the Black men he chose to meet with in the days leading up to him taking that oath. 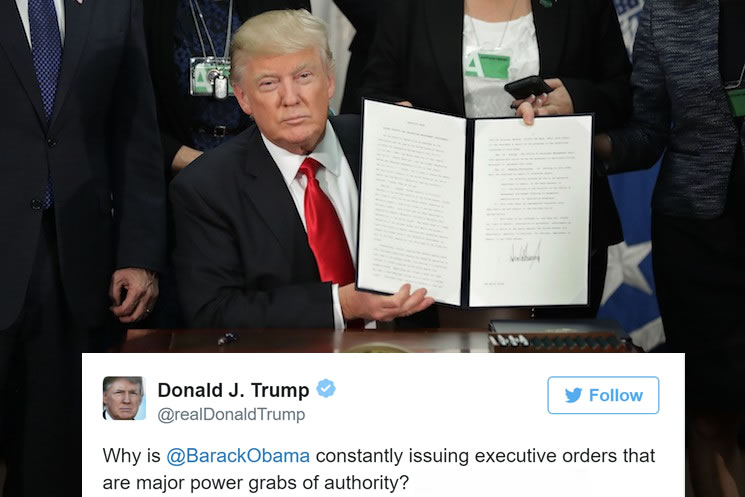 It’s becoming clear, even to those that voted for him, that the only place this man is going to lead us is right off of the cliff.

The ubiquitous Johnny Gill once said that storms may come. He followed that with the assertion that we know this, for sure. Well, the storm has arrived, and we are soon to drown in an administration that is sure to set black rights, women’s rights, LGBT rights, and human rights way back to a time when the only rights existed for the expressed consent of the White man. What we need from our Black television executives are leads and clues on how to stay dry, how to weather the storm, not more salacious programming to distract us from the fact that we are drowning. Shit ain’t sweet, pardon my French. The New Edition movie was fun to watch, but Black Entertainment Television will never truly service Black folk by trying to be White Entertainment Television. The moment they put out Black Information Television, I’m all in. Black Holistic Television, Black Spiritual Television, Black Revolutionary Television, Black Scientific Television. Holla at me when any of those networks drop. And, if you use any of my titles for your new network I’m coming for my money like Diddy visiting Steve Stoute’s office.

P.S. The absolutely worse place for a panhandler to setup is at the door to a bank’s ATM location. The ATM is spitting $10’s and $20’s out and you’re asking for change? C’mon people, I need you to think smarter. You want to get to that bag? Ride the R train from Bay Ridge 95th Street all the way to Forest Hills 71st Ave, going car to car for 8 hours a day. You’ll probably gross more than 40% of the people going to and from work. Now you’re not a pan handler, you’re an entrepreneur. Get to it now, though, before Trump makes panhandling a felonious hate crime, punishable by 15 years in prison.

Are You An Emotional Nimrod? 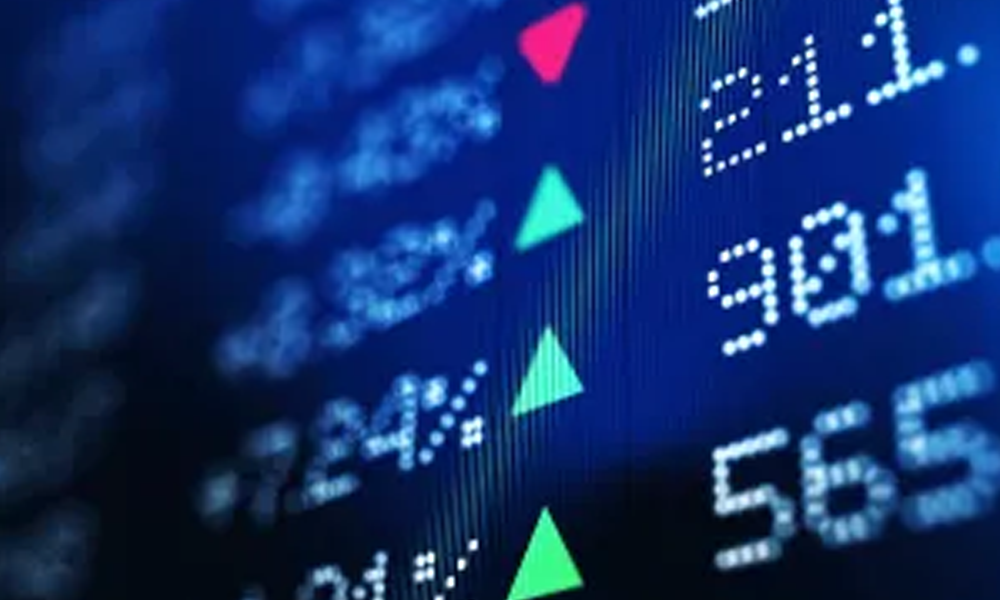