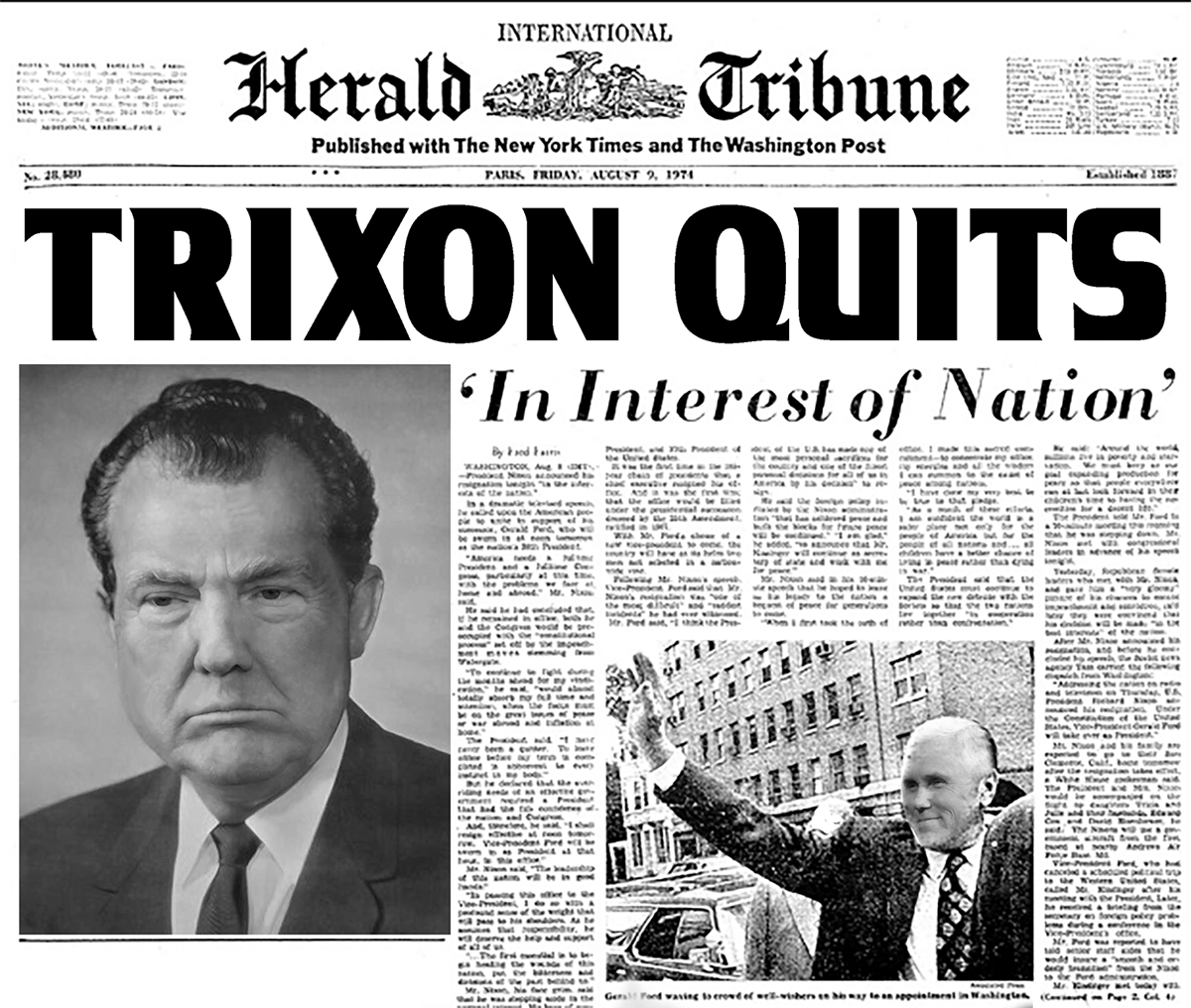 For anyone who’s been following the investigation into the Trump Administration’s alleged collusion with Russia’s interference in the 2016 presidential election, you know there’s been no shortage of activity and looming circumstantial evidence. Everything from treason, obstruction of justice, evidence tampering, and every high crime and misdemeanor in-between seems to be on the table. With former Director of the F.B.I. James Comey set to testify today, and whose sudden termination by the President further ramped-up obstruction of justice allegations, critics are certain this will be a major nail in the mounting “Impeach the President“ coffin. But what EXACTLY is an impeachable offense, and can Comey even provide that evidence in a public hearing for an ongoing and unprecedented investigation?

The answer in short is there is no answer in short. There have been several attempts at impeaching U.S Presidents and although 3 have been successfully impeached, including President Bill “what is is?” Clinton, none have been removed. The loosest parallels regarding this current investigation echo that of President Richard Nixon’s Administration and Watergate. Oddly enough, Nixon was never impeached and opted to quit or else he most certainly would’ve been.

Reports of the President’s multiple attempts at what his detractors call blatant obstruction, but supporters refer to as “misplaced but innocuous allegiances to General Flynn,” are too many to count at this point. It seems the President has asked everyone in law enforcement from F.B.I. Directors to mall security guards to just let his boy slide.

When F.B.I Director James Comey
Refused to give a pass to Trump’s homie
His sudden termination
As top cop off the nation
Left him asking “oh so now you don’t know me?”

Terrible limericks aside, Comey’s testimony is being billed as the big payback and the much needed evidence that will finally put this case in the bag. Fact of the matter is it absolutely cannot be. The investigation is ongoing and for the former Director to provide any concrete evidence prior to the conclusion of said investigations would actually make him a criminal by way of leaking confidential information. Ironic huh?

So enjoy the theatrics for now. It’s gonna take a while (and most likely a Democrat controlled Senate) to see any successful impeachment hearings. In the meantime, all you can hope for is that… 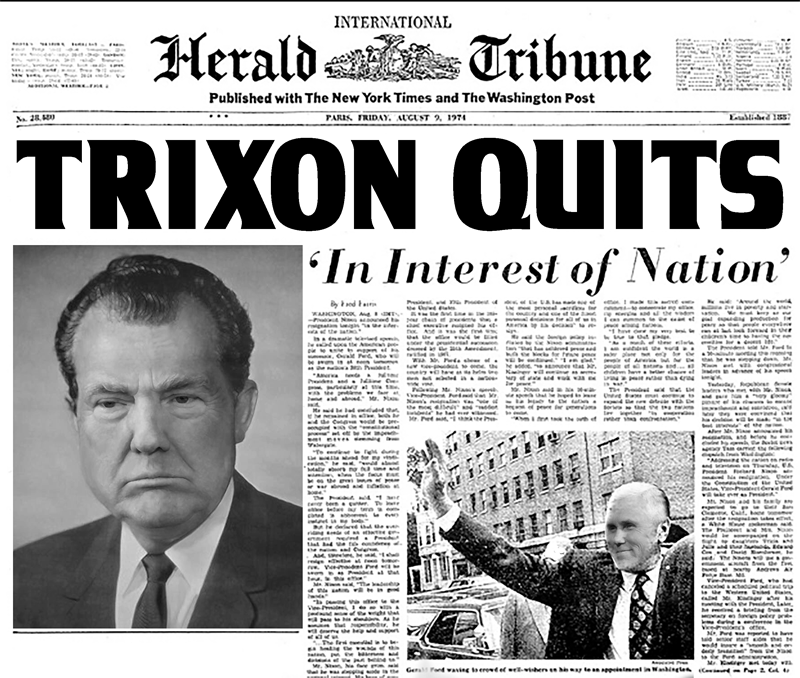