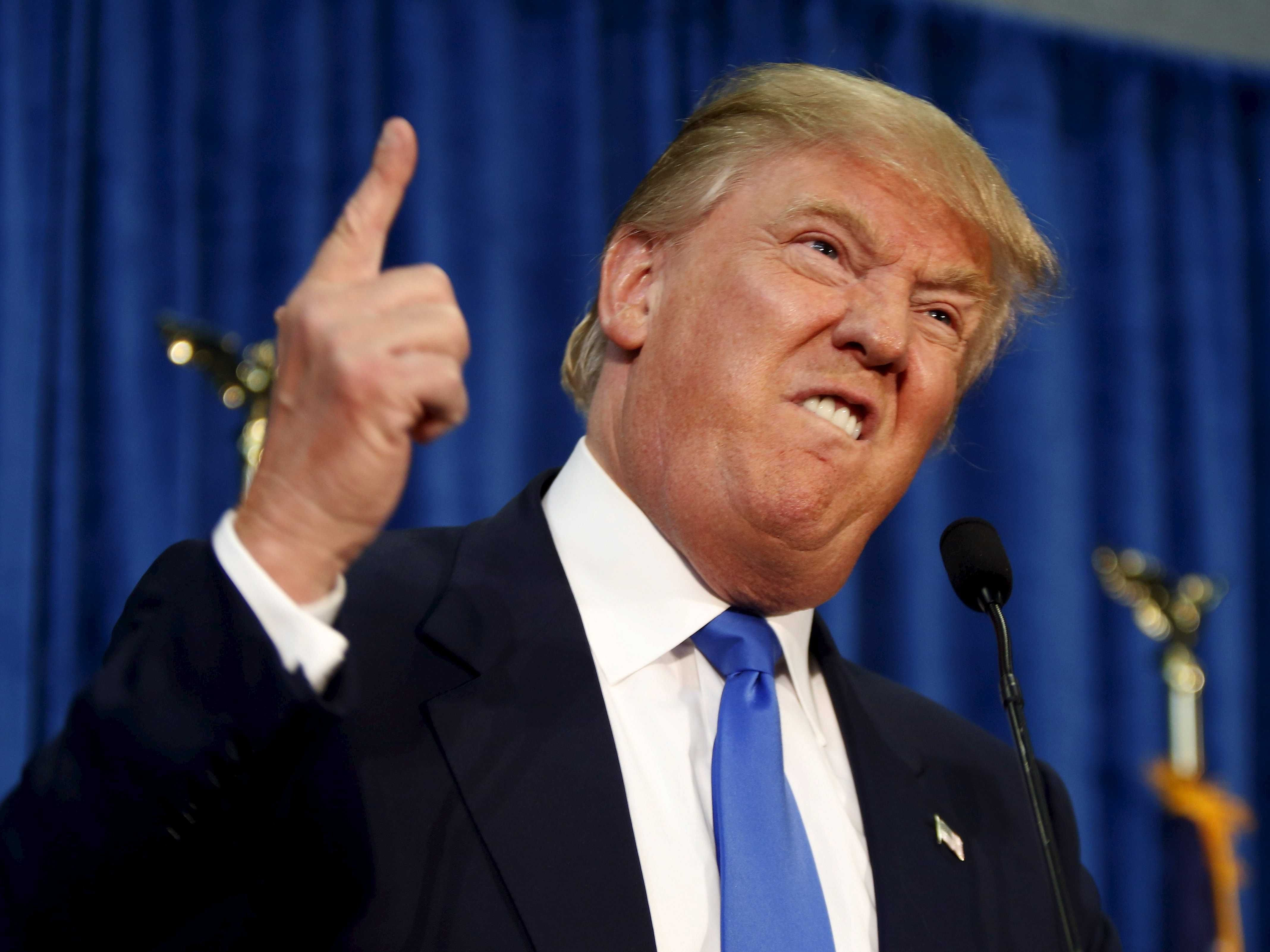 The Trump error took place on November 8th 2016 and his era began on January 20, 2017. But for all intensive purposes, error and era may be interchangeable at this point. But the true question at hand is “will the error be corrected before the era comes to an end?” 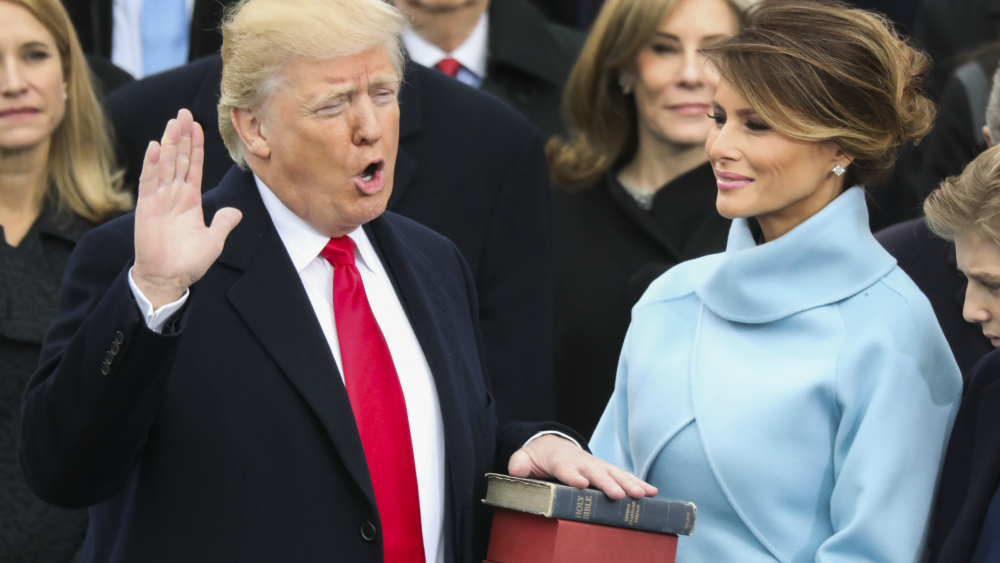 The list of atrocities under the buffoon in chief surpasses the imagination of even his worse critics. When his former opponents warned the American public of how much of a disaster Trump would be (before they started licking his boots), we should have ALL listened. But plenty of U.S did not for our own selfish/scared/racist reasons.

Now our country is seeing its’ demise at the speed of a tweet on a nightly basis. Some of his supporters may feel this is exactly what they wanted (even if they’re lying to themselves.) These supporters will find out soon enough just how this administration’s policies will ultimately have an adverse effect on their future.

Here’s a quick look at some of the policies that will come back to bite us all…including the sheep that follow him.

America First – Retracting from a world that is increasingly getting interconnected.

Withdrawal from Paris Agreement – Climate change is real and now our policy is to help experience those effects much quicker. 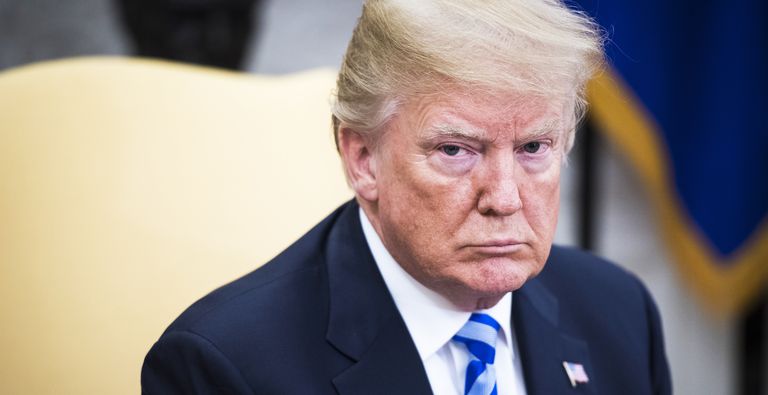 Economic Policy – Doing away with the Dodd-Frank Wall Street Reform Consumer Protection Act that was in place to protect us from the banks playing Russian roulette with our money. Yes you guessed it…another pending economic crisis on the horizon.

Immigration Policy – A land of immigrants from stolen land now want to restrict the immigration from what they deem undesirable places to try and thwart the inevitability of a more diverse population.

Family Separation Policy – Detain illegal immigrants at the border and separate their children from their families. I’m sure this policy won’t create the next wave of terrorist that will be much closer now.

I think it’s safe to say that we all hope our American Idols Paul Manafort, Micheal Cohen and Michael Flynn team up and sing the prettiest tune Robert Mueller has ever heard. Our collective sanity depends on hearing “Trump, you’re FIRED!”

I’m Better Than You Because The SHSAT Said So 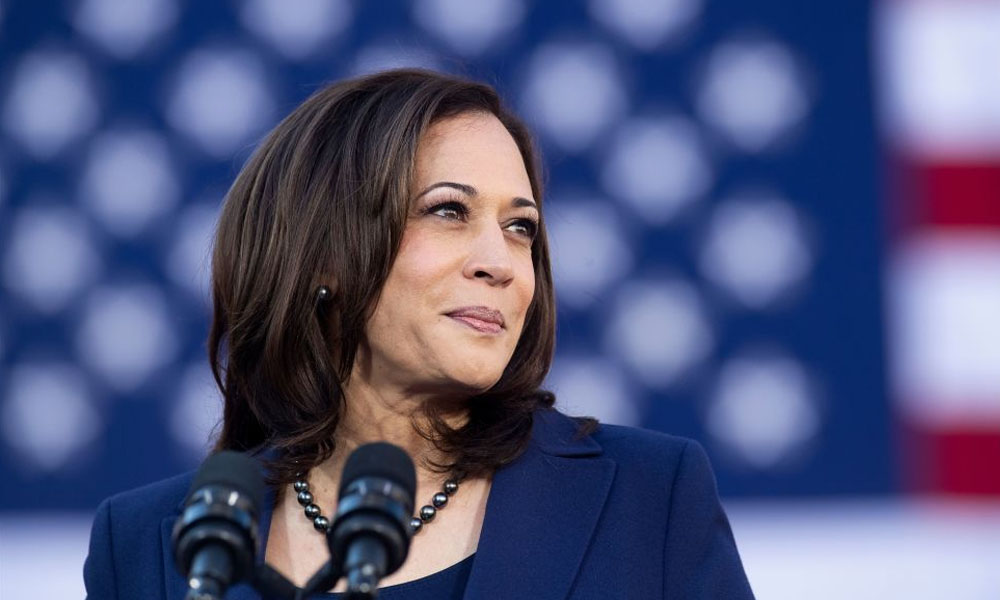 1. “She locked up black men!” Kamala didn’t lock up black men. She was a prosecutor in a racist criminal justice system that TARGETS black men / minorities. There’s a difference. She did her job and she is no more culpable for incarcerating black men than EVERY SINGLE EMPLOYEE of the criminal justice system. Please find me a prior candidate that isn’t guilty of buttressing racist practices to some capacity (Stop & Frisk, Super Predators, Busing, etc…)

2. “She’s not qualified.” Kamala is more qualified to be VP (and President) than Barack was to be President when he ran initially, and more qualified than both the current occupants of the Oval office.

3. “They only picked her because she’s a black woman and they are pandering!” Congratulations!! That’s called influence!! Get used to being considered if you ever want true representation. Who do you think they’ve been pandering to for the past 244 years?

4. “She’s not black enough.” She’s blacker than the last 45 VPs and 44/45 last Presidents. Also, I’m still waiting for my copy of the “How to be Black and Influence People, Yo!” manual that everyone else seems to have received at birth.

5. “Her politics do not align with mine!” Yet you found a way to vote for prior candidates whose politics obliterated your community. If you believe in democracy, her politics are more closely aligned to yours than 45.

7. “I just don’t like her.” You don’t know her and she probably wouldn’t like you either. The only thing you need to like is if she is better for you than the current occupants.

8. “She attacked Joe Biden during the debates and now their friends? FOH!” You know Barack’s Secretary of State was Hilary Clinton who he ran against in the prior election right?

9. “No one above the age of 21 is morally fit to run for office.” If you lived in the U.S., you’ve propped up institutions that are not in your best interest on countless occasions. In other words, NO ONE is in a position to judge moral aptitude, not even the 99 percenters who complained about the 1% on Facebook using the iPhones they ordered on Amazon. #irony

10. “She doesn’t inspire me!” Are you voting for a motivational speaker or a politician that will help normalize current conditions?

“Keeping it real” is not a skill. It just means you are easily susceptible to your own emotions. Everyone’s so eager to tell the world how they really feel but this is not a feeling competition. This is politics. After you’re done pretending to like your boss to get that promotion and pretending to like someone to get sex, money, or attention, you turn around and decide to “keep it real” because you are …”honest?” In the illustrious words of Nikki Giovanni, “Lie to Me.”

Sidebar; I was personally riding with Val Demings just in case you think I am defending my own choice. Now I’m riding for Kamala. Plain and simple. Until there is equal representation, we don’t have the luxury of division so in the illustrious words of Issa Rae “I’m rooting for everybody Black!” Sidebar Complete.