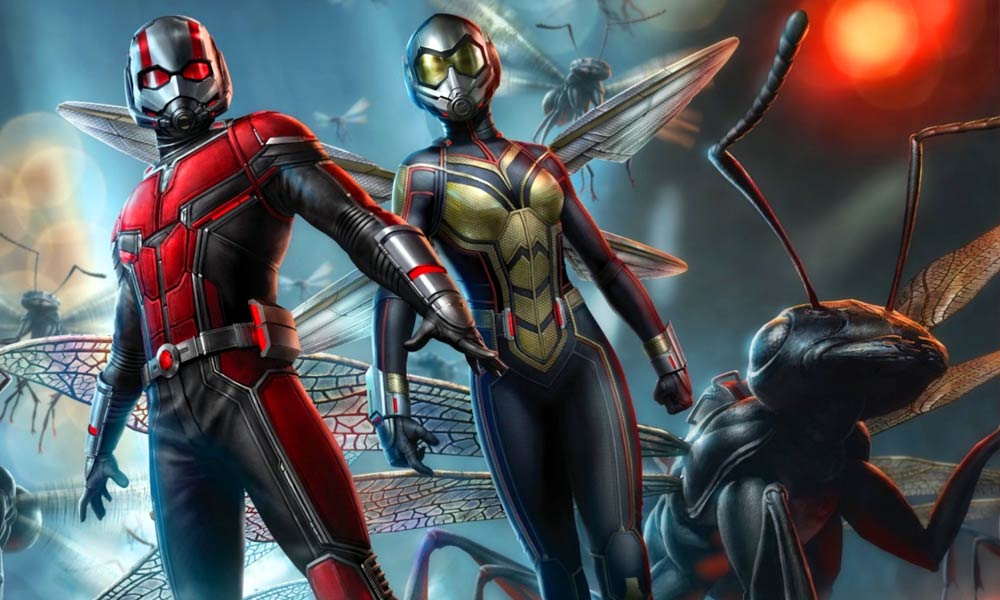 “As Scott Lang balances being both a Super Hero and a father, Hope van Dyne and Dr. Hank Pym present an urgent new mission that finds the Ant-Man fighting alongside The Wasp to uncover secrets from their past.” 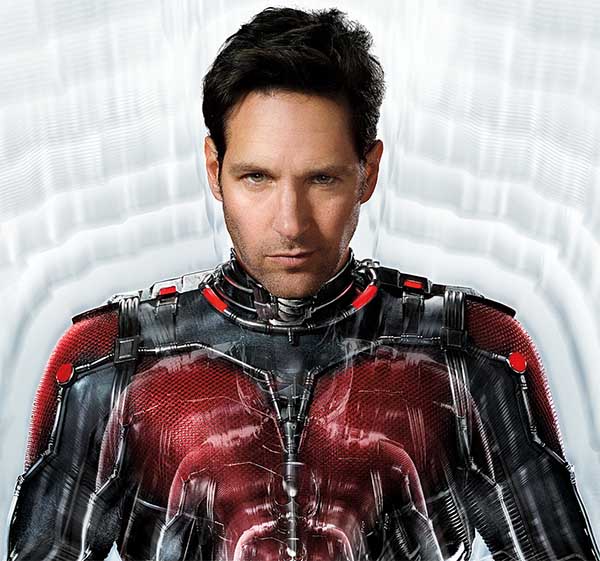 I’m going to get straight to the point on Ant-Man & The Wasp. This is an okay movie. It’s not bad, but it’s not mind-blowing. Ant-Man & The Wasp is the B-side of a decent album. It is the Coors Light of Marvel movies; it’s not your first choice, but if it’s the last thing you have available for quite some time, you can find a way to enjoy it.

Ant-Man & The Wasp is one of Paul Rudd’s funny, but forgettable comedies wrapped up with edited scenes from Captain America: Civil War and the first Ant-Man movie. You won’t ‘LOL’ literally, but you will ‘LOL’ like you do when you’re typing a text. It’s really that okay.

Paul Rudd reprises his role as Scott Lang, but this time around he receives the bumbling fool treatment that Chris Pratt received in Infinity War. He wasn’t really a necessary character to the story other than having some information put into his head. This is really the only reason he was useful. This film should’ve just been called The Wasp being that Evangeline Lilly‘s character was the most intriguing as far as dialogue and action.

The whole movie had this weird 80’s cartoon vibe to it. It reminded me of an old G.I. Joe cartoon where our protagonists are presented with an obstacle or challenge and in less than 30 minutes everything was made okay and wrapped up with a nice red bow. No paperwork, no investigations, no questioning. Just the bad guys going to jail and the good guys laughing over a lame dad joke.

Okay, so one thing that really bothers me was the lab they kept shrinking down:

I digress. In other words, you really have to suspend your disbelief when watching this movie to really enjoy it.

I’m not mad at all about the movie, but it probably won’t hold much weight in my memory bank. The most important part of the entire movie was the first after-credit scene which ties into the Marvel Cinematic Universe. Other than that, Ant-Man and the Wasp was the potato chips of the MCU’s cookout. It’s what you eat while you wait for the good stuff to finish cooking.

Eighth Grade is a Triumph of Bad Skin and Baby Fat

Sicario: Day Of The Soldado