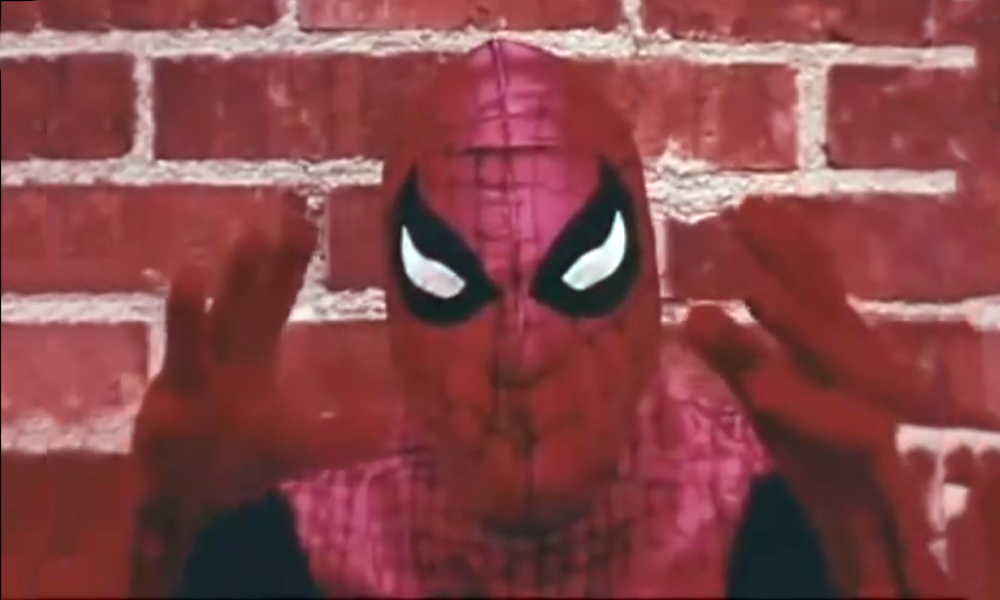 With all this talk about Disney and Sony failing to come to terms on Spider-Man, maybe it’s time to put this old web-slinger to rest for a while. I mean, how many Spider-Man movies do we really need, anyway? The first was an unauthorized fan-made film made in 1969 and directed by Donald F. Glut. After watching it, I’m sure you’ll agree that it’s all been downhill for the franchise ever since.

Netflix Hidden Gem : One of Us