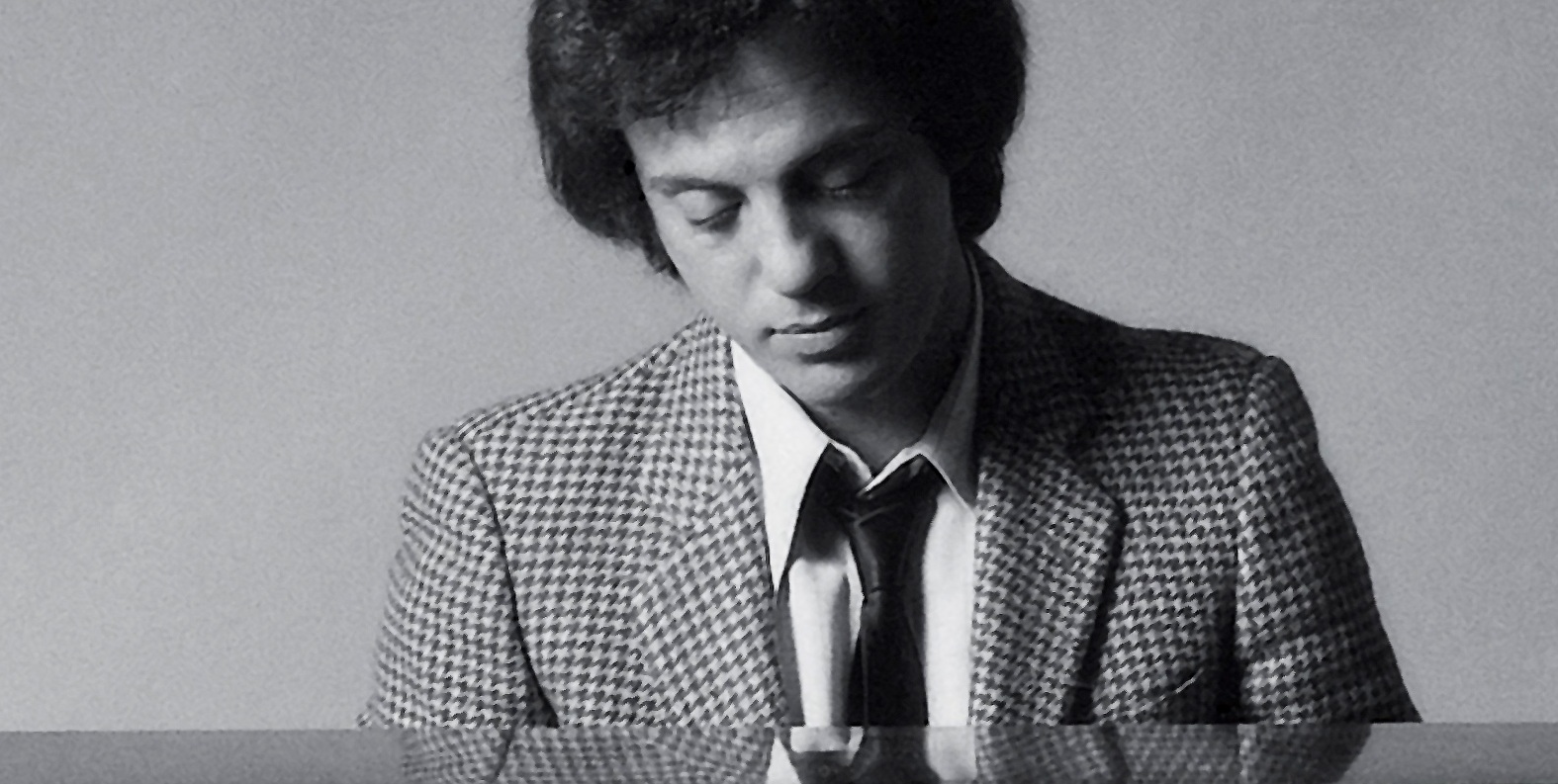 Listen to the podcast above (with song clips) or read below.

Billy Joel wrote a lot of songs back when he was writing and recording. These days he’s pretty much touring exclusively, playing the same old songs to the same old crowd that eats it up regardless. I know he’s been adding deeper cuts to recent shows, and a few interesting covers, but you still have to sit through the usual hits to get to songs like Zanzibar. I’d prefer a new record, which I’ll probably never get. And I don’t mean piano concertos. I want new rock and roll songs, even if he has to lower the key. I wanna see Rick Rubin lock Billy in a room with a piano until he writes twelve new songs. Maybe invite past band-mates like Russell Javors, Richie Cannata and Liberty DeVitto to flesh things out. This, of course, will never happen, and that sucks.You know what else sucks? These five songs. Well, maybe sucks is the wrong word. Or maybe it’s totally the right word for at least some of these 5 Worst Billy Joel Songs.

Let’s start with the most divisive one. There are fans that absolutely adore this song. It’s somebody’s wedding song, I’m sure of it. Maybe yours. Or maybe you remember slow dancing at the prom to this one and That’s What Friends Are For by Dionne and Friends. It could be that it makes you nostalgic for that thick head of hair you had in 1986. Me? I can’t listen to it. I could hardly listen to it for this article. Granted, David Brown does some nice Hendrixy guitar throughout, but even that can’t save this saccharine snoozefest from the dollar bin. This is like a watered/dumbed down version of the much better I’ve Loved These Days (and to a lesser extent, Souvenir). No joke; they used this as the theme song for an Italian soap opera.

Uh oh. I’m gonna get a lot of hate mail for this one. And as far as songs on this list go, this is the best one. Still, it kinda sucks. I mean, the energy is good, the chord changes are nice, but that’s where it all ends. This song and video feels like the last dying breath of the eighties. Man, I am being harsh but… come on, these are some of the worst lyrics he’s ever put to paper (apart from some of the choices below). The stuff he wrote for Christie Brinkley was never his most cerebral work, to put it mildly. Speaking of mild, Paul Anka covered this song.

You may be conflicted about this song. It certainly has a harder, albeit safe, edge. Yeah, it’s inspired by Cream, but it sounds more like a muzak version. The verses have a nice seventies bounce, but man, that chorus. “Black and white is how it should be, but shades of gray are the colors I see.” Holy shit, did Christie write this? No wonder you gave up on writing songs. Also, please write more songs.

It was 1986. I was wearing red shorts that were way too short and a Hawaiian shirt that was getting a little snug. My pal and I waited patiently for the new Billy Joel song on the radio. This was the follow up album to Innocent Man, a genre album I respected, but I wanted something new and edgy. Instead I got this. Yeah, it moves, but in a Bette Midler housewifey kinda way, which is no surprise since it was written for Ruthless People. Anyway, my friend and I were thoroughly disgusted. Then we heard Matter of Trust and felt a little better about the pending record. Though, let’s be honest, Matter of Trust hasn’t exactly aged well, either. This song sounds like it should be played over a montage of Delta Burke trying on different outfits for a big night in Eightiesville.

At number one is this utterly useless track. It’s one of two new songs released with the multi-million selling Greatest Hits double album in 1985. The other was While the Night Is Still Young, which, while borrowing from Until the Night, still kicks a little ass. This one, however, smells like a little ass. It’s like he gave up using real instruments and tossed his song writing credentials out the window. In full disclosure, the fact that this (terrible) video was filmed on Staten Island and referenced It’s a Wonderful Life was something of a thrill for my 15 year old self. Yet, it’s an anti-suicide song that manages to sound more like a Depends commercial. Imagine telling someone about to kill themselves “you’re only human, you’re supposed to make mistakes.” Is this is the same guy that wrote Captain Jack? Ugh. And it broke the top ten!? Jeezus, those were different times.

Lucky for us he’s got a whole catalog of better material, though you may want to focus on his seventies output when he could do no wrong. Now I know a lot of you are steaming mad right now. You don’t want to hear some ding dong criticize the songs you love. Between you and me, that’s the whole point of a list like this. To make you angry. I hope it worked. Now go listen to The Stranger or 52nd Street and get over it.

Related Topics:Billy JoelListiclePopular
Up Next

5 Things We Learned From The New Batman V Superman : Dawn Of Justice Trailer