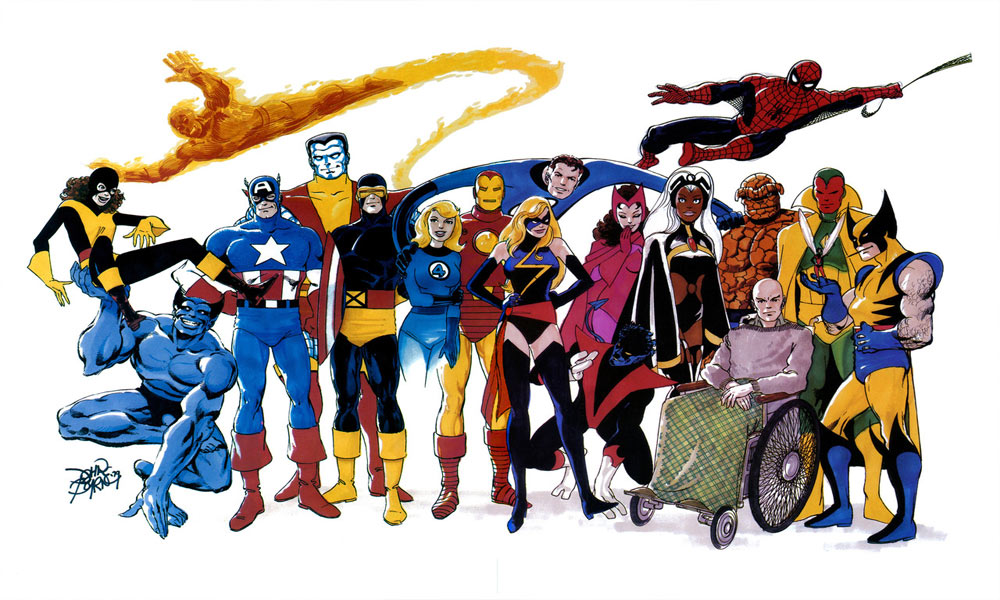 Don’t tell anyone, but when I was in junior high I got the gift of a lifetime; someone else’s well curated comic book collection. I’m talking over a thousand Silver, Bronze, and Copper Age comics – delivered right into my parent’s garage by a family friend I never thanked and have only seen once in 35 years.

“There’s like a million boxes in the garage,” Mom said nonchalantly that morning, as if my whole life didn’t just change. I peaked inside on my way to school, grabbed a stack of who-knows-what, and headed to the bus-stop. I’d get motion-sick reading those in transit, so I had to wait until lunchtime. There, in the A/V room, while I shone an old filmstrip of Support Your Local Sheriff to an auditorium of restless kids, I leafed through a small sampling of what awaited me at home; about twenty issues of John Byrne era X-Men.

Yeah, I was an A/V monitor. Wanna make something of it? Can you think of a better way to get out of Gym? 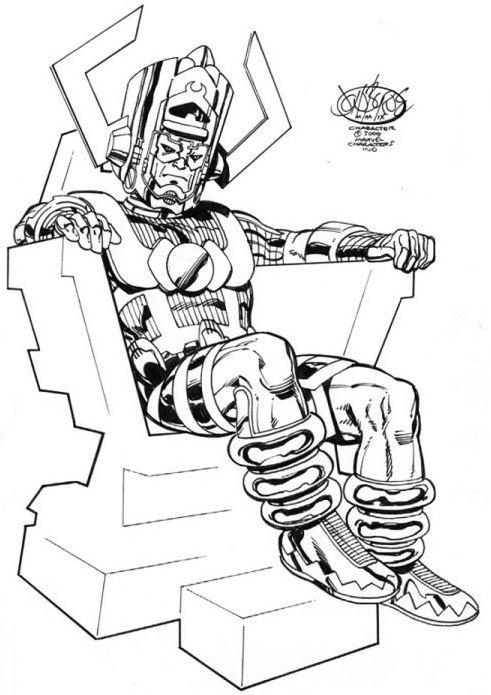 Anyway, I was all alone in that projection booth, flipping through page after page of mutant glory. The only happier kid in school was secretly humping our hot Chemistry teacher. Or so he said.

I was never the best student, and there was zero chance of me concentrating in class that day. So I did what any re-blooded American kid would do – I delayed my gratification until the 3pm bell to ensure a deeper more enduring reward at the end of the day.

Yeah right!! I faked being sick after lunch and got my ass to the Nurse’s office.

“Can you call my Mom? I think I’m gonna throw up,” I said, with a practiced painful expression I used several times a year.

When Mom picked me up, she was rightfully suspicious. Still, I wasn’t up for feigning sickness. I wanted to rummage through those comics in the garage, not lay in bed all day. Any lie I told Mom had to allow me free run of the house.

“I’m OK, Ma,” I said in the car ride home. “I was embarrassed to tell the Nurse the real reason I wanted to go home. I fell on my balls. It was killing me about an hour ago but it’s already feeling better.”

Every time I smell an old musty comic book I go right back to that moment.

I don’t know if I can adequately convey the joy of discovery I felt opening those cardboard boxes and riffling through issue after issue of comics from the seventies and eighties. There were even some from the sixties. Every time I smell an old musty comic book I go right back to that moment. It was a dream come true. So many important issues, too. Lots of number ones. The condition wasn’t always mint, but I wasn’t interested in that back then, although within a few months I had bagged each one.

In the early 80’s I was already in love with John Byrne’s work on Fantastic Four and Alpha Flight. There was something about his style that spoke to me – and I wasn’t alone. He was the most popular comic artist of the era with a reputation for getting good work done fast. I heard he was a little difficult, but so are most great artists. For me, that was part of the appeal. I even bought the book The Art of John Byrne and would pour over each page for days on end. Those sketches and doodles filled my imagination with fantasy. 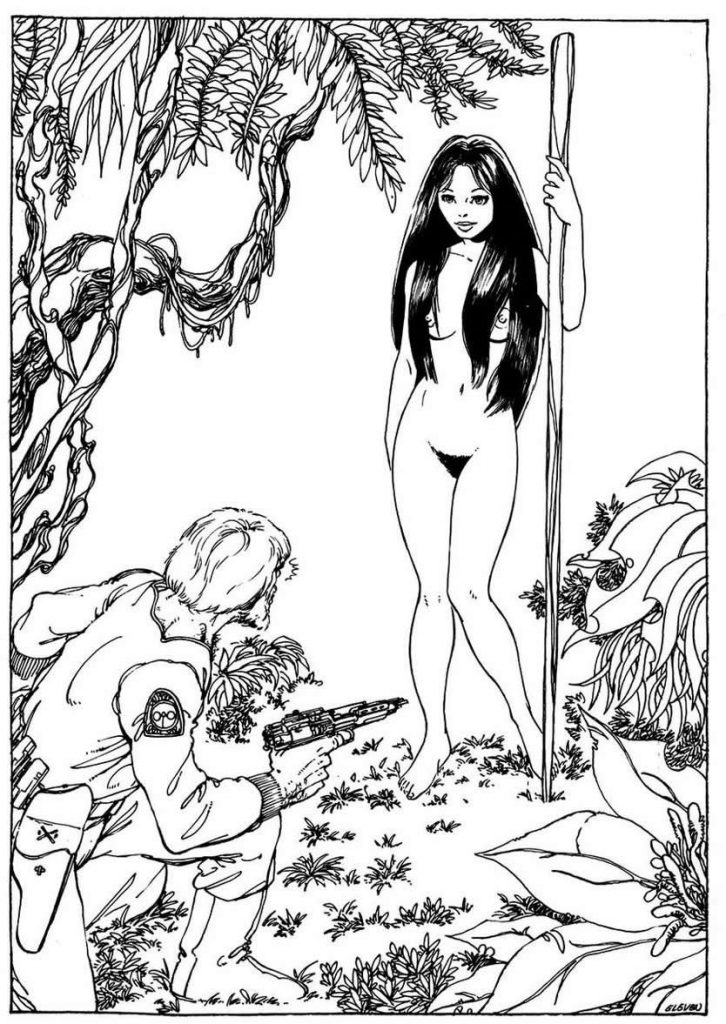 Cut to a few months ago.

ring-ring
“Hey Ma, remember when that guy gave me all those comics years ago?”
“Yeah.”
“I’m starting to think these may have been stolen or something.”
“You’re just realizing this now?” she asked.
“Wait, you knew he stole them?”
“I have no idea where he got them. He said a comic shop closed.”
“Yeah, that doesn’t make sense.”
“I know,” she said.
“Ugh, I hate to think someone out there misses these.”
“Whoever it was they’re probably dead.”
“That’s nice, Mom. Also, just so you know, I didn’t really hurt my balls that day.”
“Your what?” 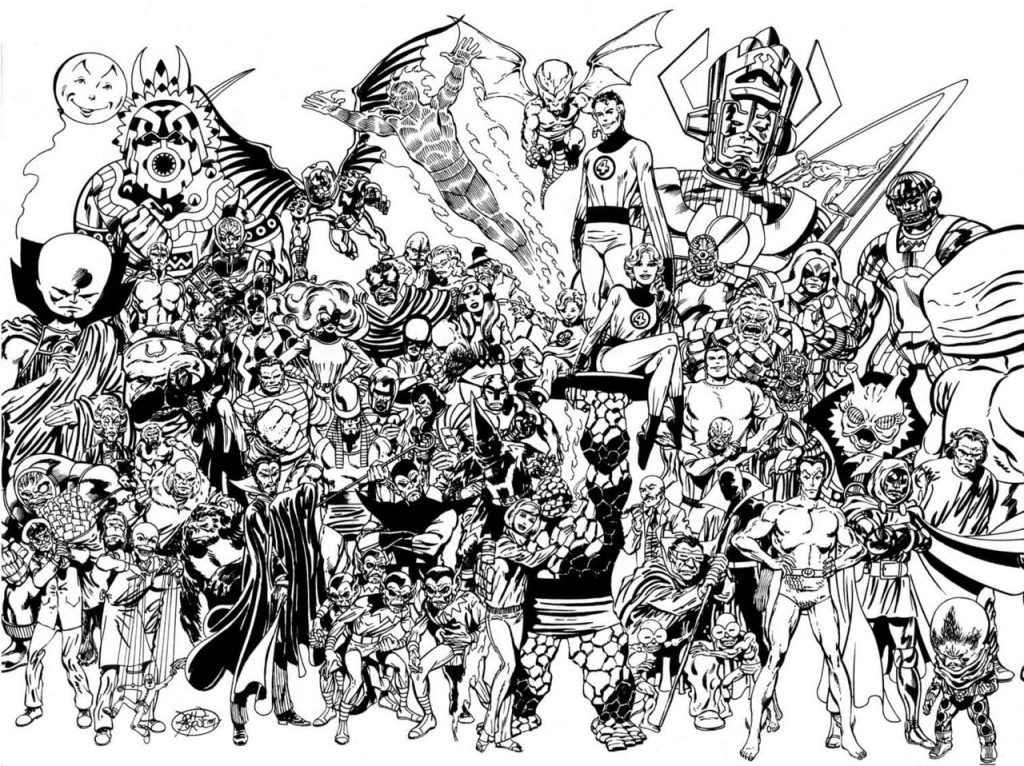 When I got all those comics I was re-introduced to Byrne in a much more comprehensive way. It was something of a crash course. While it lacked his earliest work with Charlton Comics, there were full or semi-complete runs of some of Byrne’s best work throughout his career. I’m talking Uncanny X-Men, Iron Fist, The Untold Legend of Batman, Avengers, and plenty of back-issue Fantastic Four, The Champions, Marvel Team-Ups, Marvel Preview, you name it. I became spoiled and devoured it all. You could say I became obsessed, buying anything the man was involved in for most of the next thirty odd years. Even his Stephen King-like horror novel Fear Book. I still keep up with Byrne. If he’s working on something, I wanna see it. He’s the Elvis Costello of comics.

He’s the Elvis Costello of comics.

Sometimes I stare at the Dark Phoenix Saga comics, or the Days of Future Past ones and can’t believe they fell into my lap. It’s not right. But I’m the one that bagged them, backed them, bought the long white boxes, and have carried them around from apartment to storage unit and back again for three decades.

To whomever owned these comics before me, know that they are in good hands, well kept, and appreciated beyond measure. I’ll do everything I can to pay it forward at the end of my life, perhaps leaving the lot to an underprivileged child somewhere. I know just how that kid will feel getting all these books at once. 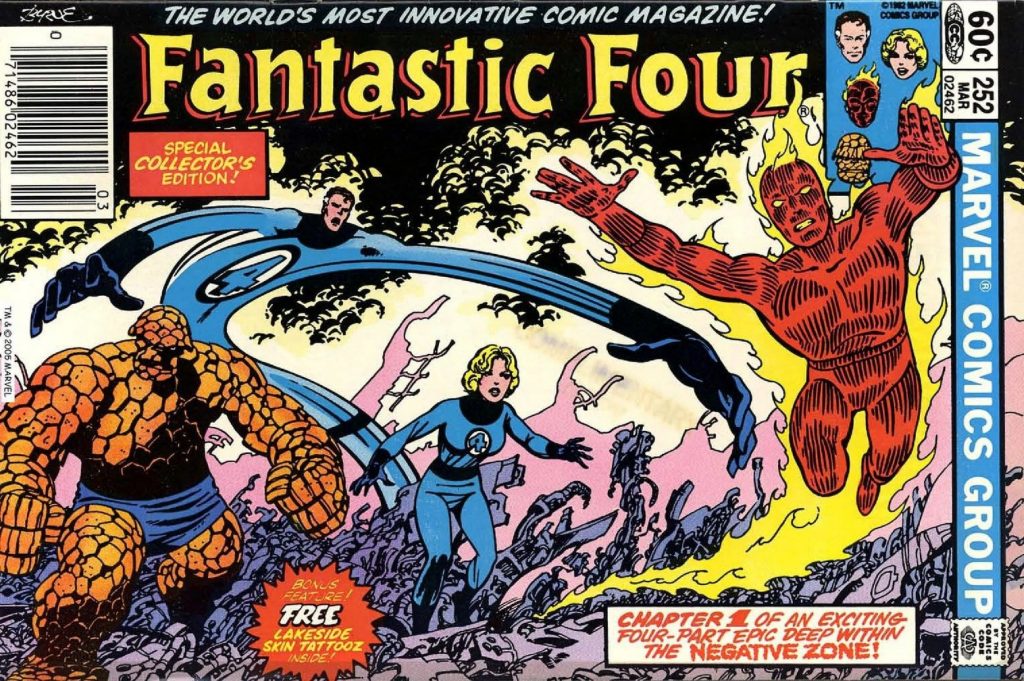 You Made it a Hot Line