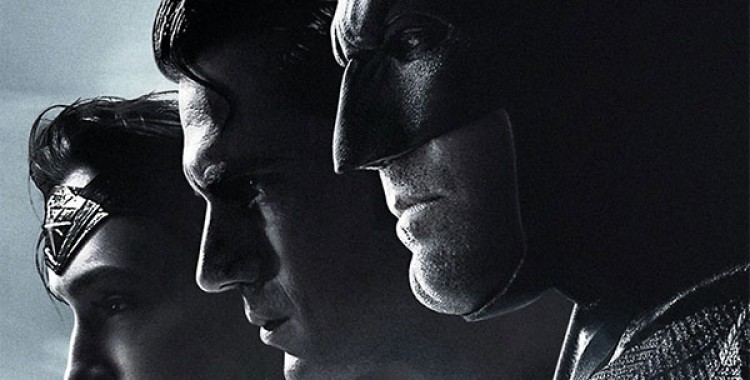 Clark Kent and Bruce Wayne meet at Lex Luthor’s party where it’s clear Bruce doesn’t like Clark Kent or the “puff pieces” he writes in the Daily Planet about his alter ego. Wayne telling-off Kent is a classic scene, unfortunately it makes me think about the fact the most famous alien on the planet is disguised by a bad pair of glasses from fucking Lenscrafter. One more reason for Wayne to suit up and kick ass from Gotham to Metropolis.

Jason Moma is confirmed for the movie so we know he is in it, but even after this latest trailer not a single frame has been revealed with him in it. After teasing Gal G in the last trailer, I expected more Wonder Woman and at least a little Aquaman. How he is tied to this storyline and why it’s still a mystery and I’m looking forward to finding out, hopefully soon!

Wonder Woman is a major figure in the story with what looks like the forming of what’s known in DC as “the Trinity.” The battle to save the planet from a much deadlier foe brings the three together to start a story arc that leads to the Justice League Movies.

Looks like when Lex gets his hands on the body of General Zod, he does a Frankenstein impersonation and brings him back as Doomsday to give Superman, Batman and Wonder Woman a common foe to fight.

1. Doomsday is in the movie

Anyone that knows Superman lore knows Doomsday is a villain that was especially designed to kick Superman’s ass! From his home planet of Krypton, Doomsday is Superman’s worst nightmare and a total surprise. I saw him as a possible villain down the road in the franchise, but it looks like DC and Zack Snyder decided to go all out and give us a movie full of epic battles.