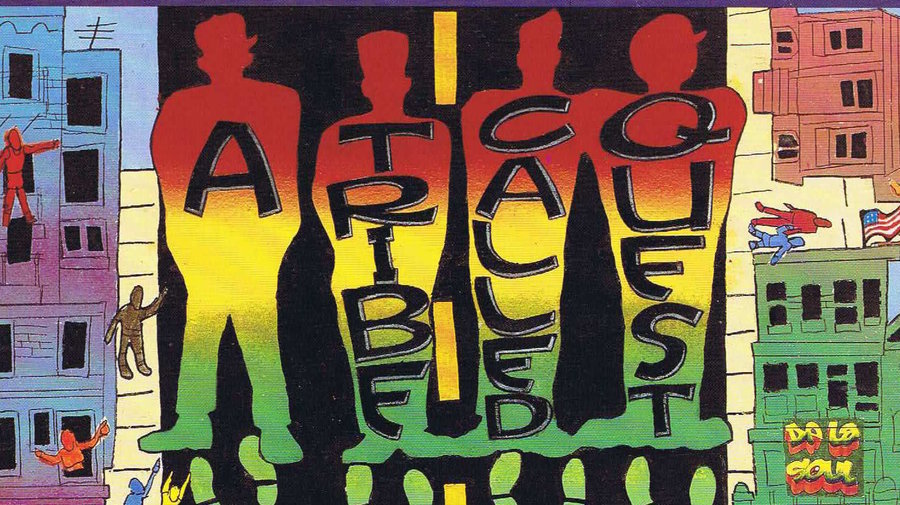 Less than a week ago the Hip Hop community lost one of its most original emcees “Phife Dawg” (aka the Five Foot Assassin) to complications related to diabetes. His passing sent shockwaves throughout the world in all walks of life. The reaction may have been surprising for some but should have been expected by most.

You see Phife was an integral part of the perfect equation known as A Tribe Called Quest. This groundbreaking group had the uncanny knack of attracting scholars, thugs, nerds and everything in between. Their music transcendent race, gender and culture while staying true to their own roots. To put it mildly, Tribe was the epitome of the unifying force of Hip Hop.

Any Tribe fan will tell you that the soundtracks of their lives have forever been altered. This irreplaceable performer won’t be kicking our favorite rhymes with his brothers on stage anymore but fortunately for us his music will live on for generations.

So in honor of his contributions to one of the best Hip Hop groups of all time, here are the top 10 joints of A Tribe Called Quest.

(This was truly a difficult task sense 90% of two of their albums could have made the list!)

8 Million Stories – A relatable story of a day in the life of the Five Footer. Listen here.

Jazz – Drums, Cuts, Horns and Rhymes in its purest form.

God Lives Through – Infectious track with Busta letting us know how we all reacted hearing this beat. Listen here.

Scenario – The posse cut of posse cuts feat Leaders of the New School.

Buggin Out – If you want to know what The Low End Theory is about, listen up.

Bonita Applebum – When being subtle and clever led you to the promise land.

Electric Relaxation – I like em brown, yellow, Puerto Rican and Haitian…do I need to say more?

Can I Kick It – The infamous line that ignited minds into kicking it. Listen here.

Check the Rhime – This walk down memory lane let us know just how on point they were. Listen here.

The Art Of Rap – A CALL TO ARTISTS (Illustrators)