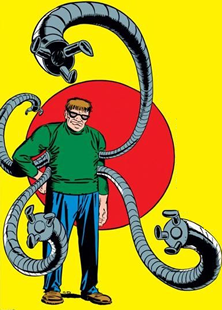 Even if you’re not a comic book fan, you’ve likely heard of Stan Lee. He’s been the mouthpiece of Marvel Comics since you were in little pants.  No pants, even. He had a hand in creating the most well known characters in comic book history like The Fantastic Four, The Hulk, Spider-Man, Iron Man, and X-Men, among others.

Stan has been criticized for sopping up the credit (and the cash) but the older he gets the more readily he admits to relying on artists and writers to flesh out the look and feel of his characters. Artists like Jack Kirby, who in a perfect world would be as well known as the Beatles. At the risk of being too allegorical; that would make Steve Ditko the Rolling Stones of comic book artists.

Every self respecting comic book fan knows about Steve, but your run of the mill types have no idea who he was or what he brought to the drafting board. He designed Spider-Man, tantamount to designing Mickey Mouse. There’s few characters as easily recognizable. Yet he didn’t receive a dime for any of the Spider-Man films. Thanks, Obama.

I didn’t exist in the sixties so I missed out on Ditko’s early Spider-Man work until I read Origins of Marvel Comics when I was maybe 12. By then the franchise was twenty years old and I was more accustomed to Johns Romita, Byrne, and Romita. Jr.. Ditko’s style seemed too old-timey for me. It would be some years before I fell hard for that old-school style and devoured all the reprints. I mean… Dr. Octopus? Elektro, Green Goblin, Sandman, The Lizard?! Mysterio? Come on! 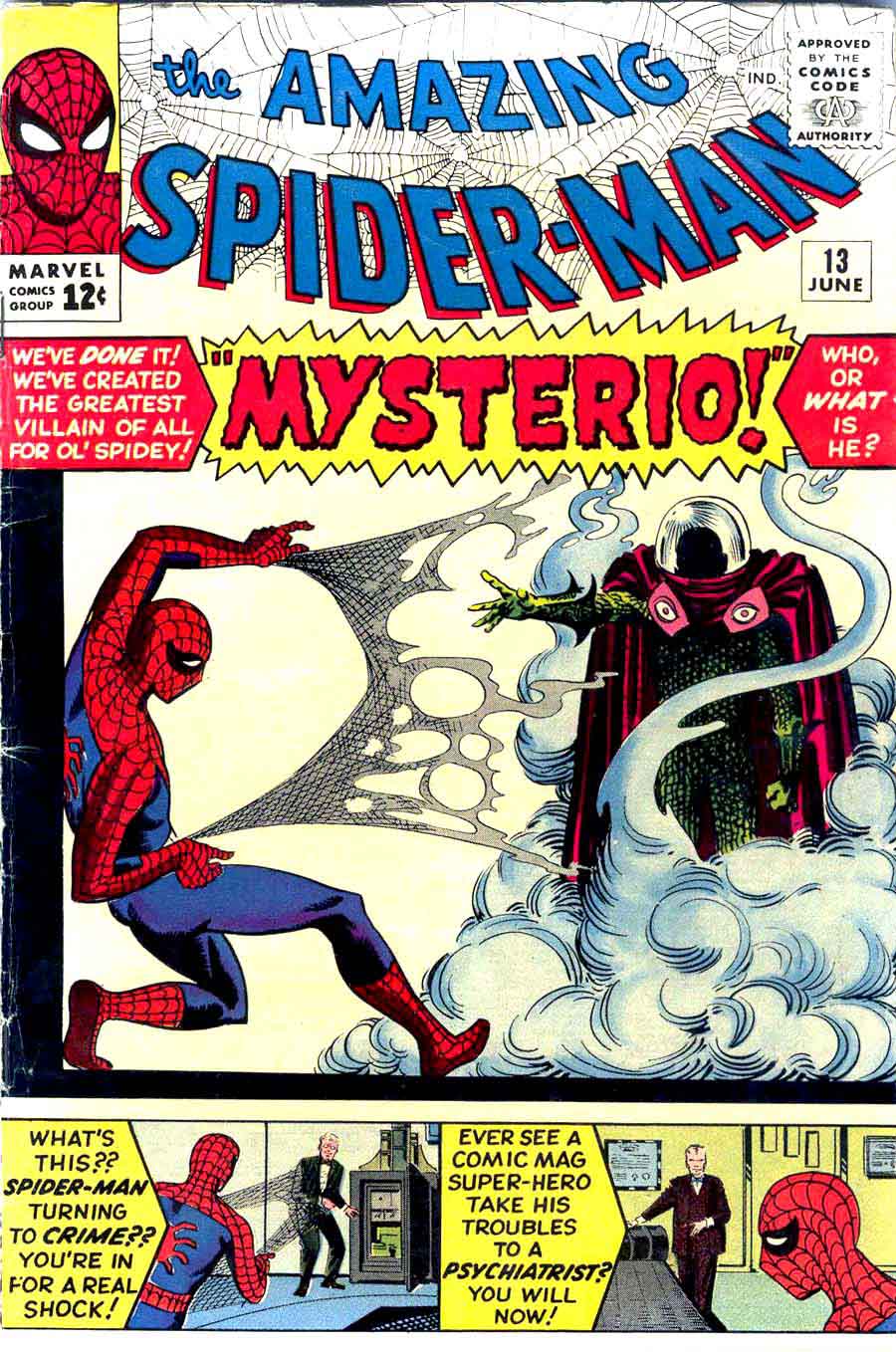 That same Origins publication included the Ditko creation Dr. Strange. I hear that was something of a shock to the system at the time. Very surreal and metaphysical, and more internalized than the spacey worlds created by masters like Kirby.

Late sixties drug culture took an instant liking to it. They sat around getting stoned and reading Dr. Strange like folks would do years later listening to Pink Floyd’s Dark Side of the Moon. The drug culture was certain they found a kindred spirit in Ditko, even though the man never used drugs and was more a student of Ayn Rand. His character Mr. A was a direct influence on Alan Moore’s Watchmen hero Rorschach.

Ditko packed up his pens and left Marvel. Some say he had enough of Stan Lee’s liberal politics seeping into the editing. Like most things, it’s probably more complicated and we’ll likely never know. Ditko ain’t telling. He’s not a fan of limelight in general and interviews in specific. Now, goddammit, get off his lawn.

The new Dr. Strange movie may not make Steve Ditko a household name, but maybe seeing him in the credits will spawn some sort of cultural reinvestment in the fountainhead behind the fountain-pen. 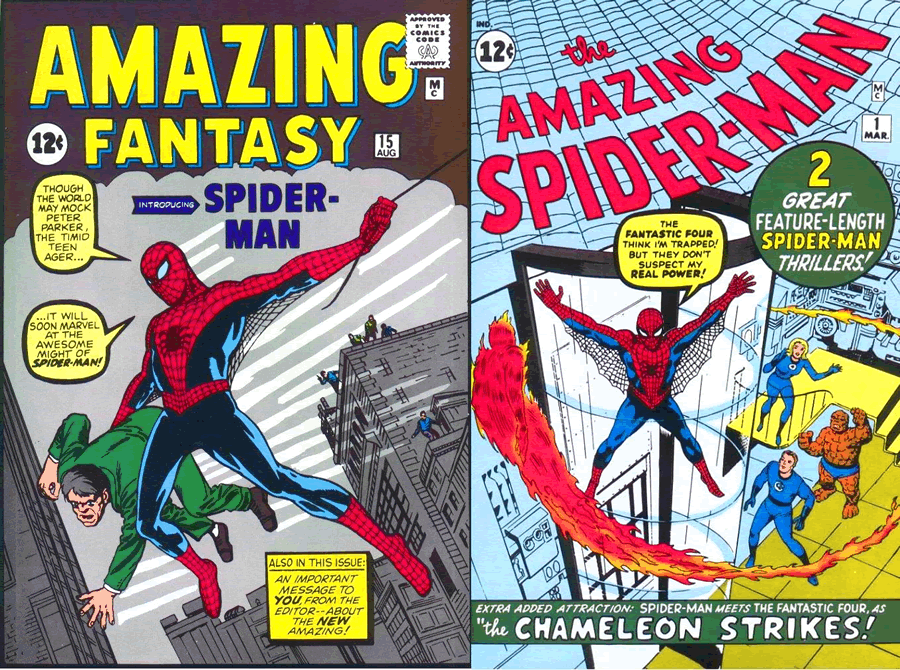 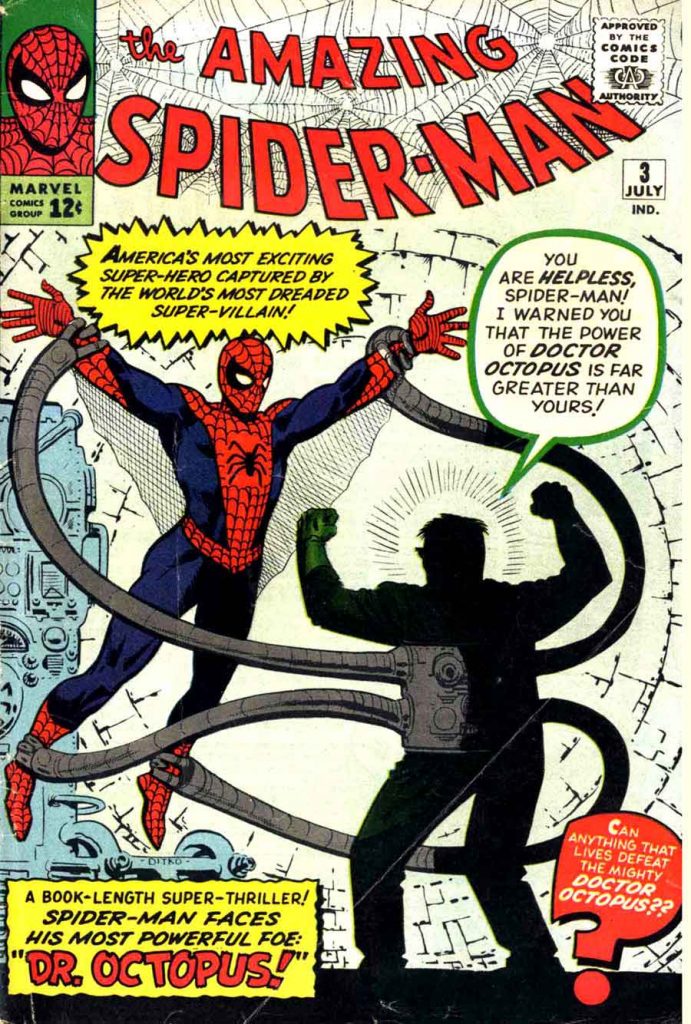 The Impact Of Muhammad Ali