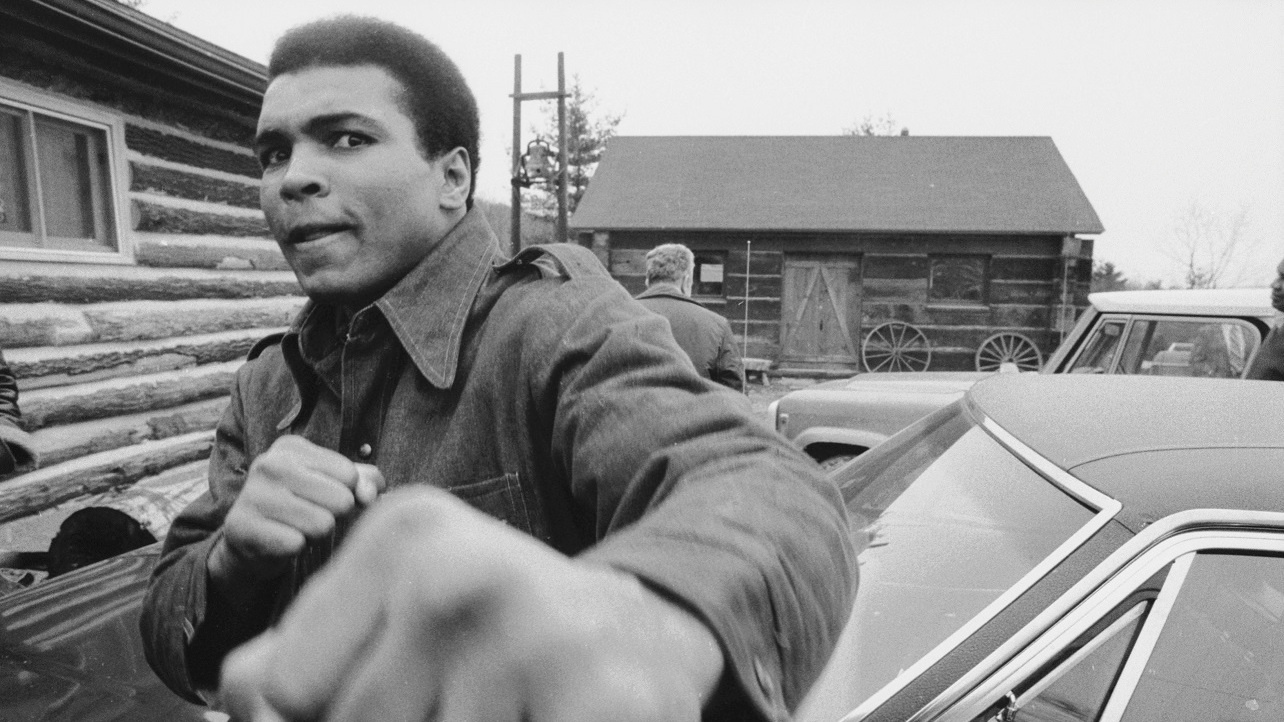 Impact is defined as “the action of one object coming forcibly into contact with another.” That definition could easily include Muhammad Ali’s name as a synonym, for he truly epitomized this word throughout his historical existence. 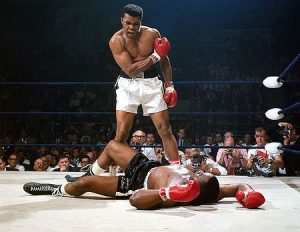 Thirty-Seven opponents felt that impact by way of knockout during his 56 win & 5 loss career. It produced several iconic moments that still resonate today. Most notably were his defense of the heavyweight championship belt against Sonny Liston, the Rumble in the Jungle and the Thrilla in Manila. 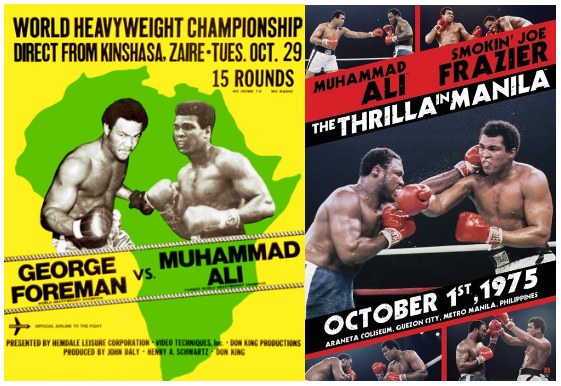 Each of these fights took on a life of its own due to the impact of his skills, talent and words. Lines like “He might be great but he’ll fall in eight” or “I will do to Buster what the Indians did to Custer” cemented his appeal in the ring.

Ali understood how impactful those words were in the ring and utilized them on the world stage. He questioned the hypocrisy and injustices many faced during his time, unfortunately still today, with the same passion and eloquence he displayed promoting his fights.

His opposition to the Vietnam War during one of the more tumultuous times in U.S history had a major impact on politics, religion and societal views throughout the world. His stand inspired other leaders such as Martin Luther King Jr. to voice their views on the war abroad in relation to the realities at home.

Ali’s act of stating his beliefs and the truth in a “free” country cost him three prime years in his career. During that time he never folded and put his own interests ahead of others but remained true to his convictions. Regardless of the punishment and the negative backlash he received from his own country, he defended himself vehemently in every opportunity he got.

I can’t help but wonder how much more Ali would have contributed in today’s landscape if Parkinson’s didn’t rob him of some of his natural abilities. Would Chicago heed his words of not killing each other? Would his love of people in this age of social media touch the hearts of those teetering on destruction? Would his confidence and love of self lift the self-esteem of those that see themselves in him?

Unfortunately we will never know the answers to those questions. But what we do know is that the country that wasted time vilifying him is now praising him as what he has always proclaimed to be….THE GREATEST!

Related Topics:muhammad ali
Up Next

A Conversation with Miles East