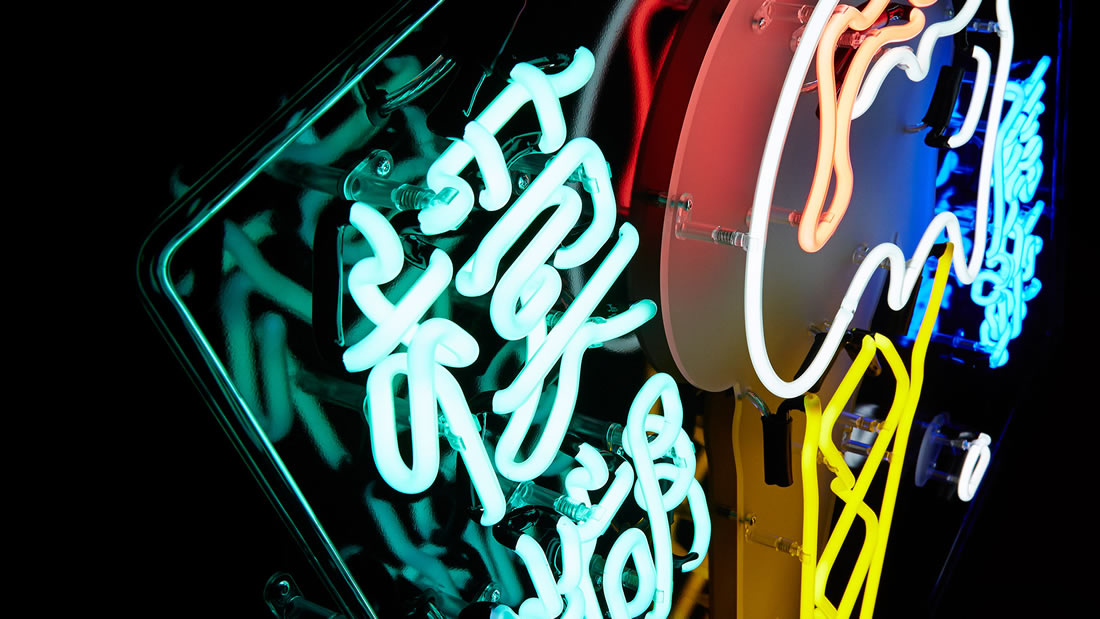 If you still listen to music and aren’t totally dead inside, here’s some new releases you may dig.

Alabama Shakes – Sound & Color (4/21)
The Shakes plant the follow-up to their 2012 breakthrough Boys & Girls in more experimental soil. The result may alienate some fans of that first record, but early signs show rootsy blues in full effect. Brittany Howard is the real deal.

Built To Spill – Untethered Moon (4/21)
Released on vinyl for Record Store Day this weekend, Boise’s Built to Spill return after a 6 year hiatus with Untehered Moon. Doug Martsch surrounds himself with all new players yet still captures that distinct sound spanning eight records.

Blur – The Magic Whip (4/28)
Britpop legends Blur return after 12 years – the first with guitarist Graham Coxon since their classic 1999’s record 13. Early releases sound a little tame, I must say, especially with front-man Damon Albarn fresh-off the last Bots record. Perhaps the edgier stuff is buried in the deep cuts. Who am I to judge?

Various Artists – The Alchemist and Oh No Present: Welcome to Los Santos (4/21)
From the beaches of Grand Theft Auto, The Alchemist joins Oh No to rework music from that franchise. Full disclosure, I never played the game. Don’t judge me! I don’t play video games for the same reason I don’t have jars of Nutella in my house. But I dig what I’m hearing from this record. Guests include Earl Sweatshirt, Action Bronson, Aloe Blacc, TV on the Radio’s Tunde Adebimpe, and Wavves.

They Might Be Giants – Glean (4/21)
Seventeen albums into their career, TMBG revive Dial-A-Song with new music every week and 15 songs collected here under the title “Glean.” John and John show no signs of letting up and have at least two more records due out this year, including a children’s album on the Disney label. Grab that Mickey money, Johns, y’all deserve it.

Tyler, the Creator – Cherry Bomb (4/9)
Odd Future’s Tyler, the Creator releases more filterless diatribes, this time with none of his old crew but a list of uncredited and otherwise expensive guests like Kanye West, Lil Wayne, Pharrell Williams, Schoolboy Q, Charlie Wilson, and Kali Uchis. And check-out Tyler’s recent convo with Tavis Smiley for some insight into the mind of The Creator.

NBA: Nothing But Assets