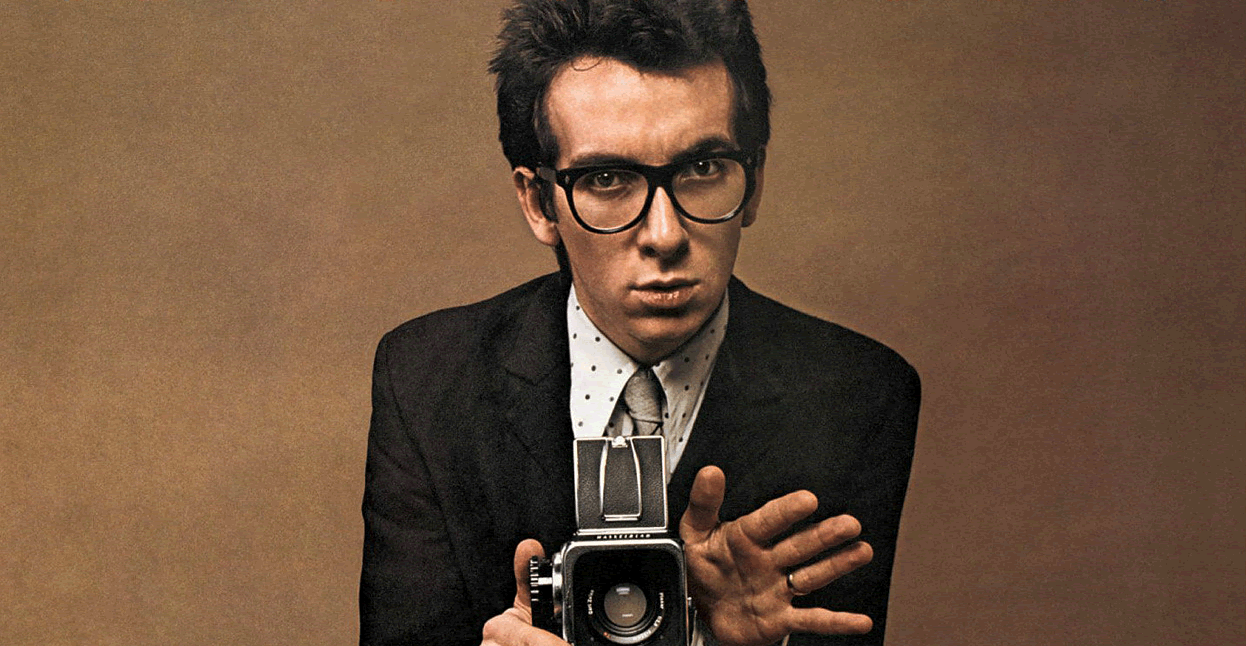 Listen to the author read this post with song clips.


With a career spanning nearly 40 years and 30 studio albums, Costello is growing into an elder statesman with style.

Elvis Costello has been releasing records since 1977, same year that other Elvis, who changed the face of popular music forever, ceased to be. I vaguely remember Mom not digging Costello’s choice of stage-name, obsessed as she was with”the King.” Now the King was dead and New Wave music was increasing market share. Meet the new Elvis, decidedly different than the old one.

Costello wouldn’t show on my radar until July of ’83 when 13 year old me, in my pre-cable TV town, recorded shows like Friday Night Videos and New York Hot Tracks on VHS each week. Those shows were on after midnight. That’s how hard it was to see videos without cable back in the day. I captured Costello’s Everyday I Write the Book in my video fishnet and the rest is history.

Since those days, Costello has invented and re-invented himself multiple times over. He’s collaborated with countless artists. Off the top of my head I’m thinking Tony Bennett, Paul McCartney, Squeeze, The Roots, Roy Orbison, Brian Eno, Allen Toussaint, The Brodsky Quartet, Jenny Lewis, The Pogues, Lucinda Williams, No Doubt, and even Elmo, to name a few. He’s written pop music in all guises, toured extensively, hosted the excellent TV show Spectacle which paired Costello with some of his favorite artists, and despite early acerbic behavior, has become one of the most respected songwriters and performers in the business. With a career spanning nearly 40 years and 30 studio albums, Costello is growing into an elder statesman with style.

Allow me to present 5 Great Elvis Costello Collaborations that you may not be aware of. 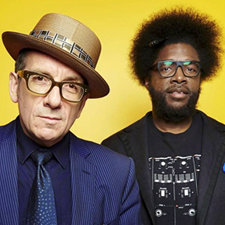 1. Refuse to be Saved with The Roots

Costello was having secret meetings with Questlove at Quest’s day-job playing for Fallon in New York. Mutual respect and a few successful projects convinced them it was time to take this relationship to the next level. Those sessions resulted in the record Wise Up Ghost and a string of excellent concerts. Refuse to Be Saved borrows lyrics from Costello’s 1991 song Invasion Hit Parade to delirious effect.

I sat behind Questlove at a Costello show at The Beacon a few years back when he jumped on stage for deep cut Black & White World. It was the only time that night I could actually see the show.

I know there are hardcore Costello fans that don’t like this album. It’s not what they want when they want Costello. Me, I want him to keep experimenting til the end of time. I already dug The Roots and this kind of team-up was a no-brainer for me. I hope they record ten more secret records together. 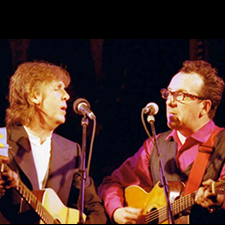 2. That Day Is Done with Paul McCartney

Costello wrote That Day Is Done with Sir Paul F’ing McCartney for McCartney’s 1988 album Flowers in the Dirt. My favorite version is Costello singing it with The Fairfield Four which you can find on the All This Useless Beauty bonus disc.

Think about this pairing of songwriters. Costello has written upwards of 5 hundred songs. And the other guy is Paul McCartney. If you don’t appreciate this song, it’s a good indicator that your indicator isn’t good. Or maybe you’re too young to consider mortality in any meaningful way. Either way,  jiggle the knob, you’re on the wrong path. 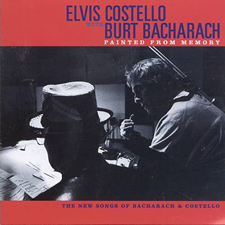 3. The Long Division with Burt Bacharach

Costello made a record with Burt Bacharach, too. Talk about flexible. You know Bacharach, right? The guy that did Walk on By and of course Raindrops Keep Falling on my Head? And then there was What the World Needs Now is Love. Oh, and What’s New Pussycat? The list goes on. Maybe you heard God Give Me Strength from the Costello collaboration Painted From Memory. If so, we’re both old. Not as old as Burt Bacharach, am I right? Up top. (high5) The two won a Grammy for I Still Have That Other Girl in My Head, from this record.

Here’s another example of two guys that know how to work together. There’s a lot to like on this record, including track The Long Division. It sounds like something a 1982 suburban housewife would listen to dropping her son off at the comic shop while on the way to file for divorce. But in a good way.

Some songs on the record are unapologetically draped in Bacharach’s signature arrangements while The Long Division seems to pay homage to his Dionne Warwick days. And why not? 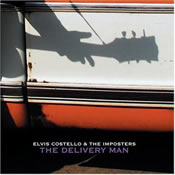 “Man goes beyond his own decision / Gets caught up in the mechanism / Of swindlers who act like kings / And brokers who break everything.” – The Scarlet Tide

4. The Scarlet Tide with T-Bone Burnett

Costello teams with T-Bone Burnett for some authentic mountain music. I have no idea if it’s authentic, I just know it’s beautiful. But these two have made beautiful music together before – most successfully on King of America, which may be the best Costello record. Maybe. Most recently, they breathed life into old Bob Dylan lyrics on Lost on the River: The New Basement Tapes.

In The Scarlet Tide, Costello, singing with Emmylou Harris, perches his sober melody upon a scaffold of gingerly plucked notes. It’s the perfect little confection, part savory and part sweet, a little bitter. It’s one of those songs that sounds like it wrote itself. This one was nominated for an Academy Award and a Grammy. 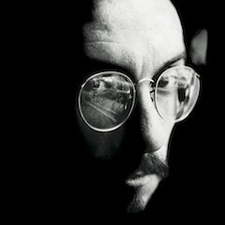 Well look at that? Another McCartney/Costello collaboration. Resistance is futile. On top of that, Costello channels John “I’m John Lennon” Lennon, for chrissakes. The demo is so Beatlesesque it’s frightening. So Like Candy is another successful collaboration among 14 penned by the duo. At the very least, someone needs to Traveling Wilburys these two into a band stat! T-Bone producing!

Anyway, notice I don’t spend a lot of time talking about what these songs are about, because that’s really for you to deduce. Songs always tend to mean more to me than just what they literally mean, anyway.  But in this case it’s safe to assume that somebody done did somebody wrong.

Paul has said Elvis can be a little pushy in the studio. I hope that’s true. Someone needs to keep MCartney in check and Elvis is uniquely qualified. He’s a musical chameleon that pairs well with the greats, regardless of genre.