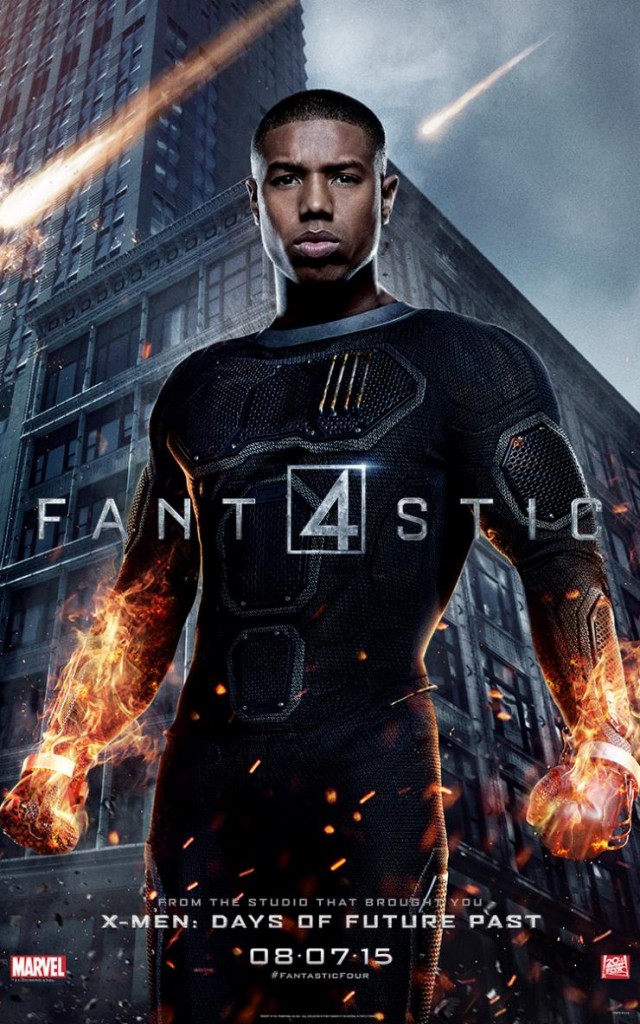 Synopsis: Four young outsiders teleport to an alternate and dangerous universe which alters their physical form in shocking ways. The four must learn to harness their new abilities and work together to save Earth from a former friend turned enemy.

Why You Need To See It: If you have seen Chronicle then you are familiar with the talented director Josh Trank. Rumors of friction between the studio and its talented young director has been all over the web for months. Everything I’ve seen so far leads me to believe you are in for the most satisfying version of your favorite super heroes yet. Recent rumors of a possible cross over with the rest of the Marvel Universe sets the stage for some epic movies that can turn the Fantastic Four into a major movie franchise. The casting of Micheal B. Jordan as The Human Torch has caused an uproar that is bringing to light the need for diversity in American entertainment that the comic books these movies are based on has always tried to explore. 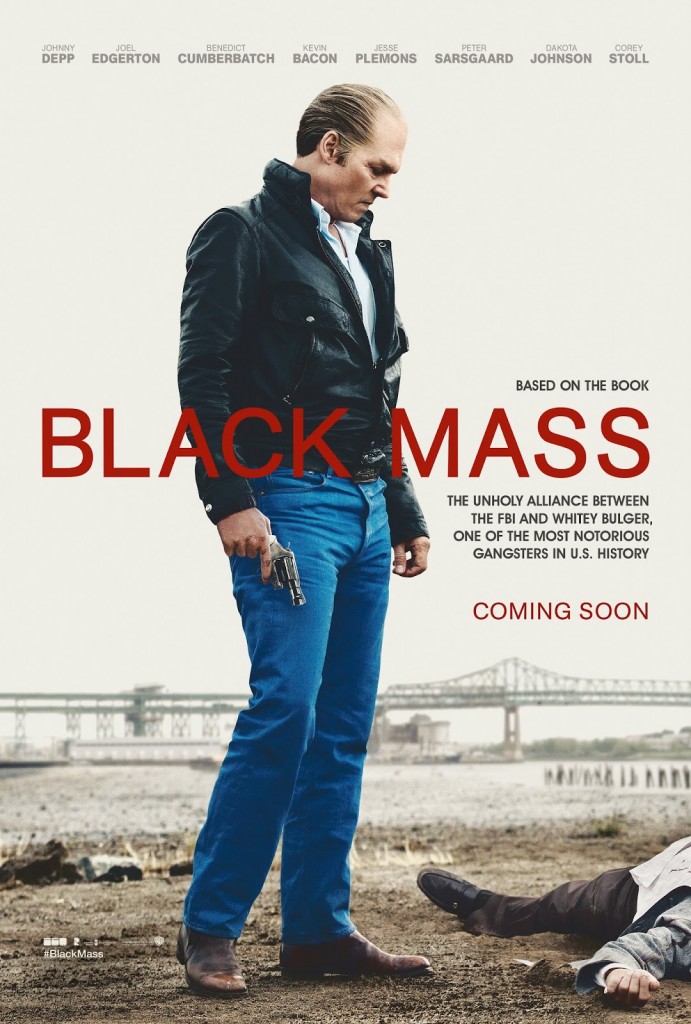 Synopsis: The true story of Whitey Bulger, the brother of a state senator and the most infamous violent criminal in the history of South Boston, who became an FBI informant to take down a Mafia family invading his turf.

Why You Need To See It: The Whitey Bulger story has been explored in the movie The Departed but never in its own movie probably because Bulger was on the run for years. The former FBI informant and brother of a state Senator William “Billy” Bulger was on the run and supposedly hard to catch. Accused of killing up to 19 people before disappearing for 16 years, Bulger was eventually found hiding in plain sight in Santa Monica, California with long-time girlfriend Catherine Greig. Warner Bros has put together a cast that looks very impressive. Depp alone looks as crazy and in character as ever in the haunting gangster role that his fans have been waiting to see since the disappointing Micheal Mann directed Public Enemies released in 2009. 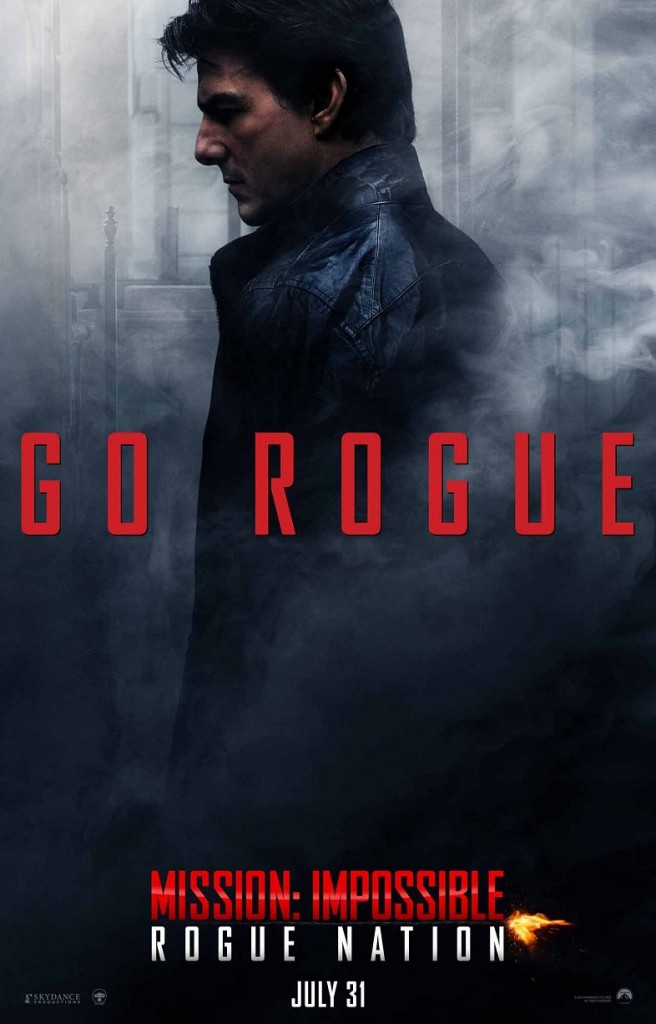 Synopsis: Ethan and team take on their most impossible mission yet, eradicating the Syndicate – an international rogue organization as highly skilled as they are, committed to destroying the IMF.

Why You Need To See It: If you can ignore how impossible the things Tom Cruise does in these movies then you can enjoy each one for what they are. Basically it’s Tom Cruise doing crazy shit while trying to save the world, with some type of fake mask on. In each movie Tom seems to be doing some stunt that you know there is no amount of insurance available for him to pull it off but, it looks damn good anyway. The usual team is back to help him get away with what always looks simply impossible. Written and directed by Christopher McQuarrie, who  I’ve been a fan of since seeing his movie The Way of the Gun. That  movie has several epic gun fights, a classic performance by James Caan, and a memorable co-lead role for the always talented Bernicio Del Toro. 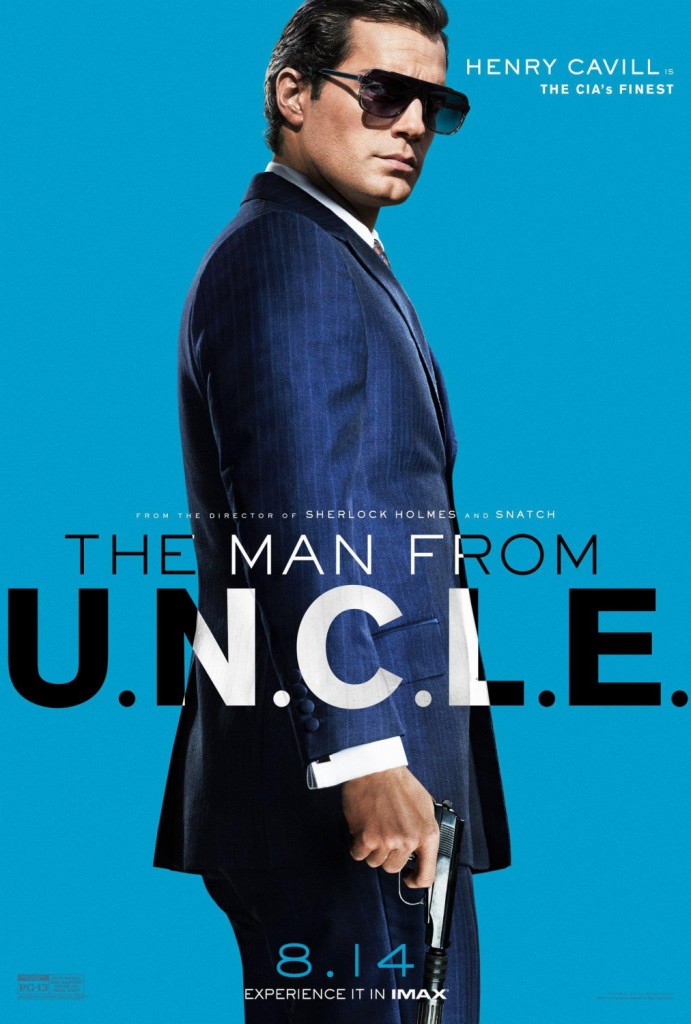 Why You Need To See It: Based on the 1964 MGM television series of the same name created by Sam Rolfe. Sherlock Holmes director Guy Richie brings you a stylish looking action thriller that James Bond creator/author Ian Fleming contributed to after being approached by the TV shows co-creator, Norman Felton. This film was in development for over 20 years and at one time it was rumored that Quentin Tarantino was briefly attached, but decided to make Jackie Brown instead. Tom Cruise was in early talks to take the lead in the film. Director Guy Richie has a pretty good track record for bringing old ideas new life. The trailers released so far make the film seem like a great opportunity for this to be a tent pole for future films. The idea of the CIA working with the KGB during the Cold War against the Nazi’s during the 60’s gives us chance to return to time when the Nazi’s were the number one threat to the world. Guy Richie gets to show us what he would do with not just one James Bond but two during the golden age of film spies like Sean Connery in 1964 ‘s Goldfinger. 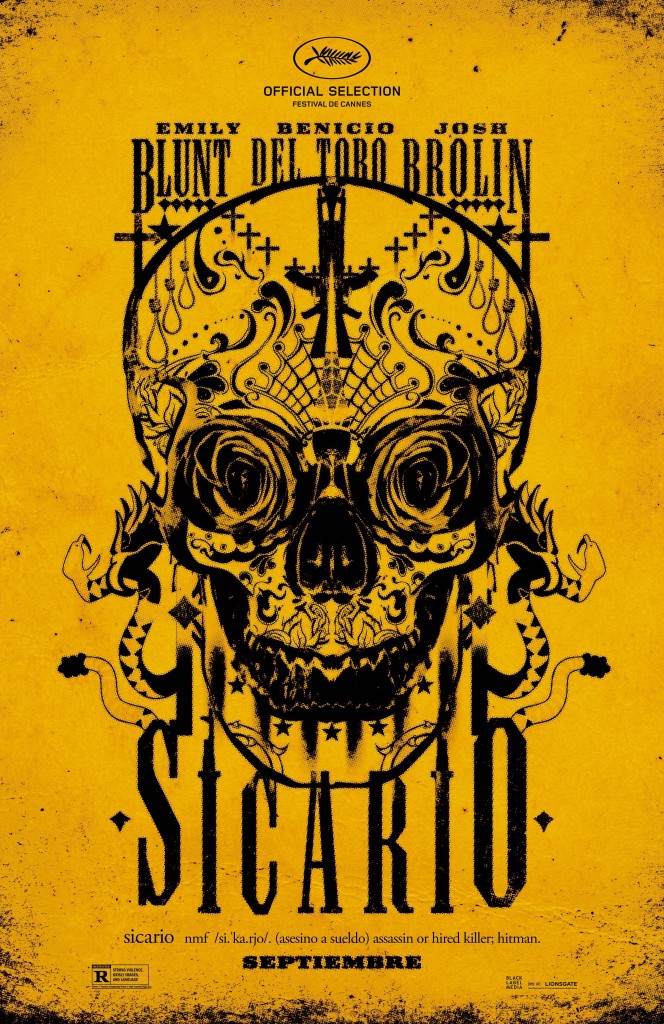 Release Date:September 18, 2015
Cast: Benicio del Toro, Jon Bernthal, Emily Blunt, Josh Brolin
Director: Denis Villeneuve
Synopsis: In the lawless border area stretching between the U.S. and Mexico, an idealistic FBI agent is enlisted by an elite government task force official to aid in the escalating war on drugs. Led by an enigmatic consultant with a questionable past, the team sets out on a clandestine journey forcing Kate to question everything that she believes in order to survive.

Why You Need To See It: Selected to compete for the Palme d’Or at the 2015 Cannes Film Festival ;Canadian Denis Villeneuve directs this Mexican border drama, scripted by writer Taylor Sheridan. If you dare pay attention to the drug war along our southern border, or watched a season of Breaking Bad, you would have been exposed to the massive amounts of carnage these professional killers are known for. Emily Blunt ventures onto the bloody streets of Ciudad Juárez, just across the Rio Grande from El Paso, Texas, in search of a cunning drug lord. The involvement of the United States government in this war along our border is always an interesting setting for a gritty action thriller. Josh Brolin plays the CIA official who leads the team including Benicio Del Toro the assassin hired to kill the drug kingpin. Director Villeneuve has an impressive catalog, including 2013’s Prisoners a child-kidnap drama starring Hugh Jackman and Jake Gyllenhaal. Released that same year was Enemy, a doppelganger drama adapted from a José Saramago novel which also starred Gyllenhaal. Villeneuve is also about to direct his biggest project to date: the upcoming sequel to the Ridley Scott sci-fi classic Blade Runner. Harrison Ford will return to star along with Ryan Gosling.