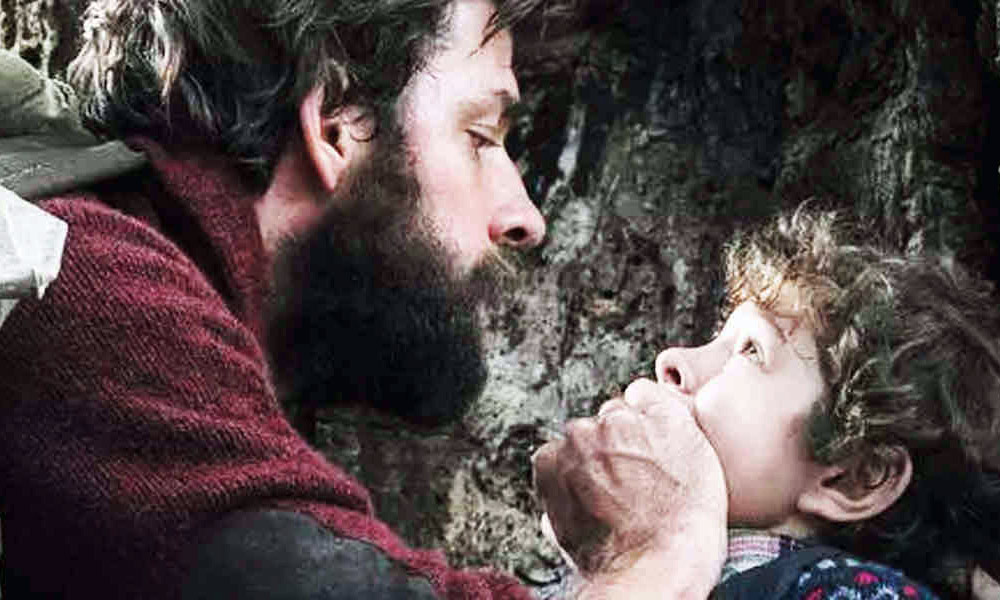 “A family is forced to live in silence while hiding from creatures that hunt by sound.” 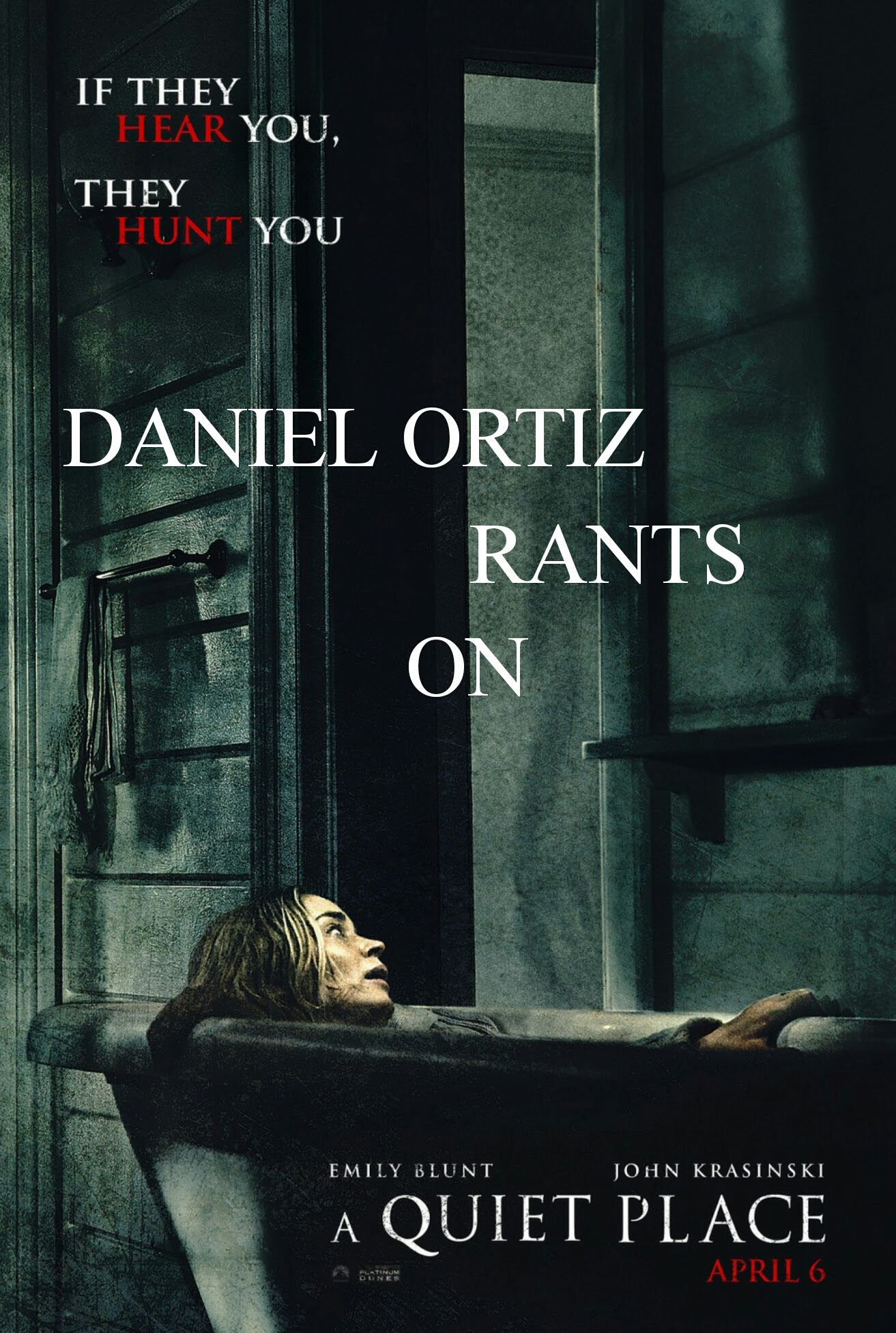 A lot of skepticism crossed my mind when I first saw the trailer for A Quiet Place. A lot of familiarity to the falsely-marketed It Comes of Night were smeared all over this film. A family trapped in what seems like a post-apocalyptic world, forced to farm, hunt, and live like 1930’s Okie’s in the dust bowl. No real explanation of what happened and what is hunting them. Nah! I figured that they would foresee the comparisons and will stray away from the “its the people that are the real monsters” trope.

Thank the Lord that they did.

From the beginning of the film we see that there is a real threat, and the family is just trying to live in silence, literally. They have to keep extremely quiet in order to not be heard by the creatures who kill by sound. The theater experience was very interesting for this film as the audience fell to dead silence, as if we were participating in the same scenario.

This movie relied heavily on some tremendous acting. John Krasiniski not only directs but stars with real-life wife Emily Blunt, and holds down the lead role with a mix of grit and sincerity. Blunt knocks it out the park as the mother who suffers through grueling moments, pantomiming some extreme pain that had the audience cringing with tension.

More impressive were the kids. Noah Jupe, who has been quietly making waves with his acting in movies such as Wonder and the sub-par film Suburbicon, was stretched in this movie portraying the son, but Millicent Simmonds, who I couldn’t pinpoint to any other film, carried a lot of the emotional weight and was burdened with the heaviest guilt.

Now the creatures were obviously CGI and it was noticeable, but when they make their grand appearance it doesn’t really matter. The way they hunt, move about, and made their weird clicking noise, made them fascinating monsters and even a bit creepy.

This movie did a great job of mixing emotion and tension and even though I found it toned down on the horror, I think it could have a few people curled up in their seats from the thrill.

This movie was good and it was held up but some truly stellar acting, directing and writing. Don’t expect a lot of horror, but do expect to be uneasy with a few scenes. Oh, the ending was simple but very bad-ass!

Yo, Put Your Mask Back On