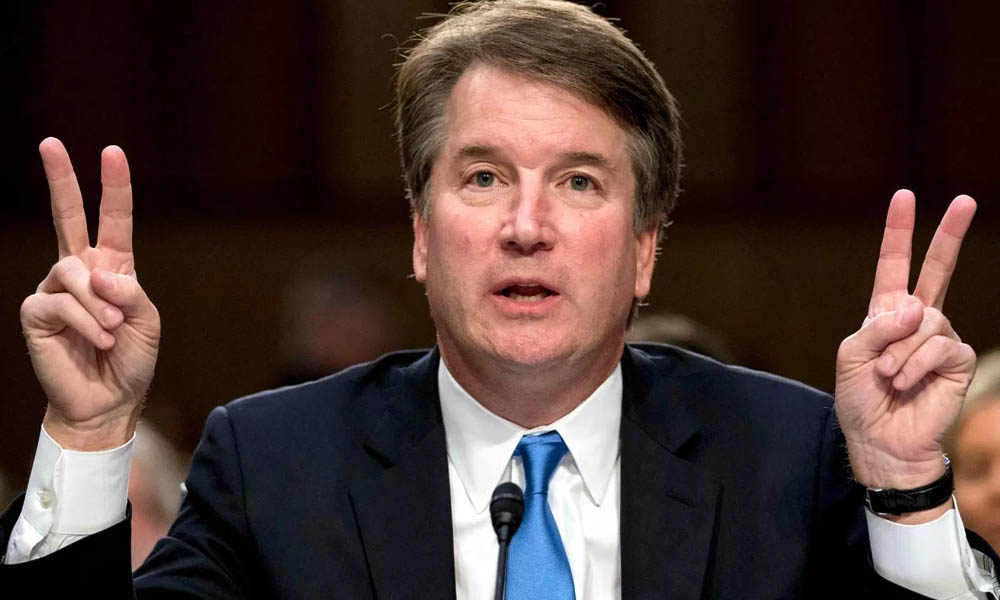 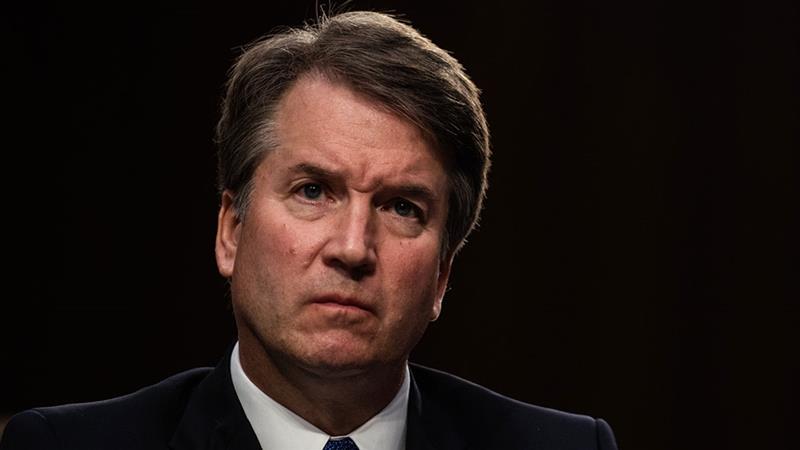 The first season of #metoo is heading towards a climactic season finale entitled “KavaNAW.” With all the twists and turns involved in this latest episode, it’s sure to garner the vaunted ratings our Child in Chief adores.

We start things off with a Supreme Court judge nominee that went above and beyond to express the influence of women in his life during the beginning of his hearing – detailing how his mother was his role model, his wife his rock, and the joy he felt coaching his daughter’s basketball team.

Just when we thought we were headed to the end of the episode, the plot twist revealed itself!

That was followed by a slew of questions from the Senate that revealed his impeccable memory and a sudden convenient case of amnesia that struck in the middle of the scene. Let’s just say KavaNAW’s acting performance in this segment will not garner him an Emmy nomination.

Just when we thought we were headed to the end of the episode, the plot twist revealed itself! 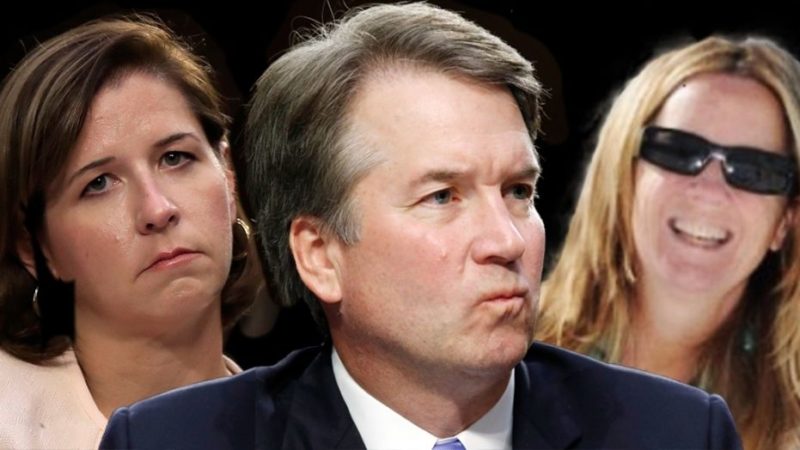 It appears that KavaNAW foreshadowed the dilemma to come by trying to head us off at the pass. His previous admiration of the women in his life has now been interrupted by allegations of fawning over a classmate in high school. The only problem is the type of fawning alleged seems more like attempted rape than expressing interest.

Now we’ve reached the pressuring of the alleged victim by the Republican senators to appear before them without any further investigation this part of the saga. Seems pretty fair if you want to expedite a vote for a supreme court justice for life ahead of midterm elections. I’m sure the Republicans aren’t afraid to hear from the American public in the polls. 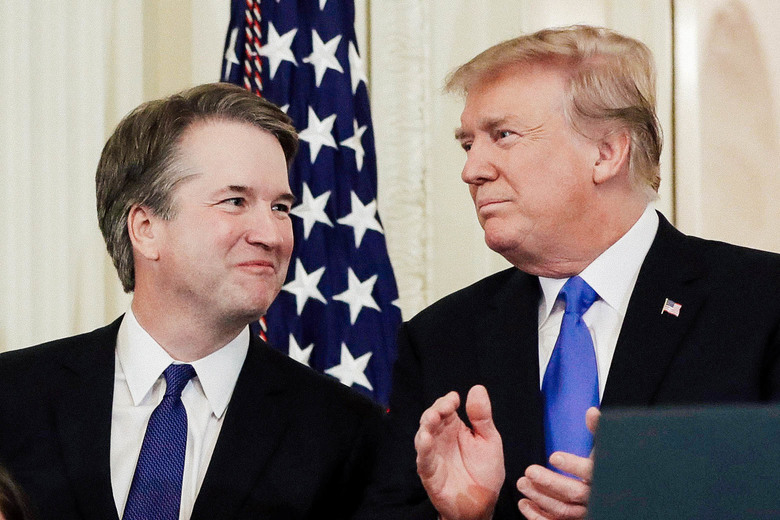 If your head isn’t spinning yet, try this one on for size. A second woman has come forward with sexual misconduct allegations against KavaNAW while I was writing this article! Let’s just say it’s going to be a very interesting SEASON FINALE!

Keep Your Friends Close, and Your Frenemies Closer