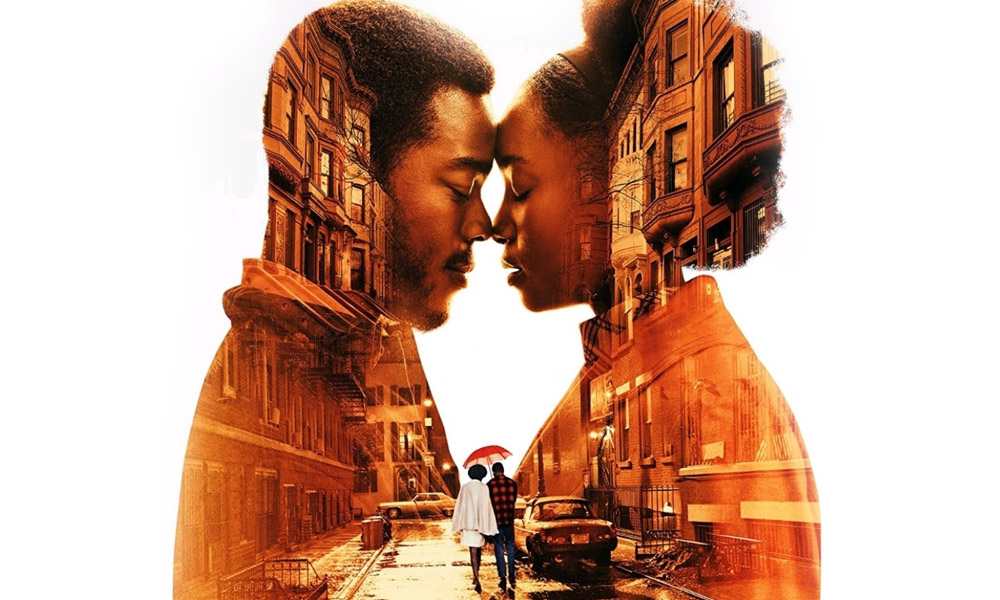 “A woman in Harlem embraces her pregnancy while she and her family struggle to prove her fiancé innocent of a crime.”

End of the year is when all Hollywood studios tend to churn out their award-worthy films often stemming from novels, true stories and period themes considered more high-brow think pieces of art than your typical movie. The one that really caught my eye was the trailer for If Beale Street Could Talk which was helmed by the great cinematographic eye of Moonlights director, Barry Jenkins.

The first thing that was apparent was the palpable chemistry between Kiki Layne and Stephan James. James’ character, Fonny Hunt, did an exceptional job spearheading the relationship between himself and Layne’s Tish Rivers boasting an undeniable affection that melted off the screen.

The supporting cast which included Regina King and Colman Domingo as Tish’s parents were an inspirational model of parents who would do anything to keep their families close knit and mentally healthy.

The film was broken into two halves detailing the units lives before and after Fonny Hunt’s incarceration, and knowing little about the plot initially, mid-way through I wasn’t clear about the direction the film was going in. It all started coming together once details were revealed, so patience is required as the plot unfolds.

My only criticisms of the film were the scenes that seemed to linger a bit too long, or felt like it didn’t add to the movie. It was effective in some parts, but in others it came off like like they were trying to stretch the film. Also the ending was abrupt and somewhat unsatisfying, but I understand the purpose of it based on the material.

The story and acting in this film were phenomenal and often times felt like a stage play. Learning that it was based off the novel penned by the eloquent, late James Baldwin gave more context on the energy this film encapsulated. Definitely worth a view!

7.9
If Beale Street Could Talk (2018) 119min | Crime, Drama, Romance | 25 December 2018 (USA)
Director: Barry JenkinsWriter: Barry Jenkins, James BaldwinStars: KiKi Layne, Stephan James, Regina King
Summary: A woman in Harlem embraces her pregnancy while she and her family struggle to prove her fiancÃ© innocent of a crime.
Countries: USALanguages: English, Spanish
Source: imdb.comDisclaimer: This plugin has been coded to automatically quote data from imdb.com. Not available for any other purpose. All showing data have a link to imdb.com. The user is responsible for any other use or change codes.
Related Topics:Featured
Up Next

Is it Time for Movies to Move on from the Theater?