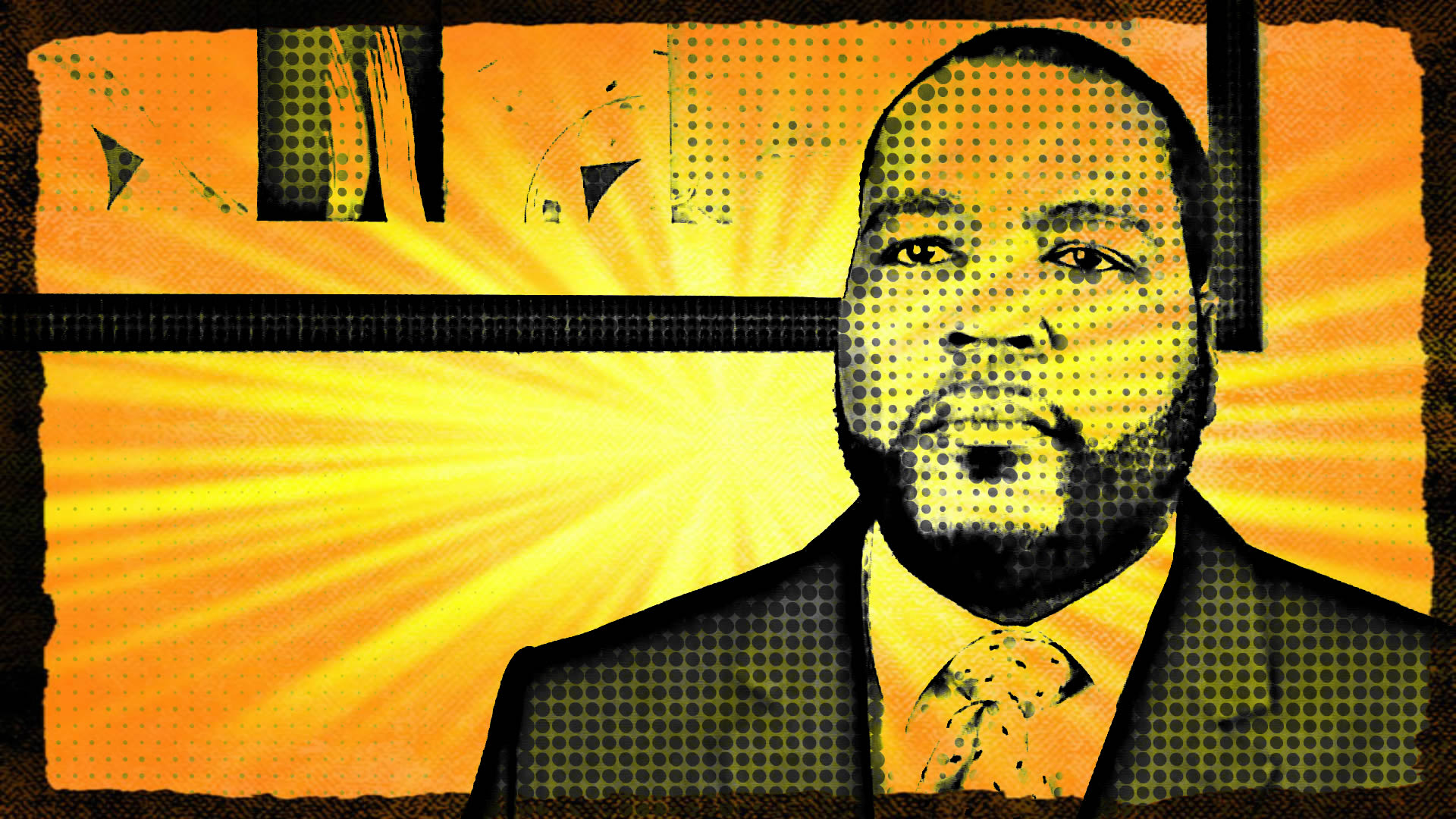 Every urban city and black community has at least one. You know him, the juke and jive Pastor shouting verses from the good book to a needy audience, his words and tenacity on the pulpit matched only by his lust and reckless indiscretions in the streets. His congregation knows his shortcomings. They’ve heard about him and the bottle service girl at Aces. They knew what was up when young Daphne from the choir always stayed late with him after Wednesday Bible Study. They’ve smelled the weed on his breath. But he’s good though, his gift of gab is top of the food chain good. That’s what has gotten him to this point, his ability to talk his way passed you.

So, even when you see him do something questionable, and you approach him on it, he will find an adjective and verb combo to explain his bullshit away. You’ll hear his eloquent excuse and find yourself attracted to its eloquence, and that’s when he knows that he has you. He’ll reassure you of your concerns, smile until you smile back, and go on his way, a snake that you just petted like he was man’s best friend.

“Every urban city and black community has at least one.”

Dr. Umar Johnson calls himself the Prince of Pan-Africanism, which on its own is grounds to call this fool a jive turkey. Kwame Nkrumah, Julius Nyerere, Marcus Garvey, Malcolm X, and Haile Selassie are some of the icons and advocates of Pan-Africanism. What has he done to even place his name in their presence? I’ll wait.

So, this jive turkey recently made the news because he posted a Facebook Live clip where he viciously attacked Sara Suten Seti, who is pretty jive in his own right. He calls him all types of nigga, he jokes that because Seti is light skinned that he’s a white man, all kinds of ignorant and jive ass commentary about Seti, throughout the 45 minute video clip. This coming from a man that is supposed to be a leader of the black conscious community. Philly skull cap low, These Hoes ain’t loyal ringtone exposing fake phone-calls, this cat really ended 2016 with a bang. You couldn’t make this video up if you wanted to.

I wasn’t even going to mention it, though. I was into my holiday season, Umoja, Kujichagulia and all that. The Twilight Zone marathon was on, and that’s my shit so I was going to let it ride, but then this jive turkey goes and records another video, a backhanded apology for his nonsense where he blamed all of us for how the whole thing went down. It’s our fault that the whole thing went viral, our fault that his phone rang while he was fronting like he was on it, our fault that he called another Black man the word nigga over and over and over again. He said that people like us were never Team Poppa.

Yes, he calls himself Team Poppa. 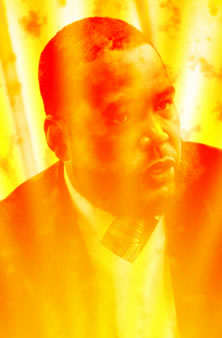 In the movie The American President, Michael J. Fox says, “People want leadership. And, in the absence of genuine leadership they will listen to whoever steps up to the microphone.” Alex P. Keaton was absolutely right. These jack-legged, fish-eyed fools always seem to get in where they fit in, entangling those who are in most need of guidance, anointed as leaders from their very own tongues, a self-proclamation of divinity, the great I AM, purposed with being your saving grace, for as long as you spend your tithes offerings or donations.

Where’s that school that you’ve been raising funds for the past five, six years to build?

Really my dude, who are you???

This cat, running around calling himself Dr. Umar Johnson can’t even prove that he has a PhD. His name is Jermaine Shoemake, a jive turkey that owes everything to social media. Read the facts about him here.

“These jack-legged, fish-eyed fools always seem to get in where they fit in, entangling those who are in most need of guidance…”

In this brave new world of fake profiles, fake likes, fake filters, fake news, and real hate, it’s more important now than ever that we scrutinize everything that comes across our screen. Because jive turkeys are getting more and more jiver by the minute.

P.S. I have been watching The Twilight Zone marathon for at least 25 years. They only made 156 episodes of the original series. But no matter how many times I watch the marathon, I see episodes that I’ve never seen before. I think it’s a conspiracy, or maybe something even deeper. I think the final episode of The Twilight Zone stars me, a hopeless chap that watches the same marathon every year only to find new episodes that he’s never seen before. Cue Rod Serling and the spooky music.

The Debate is Over

An Atheist on Christmas – 2016 Edition