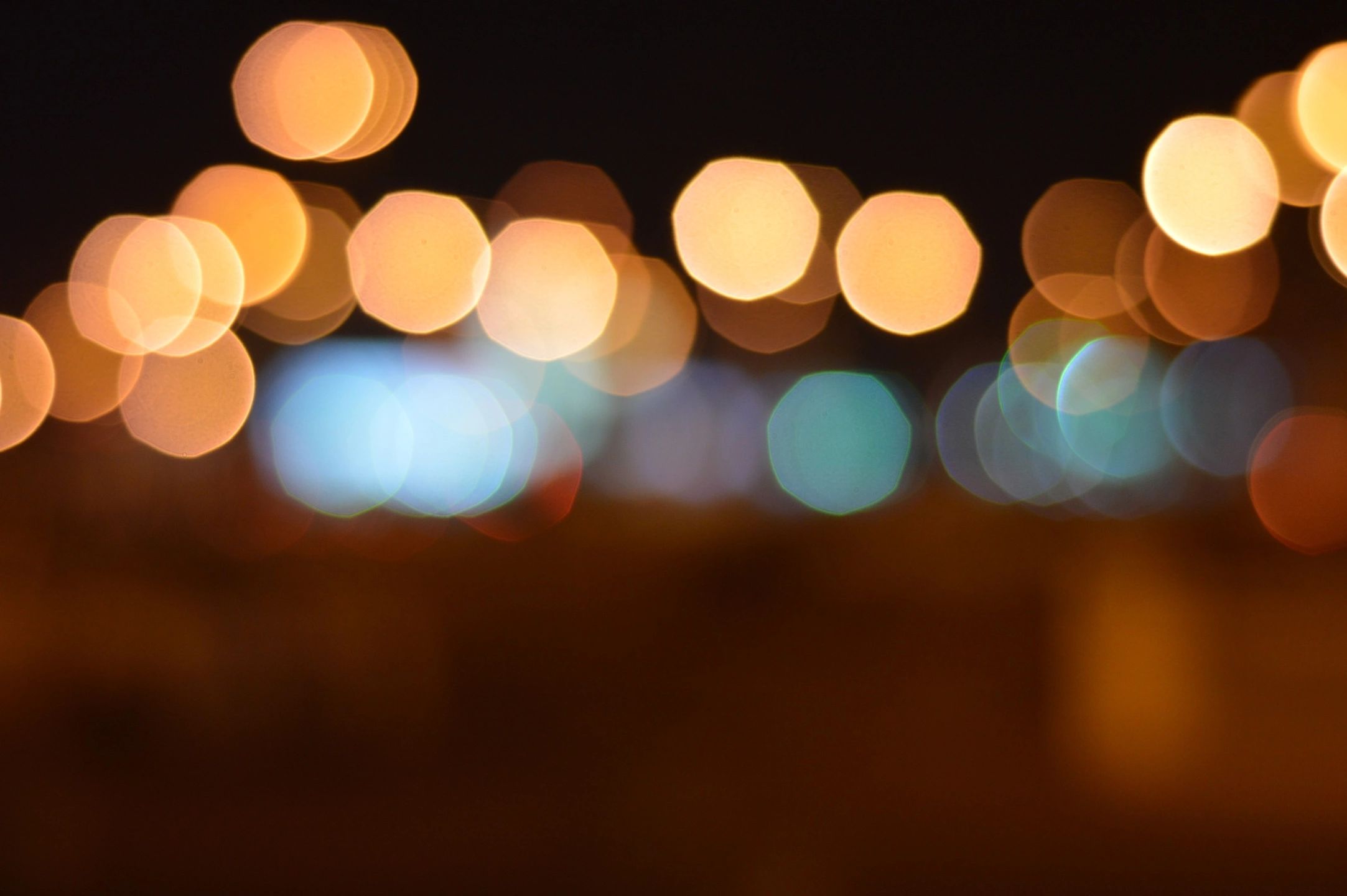 As a blogger, I join a lot of internet forums devoted to belief. I’ve learned the internet does not discriminate between the genius and the deadbolt. Lower your gaze to the comments below any article for proof. Regardless of subject, you’ll find thoughtful responses stacked upon racist tirades stacked on pleas for marijuana legalization. The consequence of putting your ideas out there is that you can’t control the responses.

“Many of us take the bait because we think it shows strength to defend ourselves.”

You also get what are lovingly referred to as trolls. Folks who exist just to upset the apple cart. They post about delicious pigs in vegan forums. They plant right wing memes on black lives matter pages. They need more attention than the world can give, and my suggestion, outlined in this post, is to stop feeding the fire.

As a lack of belief, atheism has little choice but to define itself in relation to the believer. This may be why some chose to call themselves Brights instead. It’s more expansive. The only thing atheists have in common is a lack of belief. Brights can find more common and uncommon ground.

Still, atheist or Bright, you are susceptible to the same traps. Your lack of belief threatens the believer, and they are not shy to attack you. This explains why so many atheists are considered defensive – because they are literally always playing defense. As weird as it is to say this; There will always be people that do not understand why you don’t believe in an invisible God in the sky.

Some of those folks will bait you and many of us take the bait because we think it shows strength to defend ourselves. The truth is, this “debate” is a trap that keeps us from moving forward. It’s like abortion in politics. The more folks obsess over it, the less they pay attention to everything else.

I’ve used this analogy before, but I’ll also compare it to the whole “glass half-empty half-full” debacle. Oh, I see it as half full, I’m an optimist. Oh, it’s half empty, I’m such a Samantha. The truth is any “debate” about the fullness of the glass does not change how much is actually in the glass. In fact, it only serves as a distraction that keeps you from more important topics. What’s in the glass? Is it safe to drink? Was anyone exploited in making the glass?

“As weird as it is to say this; There will always be people that do not understand why you don’t believe in an invisible God in the sky.”

So… what is a Bright to do?

“Don’t be defined by someone else’s inability to understand you.”

When you’re a child and someone calls your mom a whore, you may be tempted to defend her. No, my good man, you are incorrect. Not only is my mother not a whore, she’s been in a sexless marriage since before you were born. But when you get older, at least in my experience, those insults mean less and less. I no longer care if you think my grandmother is sucking on Satan in hell. I no longer believe in spirits or Hell. And ultimately, well, y’know, that’s just, like, your opinion, man. To be clear, I’m not talking about ignoring everyone that asks you a question. I’m talking specifically about trolls, or folks that have zero interest in actually learning something. It’s pretty easy to figure out which is which.

We know that not all believers are rude, and we know there are plenty of rude non-believers. The internet brings out the latent jerk in many of us. Some jerks want to bog you down in an endless “debate” that keeps you from applying your ideals to the world at large. That keeps you from effecting change and ultimately from true happiness.

For those reasons alone we should do everything we can to take the power away from those that wish to marginalize us. If they can’t or won’t understand a simple lack of belief, there’s a whole lot more they’ll never understand. Stop wasting your time. They love any reaction they can get from you. Don’t get caught in their trap. Scroll right passed the guy in the forum that asks “Why are all atheists ugly?” or “Who are you to question God?” You’ll be the better person for it and it may ultimately reduce the troll population. A troll lives off your reaction. Don’t give them one. Starve them of the thing that gives them comfort. They will slowly disappear, and if not, you will at least have exercised the muscles that make it easier to ignore them down the line.

The Rebirth of the Jive Turkey