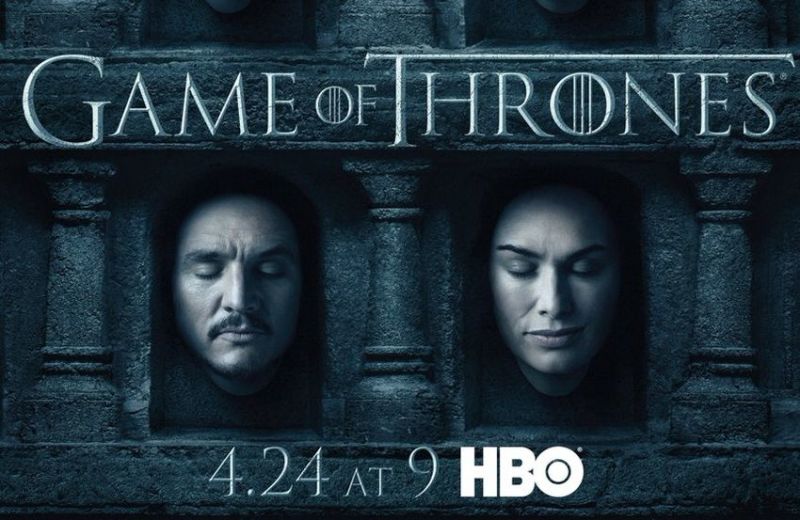 5. The Americans
FX’s The Americans is a well crafted spy drama set in the 80’s that has two great lead characters played by Elizabeth (Keri Russell) and Philip (Matthew Rhys). The story of two talented Russian spies who are paired together living as a married couple in the USA has been consistently entertaining from the very  first season. The family dynamic has always kept the tension high and in Season 4 we should begin to see the fallout when you are a trained deep cover agents dealing with American children who have no idea what their parents do for a living.

4. Orphan Black
Co-creators Graeme Manson and John Fawcett, have built a dedicated hardcore following of fans that live and breath the show. Sara(Tatiana Maslany) is the primary reason and provides a solid foundation as she nails various memorable roles. After four years of world building, looks like the series will focus once again on the history and background of Sara and her many clones.

3. Banshee
The story of a man masquerading as a Sheriff named Lucas Hood (Antony Starr) who’s really a criminal. While planning his next robbery with his crew, he struggles to deal with trying to police a modern day Amish community while hiding from Russian mobsters. Other problems include badass local Native Americans, government Black Sites, crazy neo-Nazis, and in this season looks like the addition of meth heads. The sexy Rebecca (Lili Simmons) and Carrie (Ivana Milicevic) play two femme fatales thats another great reason to check out this show.

2.Silicon Valley
Mike Judge’s tech parody returns for Season Three, picking up after Richard Hendricks (Thomas Middleditch) is kicked out as CEO at his own company Pied Piper. Richard and the boys should have a hell of a time trying to regain control of the data compression startup. All the regulars should be back to show you exactly what not to do when building your very own tech company.

1.Game Of Thrones
HBO’s crown jewel returns and brings new light to the world of Westros. All previous seasons were loosely based on the book but this season fans of the books and the show are getting new plots and characters. This season will explore areas exclusively written for the show revealing major plot points for the first time. Is Jon Snow (Kit Harington) really dead, and if he’s not ,will he ever get revenge on the traders of the Nightwatch? The trailer gives me the idea that we might get a huge payoff with the Army of the Dead finally coming over that wall. Winter is here !

Life After Death: I’ve Been Dead For A Whole Year Today!