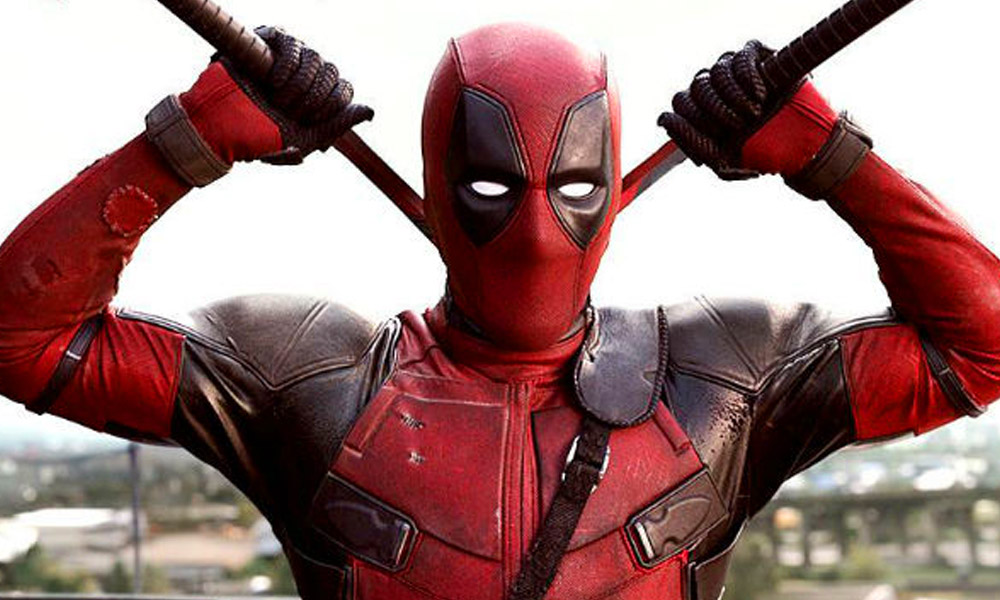 Foul-mouthed mutant mercenary Wade Wilson (AKA. Deadpool), brings together a team of fellow mutant rogues to protect a young boy of supernatural abilities from the brutal, time-traveling mutant, Cable. 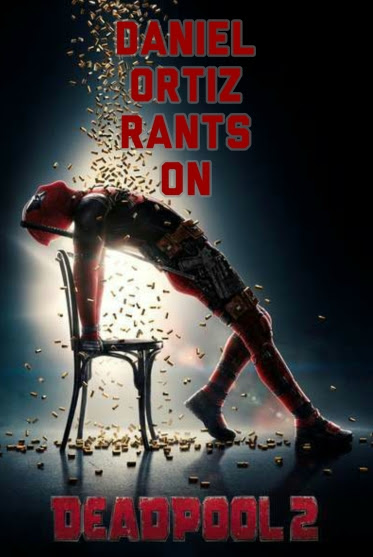 Let’s go ahead and get this out of the way; Marvel is a solid 3 for 3 in 2018. Even though Deadpool is a 20th Century Fox property, it’s still in the same comic book universe as the Avengers. This film had me dying laughing, even more than the first. You have to be a die hard Marvel fan to catch some of the deep comic book jokes and references, but it doesn’t exclude the novice fan from being entertained.

I haven’t seen any actor own a character like Ryan Reynolds does with Deadpool. I truly respect how he plays this character with such reverence and care, that he still finds these creative ways to still apologize to his fans for Wolverine: X-men Origins. You’re completely forgiven Ryan!

The reason this movie was great is that it makes fun of its flaws before you ever get a chance to. It disarms you from getting a chance to say what the storyline is similar to, or what the scene reminds you of by telling you exactly where they stole it from, even before you realize they did steal it from a particular movie. A little confusing, but you will get it when you see it.

The action in this movie was doubled from the first film and they upped the ante. The pace was non-stop and they balanced it great between shock, adrenaline and a ton of humor. I have to say the X-Force was one of my favorite additions to this film. I used to collect the X-Force comics as a teen and the absolute sloppiness they handled them with was pure film magic and I have to admit, it was my favorite part. Great, great cameos on the team!

Josh Brolin, as Cable (fresh off of playing Thanos) and Zazie Beetz as Domino (from the T.V. show Atlanta) were great additions to the Deadpool franchise injecting vibrant energy  that the first movie lacked.

The biggest flaw with the film is the CGI. Even though the budget was bigger for this film, some scenes looked extremely choppy, but to their credit, they made fun of that too.

This film is pretty freaking hilarious and a break from the hit or miss nonsense of the X-Men movies. Ryan Reynolds gets an A+ from me for his energy in continuously developing this character. Even if you are not a die hard fan, you can still enjoy it.

Also check out my review on the first Deadpool movie here.

Spider-Man: Into the Spider-Verse