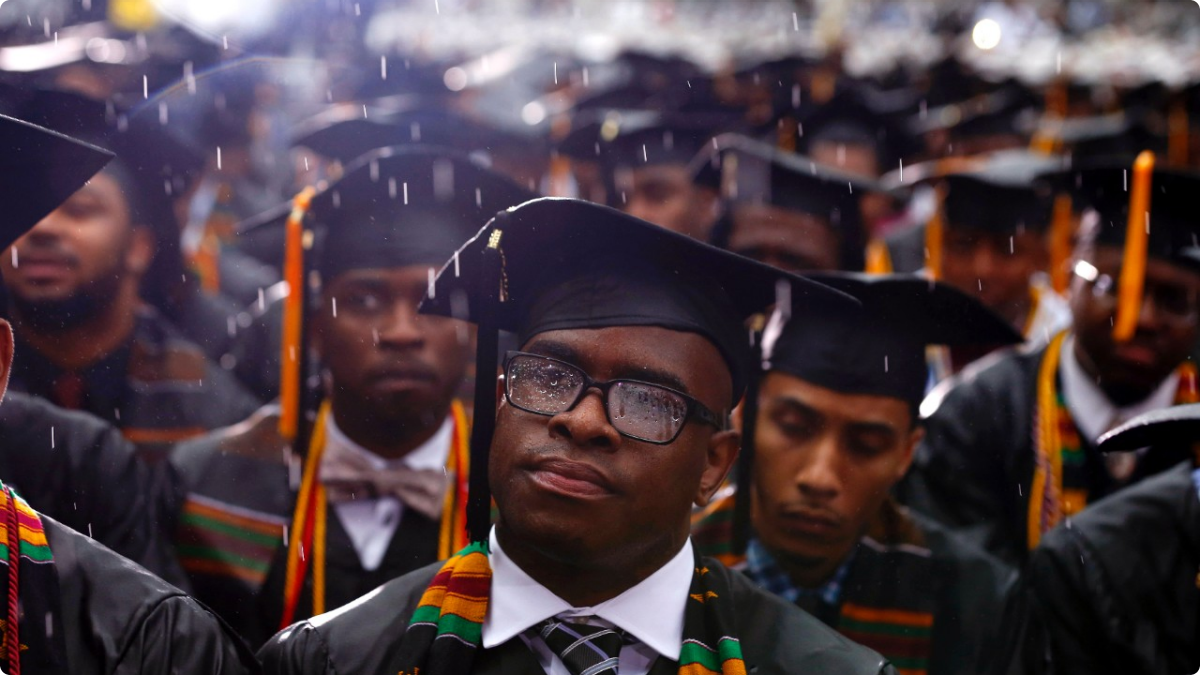 As I sat one day wallowing in my self declared intellgencia, it slowly occurred to me that the only way one can truly be “smarter” than someone else is if you compare yourself to people less intelligent. No one ever came in first place to someone faster than them so naturally, you are either the fastest one or …or the dumberer one. So if the only way to be smart is to compare oneself to those of a lesser intellect, how smart are you really? I think I just discovered the theory of Relative Intelligence.

If you are educated, enlightened or “woke” and you compare yourself to those who are less educated, then declare yourself the unanimous victor of all smartness, doesn’t that render you equally ignorant? Basking in the hubris of your own knowledge is common practice but is simply a nod to your ego and nothing more. It’s all together convenient to speak on “those people” and why don’t “they know any better?” and why “they act like that?”, not realizing that “they” act like that simply because “they” don’t know any better. Since you do know better however, maybe the question should be “why do you act like that?”

I think I just discovered the theory of Relative Intelligence.

Whose responsibility is it to teach the unknowing if not the learned? And by not accepting that responsibility, are you not fostering more ignorance which is counter-intuitive to your own genius beliefs? I can almost assure you, as someone who thinks they know better, I am probably not doing enough to impart my wisdom to guarantee that “they” never act like that again. I can probably also assume that you may not be doing enough either. Sad to say but highlighting someone else’s ignorance may also be highlighting your own neglect.

We seek value in individuality when true value lies in community. “It takes a village”, “you are as strongest as your weakest link” and all those other hokey parables have stood the test of time for a reason; they are applicable!

Being “woke” means being aware. Given the vastness of all things that govern us, given the undiscovered cure for the human condition, and given that we continuously rediscover things we were certain of before,  can any one truly claim “woke” or is that just a term just that makes it easier to rest on your laurels?

We tend to lament about the fate of our communities without the realization that the worry is a by product of inaction. And although genuinely dismayed with the issues that afflict us, when the enlightened are confronted with a call to action, the initial response is often “well  they ain’t gonna listen anyway.”