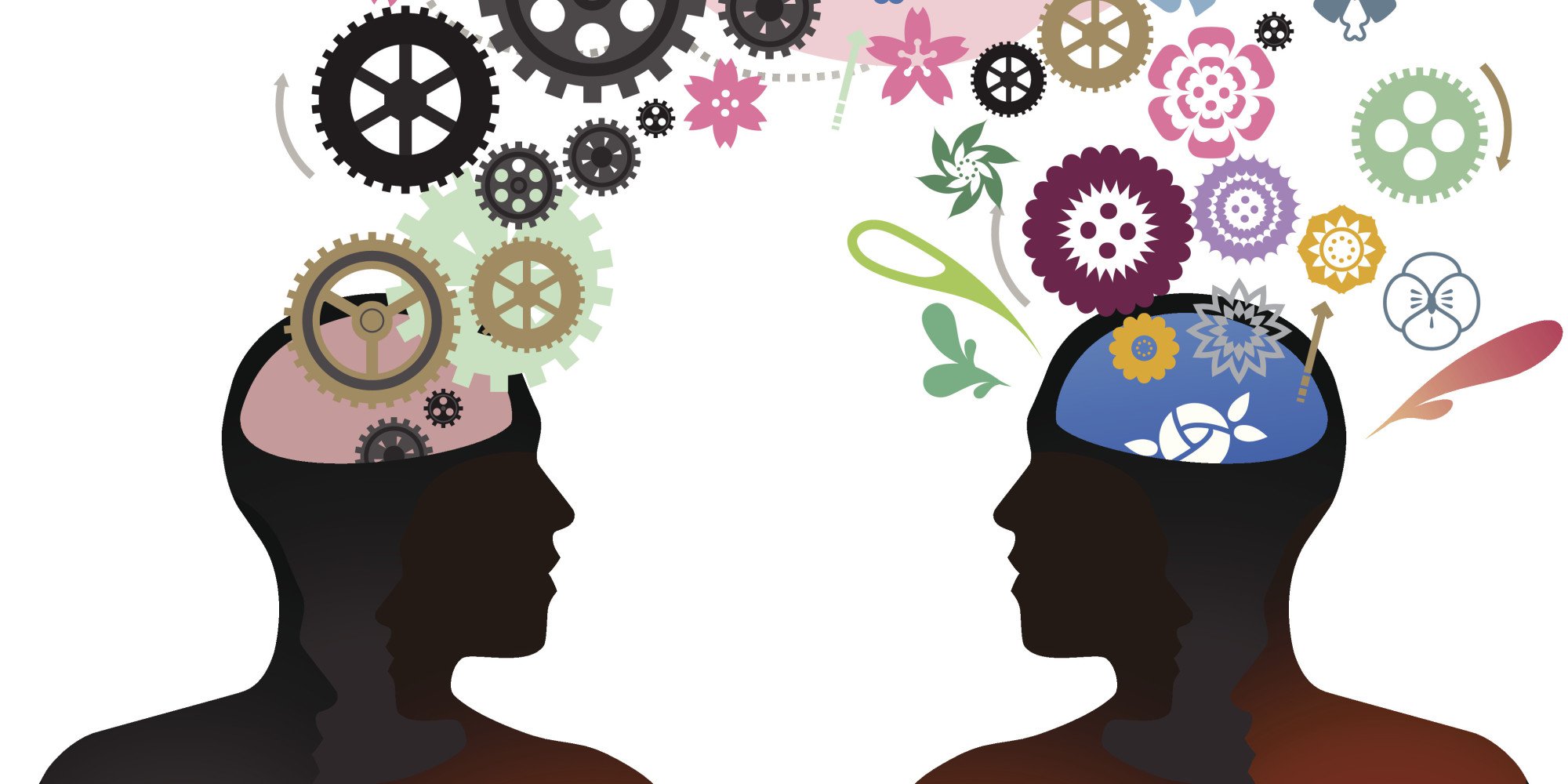 I’m often amazed at the responses I get when I tell people that they don’t have to worry. That sentiment is typically met with “That’s ridiculous!” or “Impossible!” If I told you that you could eat ice cream all day and not get fat however, your response would be “How?” So how come when an opportunity is presented to eliminate stress from your existence, that notion is not met with the same “How?” When I follow up with “Do you know what the practice of not worrying looks like? Have you ever even tried?” Although the answer is most often “No”, the resistance to make any strides toward emotional growth remains intact. Maybe the real question should be “Do you secretly enjoy stunting your emotional growth because it adds drama and excitement to your life?”

“Do you secretly enjoy stunting your emotional growth because it adds drama and excitement to your life?”

No one ever tries to get an emotional education. We all just assume we came with emotional presets that can’t be controlled or harnessed so we don’t do any work toward cultivating them. This is why people of the highest intellect and confirmed idiots alike easily and often make the same decisions. This is why we engage idiots in discourse when we know it’s a waste of time. There an old saying (and rap lyric) that states “Don’t argue with fools because you can’t tell who’s who.” Do you know why the intellect even engaged with the fool in the first place? It is because although one possesses a higher intellect, emotionally they are both toddlers playing in the same sandbox.

Now that you’ve amassed your degrees and life experiences, maybe it’s time to embark on a new journey to seek a higher 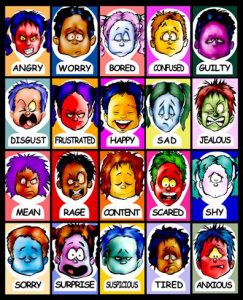 understanding. Not of the world around you but of the world inside your head and the council of emotions that govern your decision making. Maybe it’s time to vote that council out and appoint some new emotional leadership.

Fear (your emotional President) has convinced you that in order to protect yourself, you need to be selfish. President Fear is negligent of the fact that acceptance/community is a far greater self-preservation mechanism than rejection/isolationism. President Fear wants you to embrace the million of times you were disappointed but disregard the billions of times things actually worked out in your favor. But if you know this, why then is it so difficult to impeach President Fear? Well I’m glad you asked.

Part of the reason you can’t impeach the president (yet) is because he has been governing you for a large portion of your life. If you even consider tossing him out, he will call you names like “hypocrite” for changing your beliefs. He will convince you that things are OK and will be worse if you try alternative approaches. President Fear is a very charismatic and persuasive guy after all.

You have to find the courage to impeach President Fear and, quite frankly, grow up! Just as you borrow on countless of examples to embrace him, there are waaaaaaaaaaaay more examples of hope to toss him out on his keester. 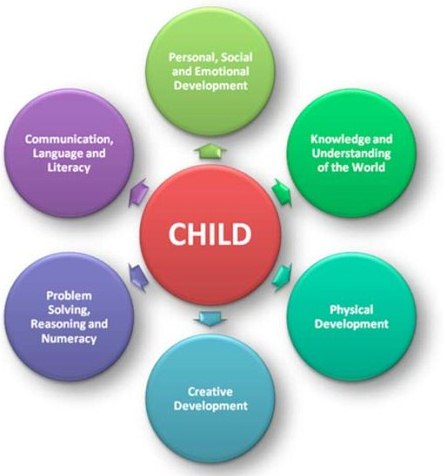 You cannot grow if you can’t disagree with yourself so conflict and change should not be perceived as conflict nor hypocrisy. That’s President Fear talking again. “Conflict”, both internal and external are simply growth opportunities, both emotionally and intellectually. Do not let President Fear render you emotionally dysfunctional by only taking on the intellectual challenges. It’s what he wants you to believe so he can remain in power. Fight the power!!

Sidebar: How do you learn to fly if you don’t believe you can? Sidebar Complete.

Sidebar 2: Fear is holding you back from emotional maturity. Sidebar 2 Complete. 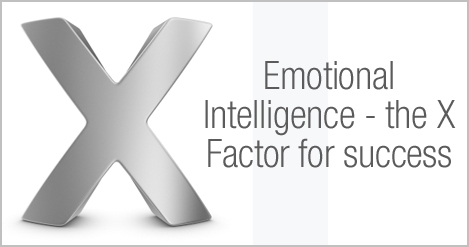 The Trump Doctrine (or Storms Will Come, This We Know For Sure)