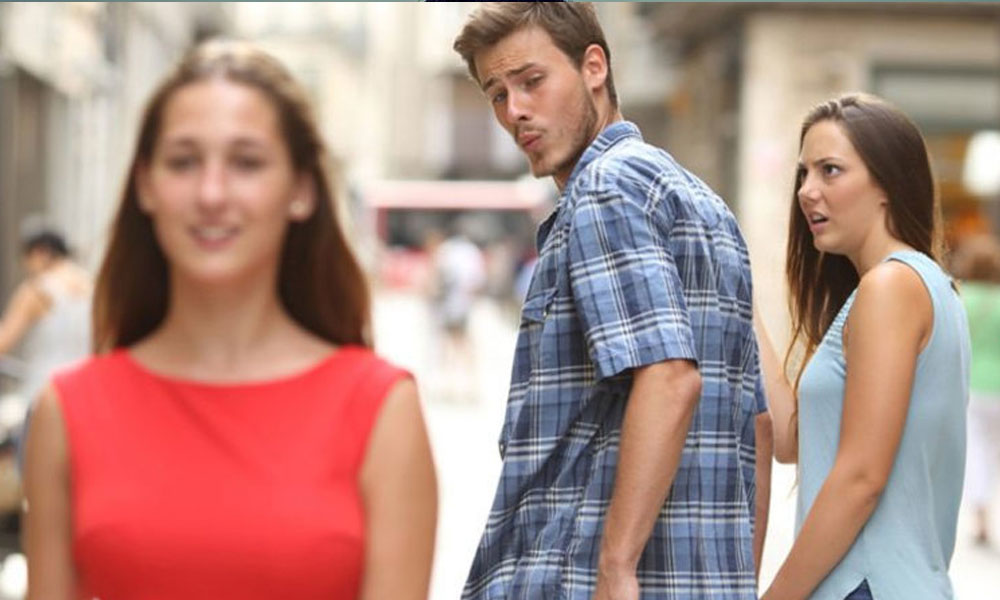 People who involve themselves in contracts without understanding the terms and conditions are bound to encounter issues down the line. Comprehending the obligations presented in a written or verbal doctrine is a basic (and primary) tenet of contract negotiations. You know exactly how many chicken nuggets are supposed to be in your value meal and you will graciously burn that Mc’Establishment to the ground should they misplace a single nug. Yet, we’ve all made the same mistakes when it comes to negotiating monogamous relationship contracts; No one ever addresses frequency!

Within the confines of a relationship, it is expected that you engage sexually with one, and only one, person. This stipulation is clear, concise and widely understood. No one discusses however, how much sex you would like to have with your partner. Funny how we speak of quality without batting an eyelash (“How was I?”) but no mention of quantity. What good is amazing sex if it occurs as frequently as Game of Throne’s episodes? If 7- 8 times a year is the net amount of sexual encounters with your mate, winter may be the only thing coming. 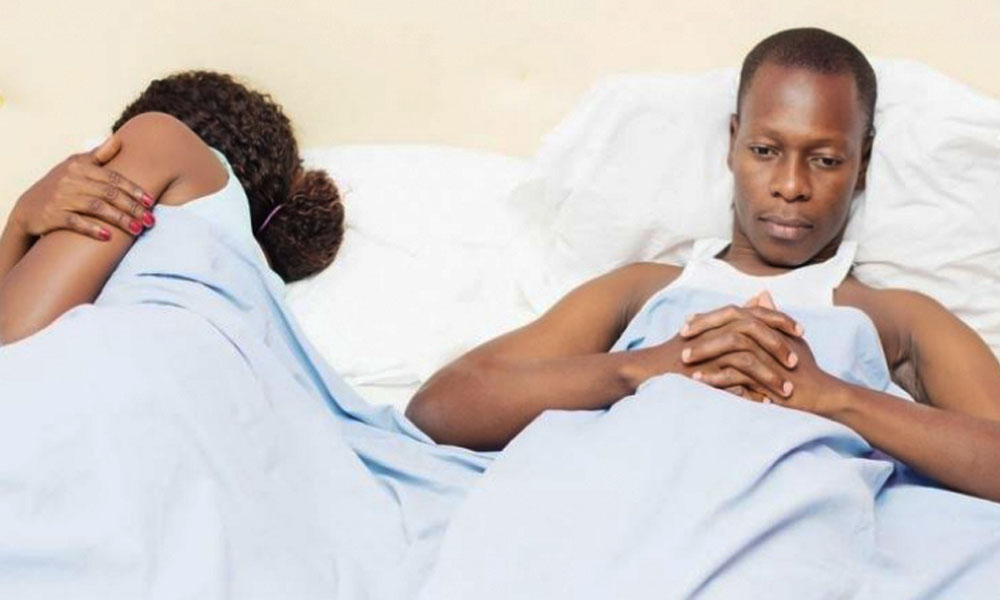 You wouldn’t accept a job that told you what you would be doing but did not specify frequency or pay rate. It’s also a recipe for disaster to expect an employee to show up whenever and wherever you requested. So how come we try to apply these unspoken rules to relationships and expect them to work?

If you knew your wife was only going to have sex once every 2 months, would you have married her? If you knew your husband wanted to have sex during every commercial break of every show, would you have married him? Some may say those levels of infrequency border ridiculous but given the amount of relationships that end as a result of infidelity in which infrequency plays a role, is it really a crazy notion to have the discussion to set and manage expectations?

What good is amazing sex if it occurs as frequently as Game of Throne’s episodes?

Feeling your partner up, er…I mean out, which is most often common practice during the courtship phase, seems like a logical method of determining sexual frequency/compatibility. Unfortunately, you are probably having sex every free second you can get your hands on each other in the initial stages so to assume your sexual rampage will continue at that rate is almost a recipe for disaster. There aren’t enough condoms at Walmart to sustain this pace and you may fracture her vertebrae attempting to do so. Blown backs aside, the best you can do is probably just have a conversation and hope both parties are honest with themselves and have at least assessed their own desires before attempting to make someone else responsible for fulling them. 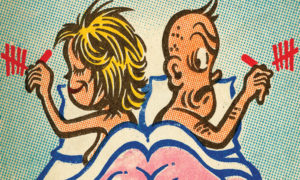 When dating, we tend to ask for what I believe to be idiotic requisites. Let me guess; you want to be with someone that is smart, funny, attractive, caring, etc.. What the hell does that even mean? Was there ever a time in your life that you (or anyone) were in search of an ignorant, troll faced heathen of a person to form a happy union? The answer is undoubtedly “Hell to the No!” You want someone to fit these qualifications as you see fit. It is very important that you always keep that in mind. There isn’t a pool of candidates just sitting there that you can’t seem to obtain. You are looking for something that is very specific and that you conjured up in your imagination. Don’t get upset at an entire gender or the “Dating game” when you can’t find what you are looking for. Maybe we should start asking questions and looking for actual building blocks relevant to a healthy relationship and not canned ideals of what a worthy mate should be.

Sidebar; This article was not written to justify infidelity. The intent of this is to open dialogue to avoid future transgressions, not rationalize them. Its amazing what one discovers when you revisit desires you believe have been addressed but were only assumed. Sidebar Complete.

Keep Your Friends Close, and Your Frenemies Closer