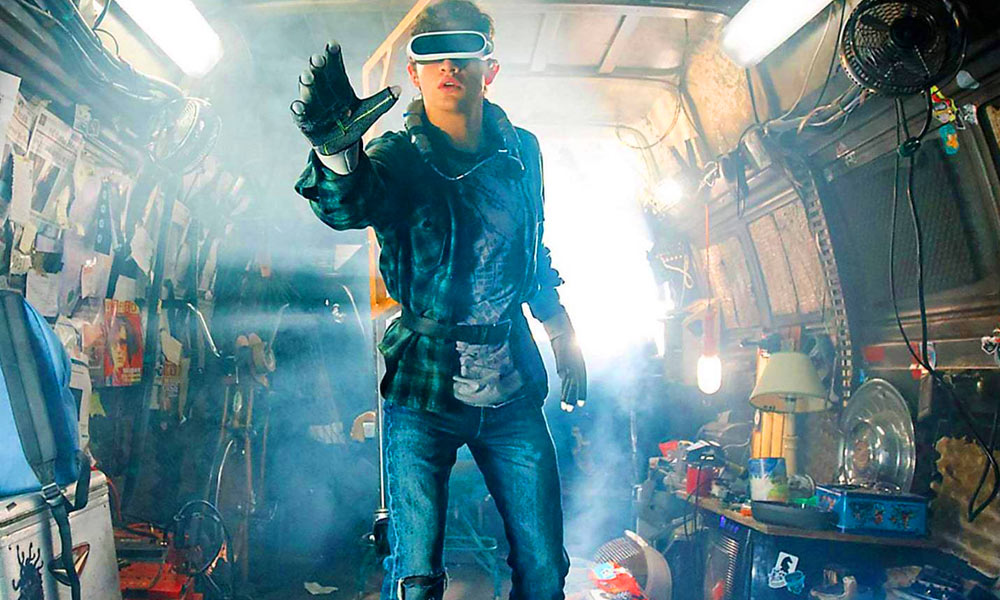 “When the creator of a virtual reality world called the OASIS dies, he releases a video in which he challenges all OASIS users to find his Easter Egg, which will give the finder his fortune.” 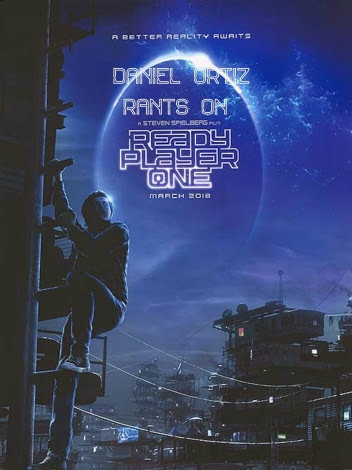 To be totally transparent, this was my most anticipated movie of 2018. Last July I saw the teaser trailer and my mind was blown on how they squeezed so many movie and video game properties into one film and I was immediately hooked. Once I learned it was based on a book, I purchased it, and yes, I’m a slow reader so it took me four months to finish it (also I left my first copy on a plane so congrats for the free book I blessed someone with).

I convinced myself to go into this film not doing the comparison game and allowed it to stand on its on, and honestly, I’m all the better for it.

First off, lets start with the real draw; the visuals. This was a really good looking film. The V.R. world known as the OASIS was utterly spectacular. I feared that this would be the part where the film could fail, but they did a great job making this place look as realistic as possible. Another area I was concerned with was the avatar designs of the characters. In the trailers I found them to be uninteresting, but in the movie they were far more compelling. They excelled in the humanization of each character as the CGI form and were actually far more engaging then their real-life counterparts.

Olivia Cooke was the biggest standout in this film as Artemis aka Samantha. She really evoked the most emotion and energy in a cast of characters that often disappeared within each other. While Lena Waithe was a lot of fun as Aech, her human counterpart was less of a focal point throughout the film. I also liked Ben Mendelsohn as the antagonist, Sorrento. He always had a great bad guy demeanor that fit well into this movie.

So, just a quick comparison to the book; it is best, if you did read it, to think of it as two stand-alone projects. The puzzles and challenges in the book were segmented to a smaller audience. When I read it, I found myself YouTubing and Googling a lot of the albums, movies, and games that were referenced because they were so obscure, or I wasn’t aware of them. I figured that the creators of the movie were aware of that and instead completely transitioned each challenge to cultural reference the masses could relate to. This was the best option, and if I may say so, the challenge to get the Jade key was totally awesome for me, especially being a horror movie buff.

The biggest weaknesses for me were the story, dialogue, and interactions. Even though the overall movie was fun, at times it felt cheesy. As if they tried to force in elements from the book in a very PG sort of way. The dialogue sometimes felt wedged with pop-culture references and jokes that didn’t seem to connect with the audience at times. They also sped through the relationships between the characters (other than Artemis and Parzival) so quickly I didn’t feel like there was a true bond beyond their avatars.

Overall Grade: B or B+

I’m not too sure which one just yet. Even though I really enjoyed the movie, the relationships between the characters was weak and again, sometimes the dialogue and the cheesiness was right at the cusp of distracting. I do believe it deserves a second viewing for a final grade, or at least to catch the hundred of easter eggs I’m sure I missed.

Yo, Put Your Mask Back On