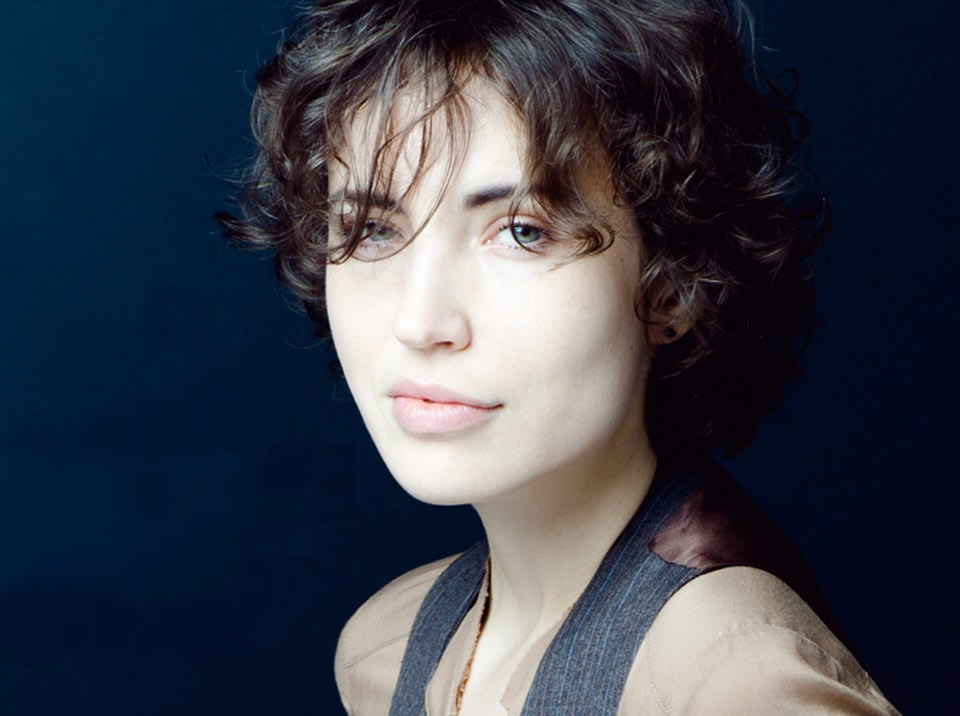 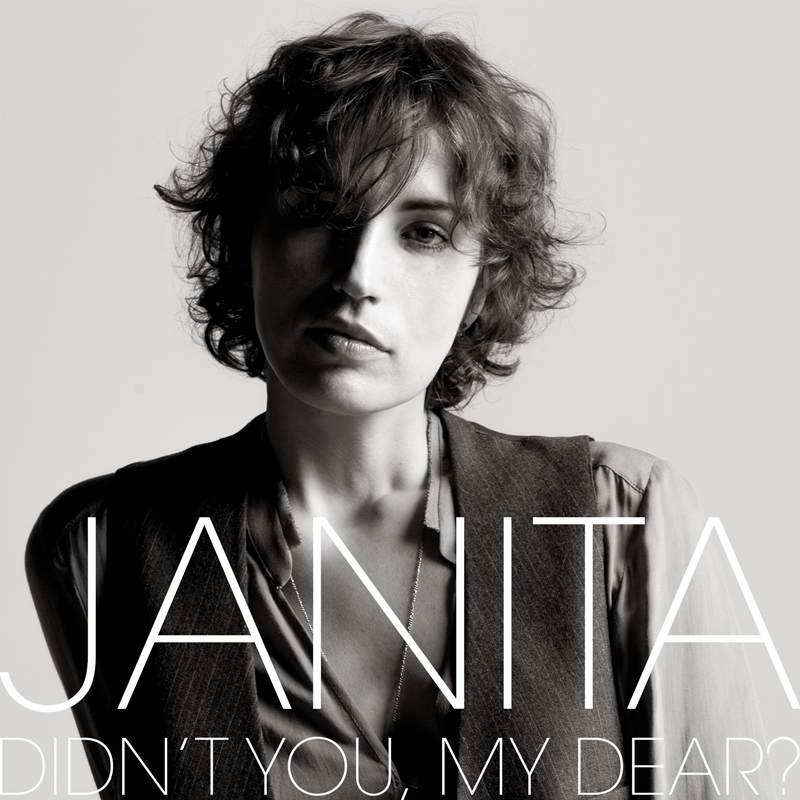 Janita slinks behind the piano in that awkward silence between songs. “This next one is about living with an asshole and not knowing you have choices. Anyway, Happy Valentines Day.”

The crowd breaks into laughter as she plays the opening phrase of “Won’t Make a Sound.” For a moment 2015 Rockwood feels like 1977 Rockpalast. Was it Tom Waits that implied a song may be fully formed in the pen just waiting to be set free? Like a timeless sculpture, this song seems to have existed in the stone way before Janita chiseled it free.

“I love the version on the new record,” I say to Janita over coffee in Brooklyn a few weeks later. “That piano sound is amazing.”
“Blake’s piano in the studio. I can play that all day,” she says.

Blake Morgan, ECR Music Group founder/owner, produced Didn’t You, My Dear? at his Manhattan studio. Aside from retouching and releasing Janita’s last record, 2010’s Haunted, this new album is the first the two have made from scratch together. Janita (pronounced “YA-nee-tuh”) workshoped tunes within a creative round-table that included Blake as well as famed feminist, poet, activist, and podcaster Robin Morgan.

“Robin is doing her best work now, which is truly inspiring to me as an artist and a woman,” Janita explains, which somehow reminds me she’s spent about half her life in the states. “More than half,” she corrects me. Wow, was that first half a doozy; a childhood celebrity in her native Finland, a bonafide pop star thereafter, and all that that implies.

“Madonna’s Blonde Ambition was big, so of course they had me in red fishnets at 13,” Janita recalls knowingly, without the bitterness she may have once felt. That kind of mindfulness is the backbone of Didn’t You, My Dear? – this isn’t a woe-is-me record, this is an I-took-control record. It’s also a beautiful record.

“Some Serious Gravity” kicks things off, sexy and undulating, foreshadowing some treats the album has up its sleeve, like Janita’s voluptuous vocals and Blake’s song-serving production. Holding the wine glass to my nose, I get hints of Jeff Buckley, a little Radiohead, even some spicy Patti Smith, specifically in the stark “Who’s Gonna Tell The Wolf She’s Not a Dog.”

“I don’t mean to embarrass you by making comparisons,” I say.
“Oh no, go right ahead. I love it,” she beams.

Back at Rockwood, Blake and I are bobbing our heads slowly in unison to “Beautiful You Are.” Label-mate Melissa Giges, who recently released her best record Just When I Let Go, is on piano with Janita playing guitar and blowing the roof off Stage 3. I mention to Blake that this song reminds me of Massive Attack. “Right? Or Portishead,” he agrees. “Let yourself feel / Surrender to what is real,” Janita sings within a melody that has haunted me for weeks.

While this record is a game-changer for Janita, there are some nods to her previous life. “No Excuses,” could fit comfortably on her last record, and songs like “Traces Upon Your Face” and “They Call It Love” are plaintive exercises in deconstructed R&B – leaps and bounds more sophisticated than her early dance records. 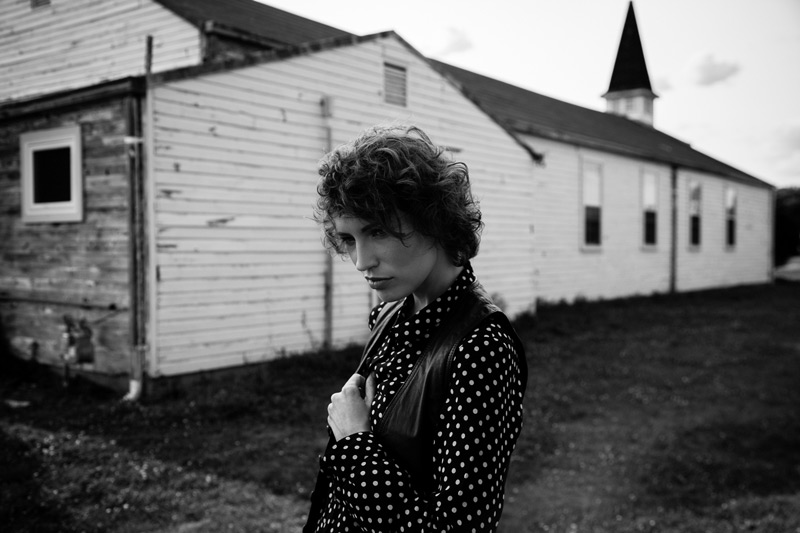 “She works very differently in the studio,” Blake mentions. “We hardly did any comps. She almost always takes it from the top.”

Every sound on this record serves the song. There isn’t a wasted note, perhaps best exemplified by some economical percussion and drums by Jonathan Ellinghaus (aka Miles East) – propelling the songs forward without ever diverting attention away from its themes or the main instrument; Janita’s elastic and soulful voice.

If it feels like a new beginning for Janita, that’s because it is. A freshly minted American citizen, she’s already been back and forth to Washington making her voice heard as part of the #irespectmusic campaign for artists’ rights.

“There’s probably people in Finland that will hear about this record and think ‘oh, she’s still at it?” Janita says, smiling and acknowledging something she can’t control. But as she sings on the defiant “No Excuses,” “I’m still here / I’m still standing / In your face / In your face.”