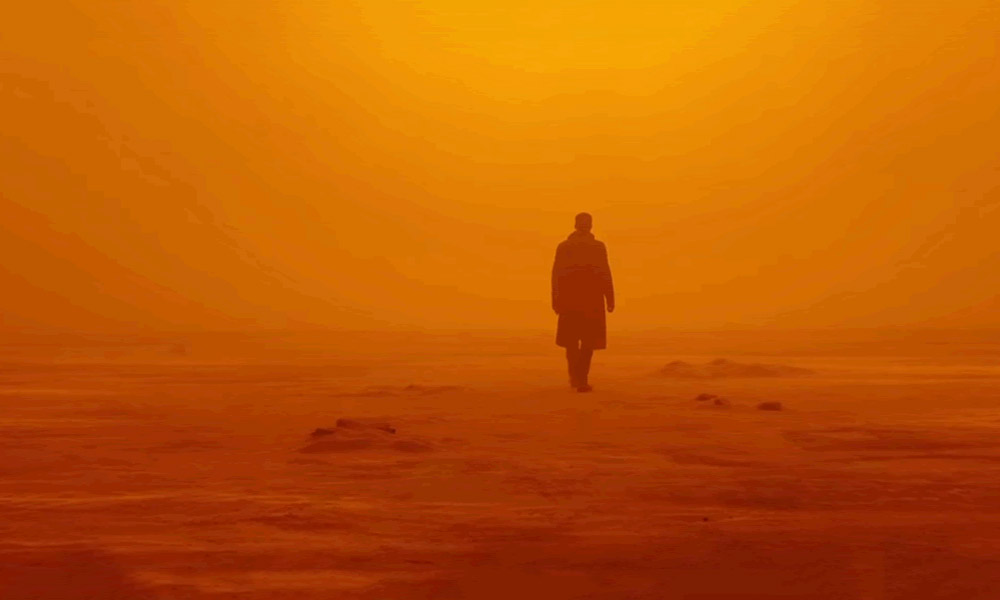 If you’re a geek, the cinematic world is your oyster, and next year is no exception. Here’s ten movies you’re sure to geek out over in 2017.

Humans love watching actors pretend to hurt and kill each other, but it’s harder to make an impact in a world drowning in violent entertainment. If you’re a stunt nerd, you should be having geekgasms at the thought of a second John Wick movie, directed by Chad Stahelski, the stunt coordinator whose fresh take on choreographed mayhem made the original a fan favorite.

If early trailers are any indication, I’m gonna have some inappropriate erections in at least one movie theater in 2017.

Since the early 1930’s, humans have delighted in watching giant gorillas fall to their death off tall buildings. Peter Jackson’s 2005 rendition, flawed in parts, had the best Kong ever realized on film. This time around, Kong is much bigger, while John Goodman is decidedly smaller.

Hugh Jackman is a good fit for Wolverine, but none of the movies are as good as the John Byrne, Frank Miller, or even John Buscema comics. I’m thinking this is Hugh’s last stand until we get a reboot that either does the character justice or drags it into Deadpool territory.

In space, no one can hear you make bad decisions. I kid Ridley Scott, who chose to direct this over the Blade Runner sequel he’s co-producing.

Come on, already! Another Spider-Man movie!? Geez. How much money am I gonna waste on this guy? Wait, Micheal Keaton is the Vulture? Just take my money.

7. War for the Planet of the Apes
Directed by Matt Reeves
With Woody Harrelson, Andy Serkis, Steve Zahn
July 2017

Holy Zaius, they are taking their sweet time with this series. I’m looking forward to Doldrums of the Planet of the Apes, where Caesar mitigates a mid-life crisis during a weekend getaway with Billy Crystal and the late Bruno Kirby.

I know it sounds weird, but there are World War II geeks aplenty on this planet (and I’m one of them). Couple that with Batman trilogy director Chris Nolan bringing back Tom Hardy and Cillian Murphy, as well as Thor director Kenneth Branagh… well, I just had to include it here. Looks pretty intense.

If this was the only movie on this list I’d be satisfied. There’s no way it will even come close to the original, but this new trailer gives me goosebumps. Ford’s latest “passing the baton” sequel is in the capable hands of Sicario director Denis Villeneuve. Now if the two of them would just get Gene Hackman out of retirement for a follow-up to The Conversation.

To be honest, Batman and Superman have been getting screen-time since the nineteen forties and it’s getting a little old. The addition of these other heroes may spice it up, but honestly, my expectations are low for everyone but Cyborg. I’m thinking the success or failure of this one will dictate the future of ensemble super hero movies going forward. Oh, who am I kidding?

Not Your Daddy’s Blade Runner