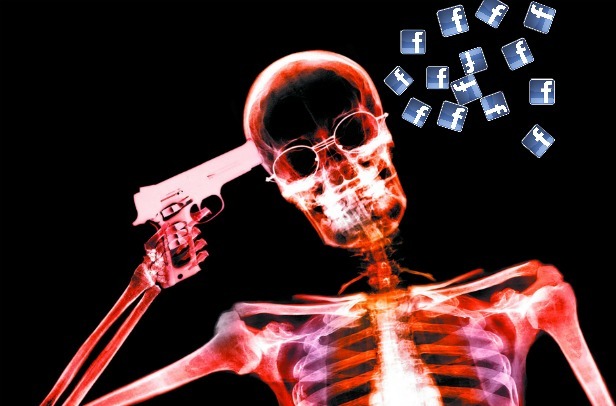 Technological evolution does not equate to moral evolution. We’ve somehow convinced ourselves that because governments use missiles instead of muskets to fight wars and we use cell phones instead of snail mail to communicate, we’ve made strides in the fields of emotional and moral intelligence. We have not. The KKK still burns digital crosses brightly on our cyber lawns but because we have the ability to “unfriend” that sentiment, we just delete or block the hatred and ignorance. What we are in fact doing is pretending it doesn’t exist when it is alive and well and that is exactly the wrong thing to do.

The deliberate ignorance of longstanding issues that fester in society does much more harm than good in the long run. Ignoring an issue has never served to render it innocuous. Moreso the opposite. The wound that goes untreated is more susceptible to infection and more likely to spread. Once that occurs, treatment becomes difficult if not impossible. Ignorance of any kind is the fuel that fosters ignorance of every kind. Sad to say but ignorance is the only disease you can contract through abstinence. 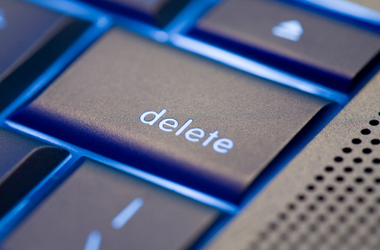 At some point, we all need to accept the fact that we are all flawed. When that happens, we will stop pretending to be perfect because that imaginary benchmark of perfection we set is what we measure ourselves and others against. Politicians are masters of this flawed practice and it is their own undoing in this regard. Promises of “a chicken in every pot” have yet to be fulfilled but we are still polarized, enamored and ultimately disappointed when those empty sentiments go unfulfilled. Heaven forbid we elect any sound candidate who runs under the premise of “I’ll see what I can do.” rather than “On my first day in office, I will repel evil and guarantee wealth and happiness for every American!”

We often get so dejected with this David and Goliath-esque struggle of aware vs. ignorant that we’ve decided not to even sling our rock at the giant. We just want to go home and let Goliath have it all because fighting is very very very very tiring and quite frankly, soul consuming. There’s a reason why it’s called the “battle” between good and evil and not the “love affair” or “happy union” between good and evil however. It is in fact a battle. A constant and never ending one and sitting on the sidelines is not a luxury any living soul has the benefit of. 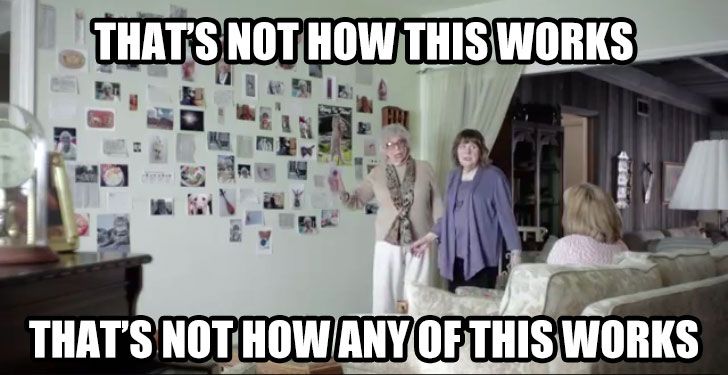 Cumbersome as it may be, how do you convince someone that they are engaged in wrongdoing without interaction? How do you alter a mindset without communication? The hubris of the enlightened is such that they believe their enlightenment is the objective when it is merely the beginning.  You have never changed the perception of someone who already thinks like you because they already think like you. Of course it’s annoying remaining friends with someone you believe to be morally inept but keep in mind, if you don’t do your best to help in their growth, they will eventually make decisions (and votes) which will effect your livelihood for the worse. By eliminating viewpoints you find oppositional, you also eliminate any chance of communication and enlightenment on the part of the unaware.

An Atheist on Christmas – 2016 Edition