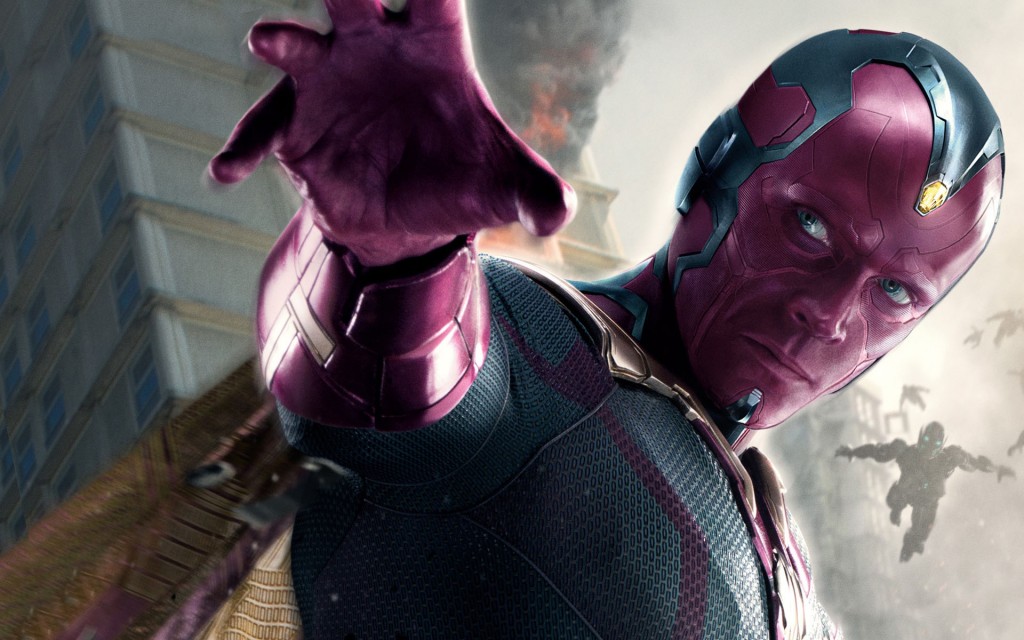 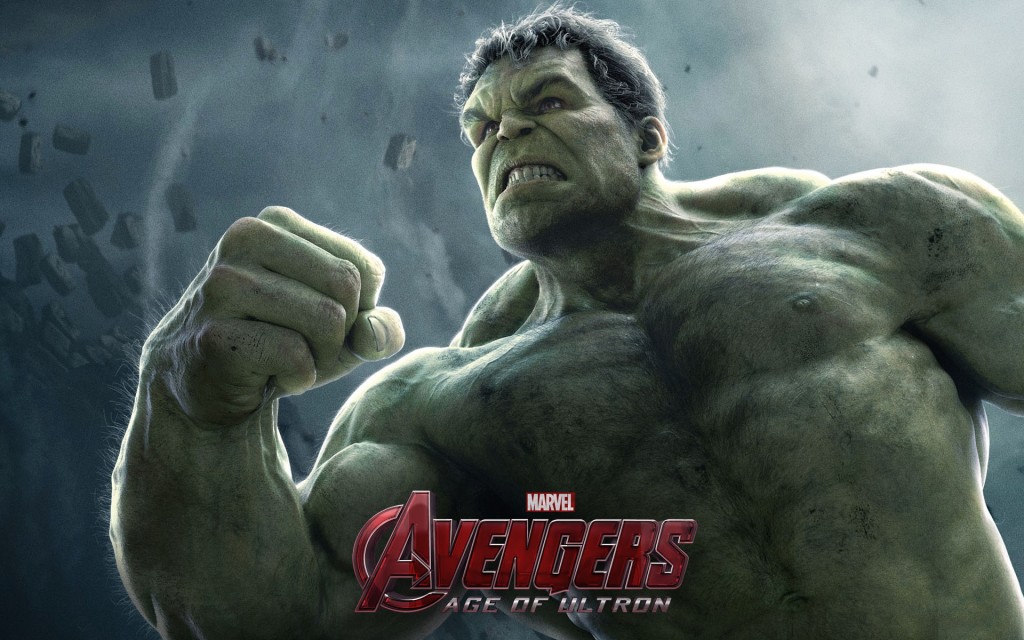 Why I Want To See It:

When you become the film version of a great marvel comic book team-up and become the 3rd highest grossing movie of all time, you have a lot to live up to. One of the reasons The Avengers was so  good was the portrayal of the villain Loki played by Tom Hiddleston. His performance as the Asgardian version of the devil was strong enough to last from the Thor movies all the way into The Avengers. Sadly there is no Loki this time around, and I hope the movie doesn’t suffer because of it.

The film picks up right where Captain America : The Winter Soldier left off with the team joining together to retrieve one of the Infinity Gems in Loki’s septor at a HYDRA base in the snowy mountains. This time around, Earth Mightiest Heroes battle runaway artificial intelligence. You may know that’s one of my favorite topics, one that’s been explored recently in the movie Ex-Machina as well as in Transcendence with Johnny Depp. In that movie, Paul Bethany plays a man trying to stop world digital Armageddon. In Avengers 2 Bethany has graduated from just being the voice of Iron Man’s AI JARVIS to his own character The Vision. I loved that character in the comic books and was glad Marvel decided to introduce him into the movies. Comic fans will remember that the main story-line for Vision is his love affair with Scarlet Witch who we also get introduced to in the movie, played by Elizabeth Olsen. Her brother Quicksilver also shows up – recast from Evan Peters in X-Men Days of Future Past to Aaron Taylor.

In the Marvel movie universe Ultron is the creation of Tony Stark. Anyone familiar with the comics knows that Ultron was created by Henry Pym, who film-goers will be introduced to when Ant-Man hits theaters this July with Paul Rudd in the lead. Ultron is voiced by movie and television actor James Spader, fresh off NBC’s Blacklist. One of the biggest questions I have about this movie is; can he fill in the shoes of Hiddleston’s Loki?

The chemistry between Iron Man (Robert Downey Jr.) and the rest of the team will be need to be at full boil for this sequel to have any chance of being as good as the first film. I’m looking forward to seeing how the Hulk (Mark Ruffalo) is getting along within the team, especially in a romance with Black Widow (Scarlett Johansson) implied by recent trailers.

The Avengers 2 : Age Of Ultron is the next step leading up a whole host of new movies including Black Panther. I am defiantly hoping to see some hints at whats to come in Captian Americas : Civil War as well as other Marvel franchises planned in 2016 and beyond.