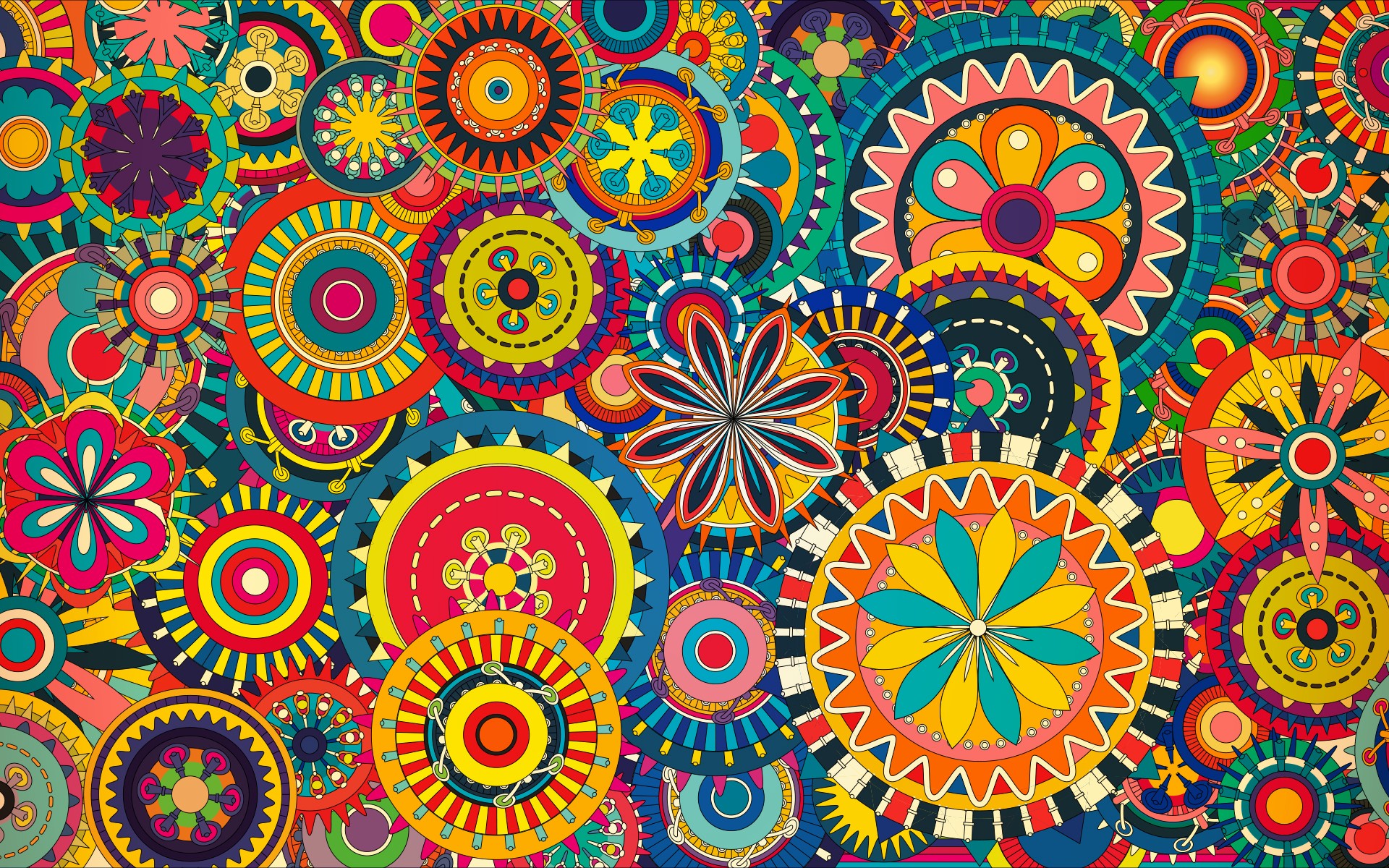 A lot of folks will tell you this is the best time to be alive. Look at all the technology. The access to information. We’ve got entertainment coming out or going into every orifice. But some of us are old enough to remember a time when life was a bit simpler – and not just because we were young, although that’s a huge part of it, make no mistake.

Life wasn’t better for everyone in the sixties, that’s for sure. There was plenty of oppression to go around. People still hated other people because of the color of their skin or who they wanted to sleep with. Humans still stole money from each other. In fact, those things have been happening since they invented money, skin and sex – and will likely continue until the Earth resembles Mars. So why then were the sixties better? I thought you’d never ask.

5. You Could Actually Be Alone

Unless you’re stuck on a deserted island or tied up in the basement of a remote cabin in the wilderness, you can’t be alone today in ways that were possible in the sixties. Every kid today has a cellphone tethering them back to home-base. They don’t leave home without that connection, so that they can fill every bored or uncomfortable moment with screen swipes and emojis. In the 60’s you could tie up a sandwich and your little green army men in a bandanna at the end of a stick and get lost in the woods for hours. Do they even make woods anymore?*

4. The Movies Were Better

I know there are examples of bad music and movies from every era, but moving-making in the 60’s was an art. Sure, there were exploitation films and fluff, but theaters were teeming with auteur cinema like Midnight Cowboy and 8 1/2. Even the expensive studio pictures had lasting substance, like West Side Story, Lawrence of Arabia and any number of Hitchcock classics. I’ll put up 2001: A Space Odyssey against any sci-fi film made today. 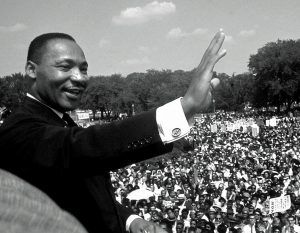 3. Hope And Change Were Everywhere

Civil rights movements were the real deal in the sixties. Not to downplay the successful movements of our day, but Martin Luther King got shit done. In fact, counter-culturalism was happening everywhere you looked whether you liked it or not – and some of those leaders were killed in the process. People were rebelling against the government and social norms in ways only halfheartedly mimicked these days. Everything from race and gender equality to gay and lesbian issues. You’d think we’d be a lot further along by now, although an African American President and gay marriage is nothing to sneeze at. Did I mention we made it to the moon in a ship made of tin foil and popsicle sticks?

Are you gonna fight me on this? Can you really compare today’s music with that of the 60’s? The 60’s is when music opened its own mind and invited everyone inside. There was something for everyone. You could turn on terrestrial radio and hear folk, blues, jazz, country, and rock in equal measure. Musicians were bursting with talent. Can you really compare Justin Bieber to Ray Charles? Or Demi Lovato to Aretha Franklyn or Janis Joplin? Can Coldplay ever compare to the Beatles or the Stones? Methinks not. And as good a guitar player as John Mayer may be, he’d be nothing without trailblazers like Hendrix, Clapton and Page. And if you’re gonna try to compare Lollapalooza to the original Woodstock, don’t waste your breath. There were no little boutique booths at Woodstock, I can assure you, and you were about as far away from a latte as humanly possible.

There’s a lot of folks on this planet. Shit is gonna happen. But the more you hear about it the more paranoid and anxious you become. Unless you’re the kind of person that can put these things into proper perspective, you might be overwhelmed by factoids whose sole purpose are to make you uncomfortable. I’m not saying ignorance is bliss… oh, maybe that’s exactly what I’m saying.

TV was doing everything it could to carry the outdated messages of the 50’s into living rooms everywhere. But not everyone had a TV, and if you did, you had a handful of stations that all signed off when they ran out of stuff to say. Like I’m gonna do now.

How To Solve Racism In Ten “Simple” Steps

So What’s The Solution? You Are!