2016 may be the year the super-hero movie lost steam. While Deadpool and Captain America: Civil War were high-points, Batman v. Superman, X-Men: Apocalypse, and Suicide Squad feel less like leaping tall buildings and more like jumping the shark. When times are tough, you gotta dig deep, so here are 5 Comic Book Heroes Ready for Their Closeup. 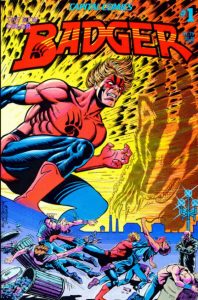 Created by Mike Baron (Nexus) in 1983, Badger has was published by multiple comic companies including Capital, First, Dark Horse and Image. Perhaps that’s apropos for the story of a Vietnam vet whose multiple personality disorder manifests in a 9 year old girl, a dog, and the titular Badger, a costumed vigilante and karate master whose more than a little nutty. Can you imagine the right actor sinking their teeth into this?

With a posse that includes Ham, the Weather Wizard, and Badass, the Demon Hunter, the series is chock full of characters large enough for the big screen and small enough for basic cable. 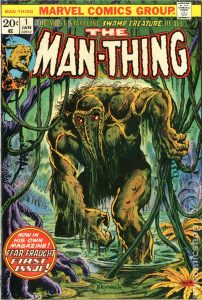 Man-Thing made his debut in Marvel Comics back in 1971 within months of DC’S Swamp Thing. While movies have already been made for both, it’s high time for another take on Man-Thing.

The Florida Everglades ain’t exactly Hell’s Kitchen (neither is Hell’s Kitchen anymore) but a change of scenery might do the genre good. Just imagine a Jim Henson Company puppet version, or a full-blown CGI creation of this muscle-bound vegetable-based antihero whose powers are best conveyed by the catch-phrase “Whatever knows fear burns at the touch of the Man-Thing.” 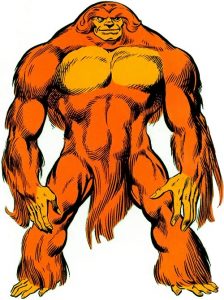 Sasquatch was introduced during bronze age X-Men (1979), and then properly as part of John Byrne’s Alpha Flight (1983). Kind of like a Canadian Hulk that retains his genius and ability to communicate after controlled transformations into a 10 foot orange beast.

Heck, do a proper Alpha Flight series where Peter Dinklage play his diminutive side-kick Puck and you’ve got must-see TV. 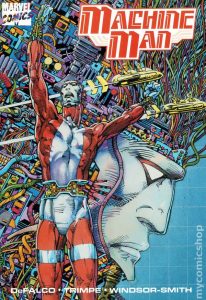 Created by comic book legend Jack Kirby, Machine Man is an android from the Marvel Universe not unlike The Vision but with more obvious moving parts. The character was introduced in the comic series based on 2001: A Space Odyssey, so it’s something of a spin off. A movie based on the 1984/85 limited series could see a lot of interesting characters, including a cast of cyberpunks that put this reservist Avenger back together from component parts.

He’s got go-go-gadget arms and legs, and all the philosophical ponderings of a sensitive robot raised by humans. Amazon and Netflix should be fighting over this property and they probably don’t even know it exists. 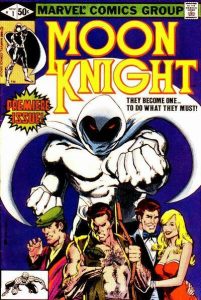 Every year there are more rumors that Netflix is making a Moon Knight show. I’ll believe it when I see it. Moon Knight is another hero with multiple aliases and a touch of schizophrenia whose superhuman strength is dictated by the phases of the moon – or by his own twisted belief in that possibility. While he can certainly carry a series, you can also shoehorn him into other shows like Agents of S.H.I.E.L.D. or Daredevil.

Moon Knight has had several different costumes, including a mechanical suit that comes together like Iron Man‘s does. With the right design, Marvel could finally get this character to break-through after 36 years.

If you had told us during the seventies that someone would make a successful Guardians of the Galaxy movie, we’d have thought you were crazy. Kudos to whomever realized such an obscure team would make for intriguing viewing. Let’s use some of the same out-the-box thinking for the heroes above. 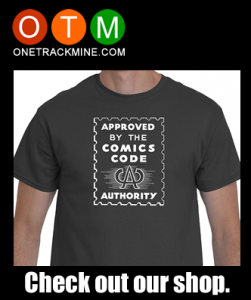 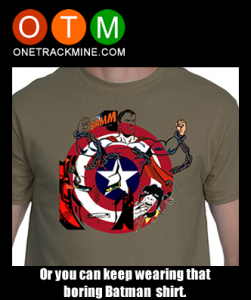